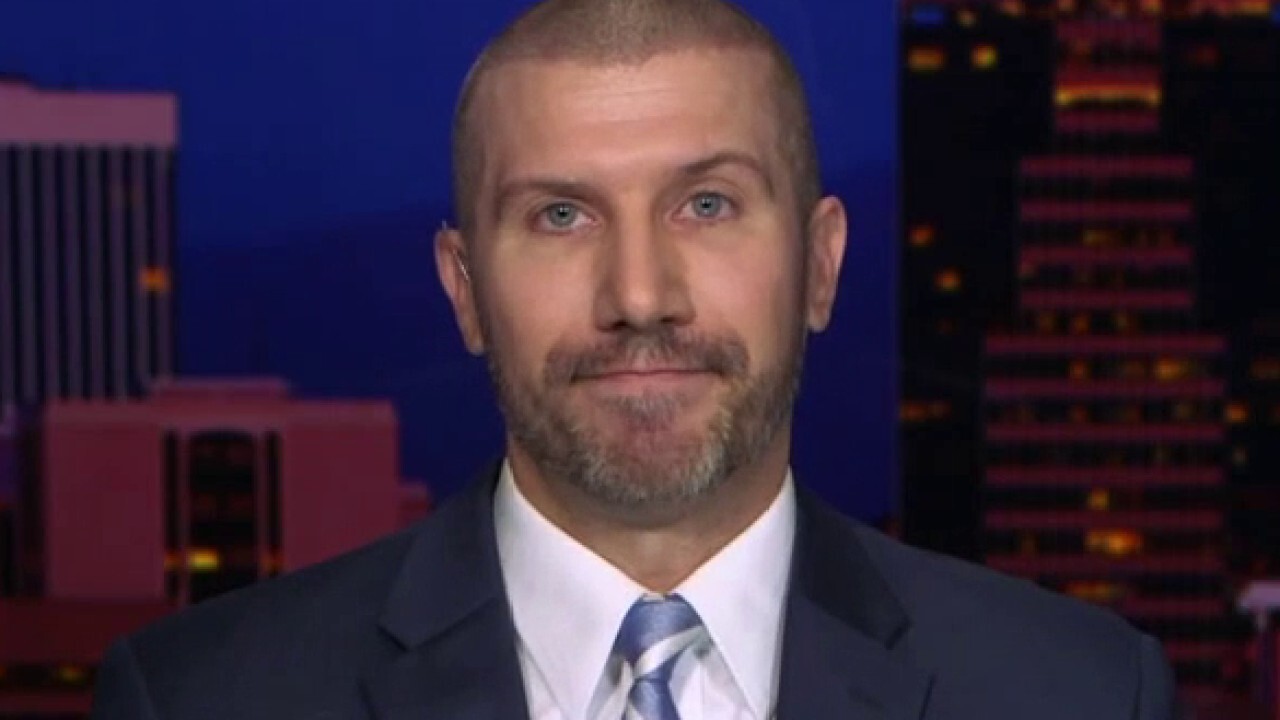 Former CIA officer Bryan Dean Wright told “Fox & Friends” on Tuesday that the agency pushed “woke propaganda” in a new recruitment ad, instead of focusing on the United States and the agency’s mission to protect the country. Wright argued that the country’s adversaries, like China, does not adhere to “woke” ideology.

BRYAN DEAN WRIGHT: Just a few years ago, [the ad] would never have made it out of the front office. Look, you know, I started after 9/11 and our focus. If you asked us if we were to star in a recruitment video, we would have talked about the mission of the country. Nothing in that two-minute video was focused on the country.

So the first question is, what happens when the CIA is deeply critical, not just at the senior levels, but in fact, the rank and file? That’s a nightmare situation. We saw this propagandist garbage, and that’s exactly what it is. So that’s frightening for the country, which actually then gets to the second piece, which is, practically speaking, what happens when you hire a bunch of folks who are woke-sters going out to a world that is not woke?