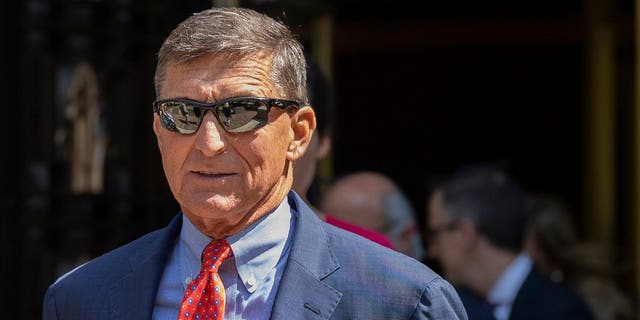 Former National Security Advisor Michael Flynn expressed impatience over the drawn-out investigations of the Russia probe’s origins that are being carried out by John Durham and the Senate Judiciary Committee, criticizing both for not moving more swiftly.

In an interview with FOX Business’ “Mornings with Maria,” Flynn spoke out on the circumstances surrounding his criminal case — which spun out of the FBI’s Russia investigation — a day after Judge Emmet Sullivan dismissed it due to a pardon from President Trump.

“We’re sick and tired of waiting,” Flynn said about Durham’s probe. Durham, the U.S. attorney for Connecticut, has been looking into the FBI’s actions in the early stages of their investigation of the Trump campaign for potential ties to Russian interference with the 2016 election.

A Department of Justice Inspector General report revealed that the FBI made misrepresentations to a court when seeking a warrant to investigate former Trump campaign adviser Carter Page, and documents released pertaining to the FBI’s investigation of Flynn cast doubt on their motives. Handwritten FBI notes indicated that there was an internal question as to whether the bureau interviewed Flynn in order to learn the truth or to get him to lie so authorities could pressure him with prosecution or termination.

Flynn was then charged and pleaded guilty to giving false statements regarding his communication with a Russian ambassador. His lawyers claimed that notes from former FBI official Peter Strzok showed that then-FBI Director James Comey downplayed Flynn’s calls during the presidential transition with Russia’s ambassador as “legit” during a meeting where then-President Barack Obama and then-Vice President Joe Biden also weighed in.

Durham’s investigation of the Russia probe has yielded a guilty plea from former FBI attorney Kevin Clinesmith, who admitted to doctoring an email that was used to support an application to monitor Page, but so far there has been nothing in terms of accountability for anyone higher up in the FBI or DOJ.

“I would give a lot of room, space to Bill Barr,” Flynn said about the attorney general, claiming that Barr has had to deal with a “swampy Department of Justice.” He was less forgiving of Durham and the Senate Judiciary Committee, which has been conducting their own investigation.

“If you’re going to do something, do it,” Flynn said about the Senate committee. The committee has already held multiple hearings on the subject which have featured testimony from figures including former FBI director James Comey and former acting director Andrew McCabe. The hearings have so far failed to determine who knew what about the FBI’s failures, as the former leaders have claimed ignorance or a lack of memory when asked for names.

McCabe accused Comey, McCabe, and former CIA director John Brennan of being “arrogant” and “smug,” and said they lied to the American people about the Russia investigation while the media enabled them.

As for his particular case, Flynn said it is clear what the FBI’s motive was.

“We all know that this was an effort to get Flynn to get Trump,” he said. Flynn accused government agencies of having “an anti-American bent,” while praising President Trump for his accomplishments in the face of adversity.

“Look at what President Trump has been able to do despite the kinds of assault that he’s been under,” Flynn said.

Flynn also addressed President Barack Obama, who advised Trump during the transition period not to hire Flynn. Flynn claimed that Obama feared him because he wanted to take on Washington, D.C.’s “bloated” bureaucracy.

“He still should be afraid of me,” Flynn said of Obama, although he did not explain why.

Flynn concluded by speaking out about November’s presidential election and was confident that when the legal challenges are done, President Trump will prevail. 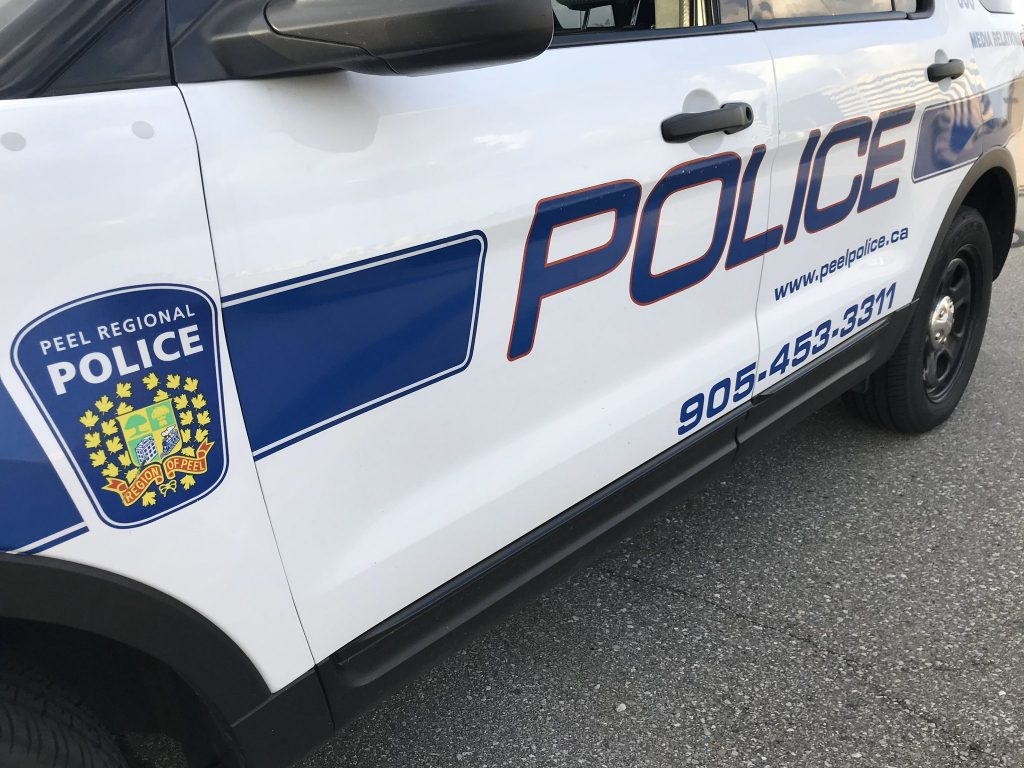