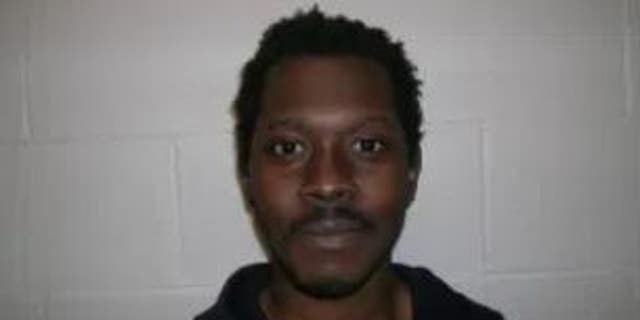 Police arrested a Connecticut man Tuesday night in connection with the stabbing death of his mother.

Winston Weathers, 25, allegedly stabbed Denise McLaughlin, 51, in her Stamford apartment last week, authorities said. He has been charged with murder.

Her body was discovered Friday when police were performing a welfare check on her.

Winston Weathers, 25, is charged in the stabbing death of his mother.
(Stamford Police Department)

Her friends became concerned after not hearing from her for several days. Weathers had recently been living with his mother, authorities said.

Senior Assistant State’s Attorney Maureen Ornousky said Weathers checked himself into a psychiatric facility in New York, where he was found by police, the Stamford Advocate reported.

He allegedly confessed to the killing and is being held on a $2.5 million bond.