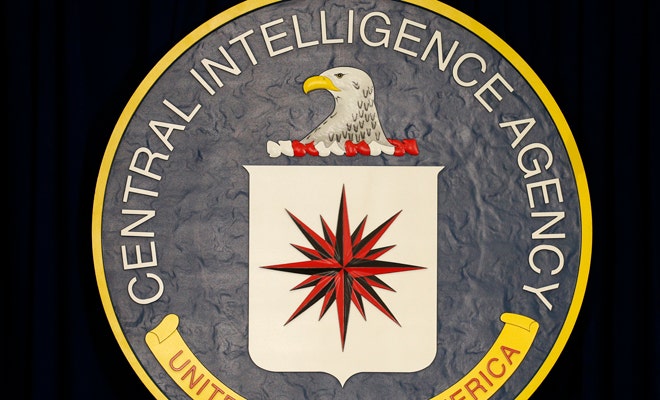 The Central Intelligence Agency pushed back against criticism over their latest recruitment video, insisting in a statement Tuesday that the controversial ad has proven to be effective at helping attract candidates to the agency.

“2020 was a standout recruitment year for CIA despite the pandemic. Our 2021 incoming class is the third-largest in a decade,” the agency told Fox News.

The video in question is just one of a longer web series that has been underway since 2019, the CIA pointed out. Other videos include a social media series that shows real officers sharing their own stories in a video titled “Humans of CIA,” and “Love at Langley” which features couples who have met at the nation’s highest intelligence agency.

While most of the previous ads garnered little online pushback, the latest recruitment video, titled “Discover the CIA: Your Nation is Counting on You,” sparked a fierce reaction Monday for being what critics labeled “full of woke propaganda.”

The 2-minute video features a 36-year-old Latina CIA agent who described herself as “intersectional,” “cisgender,” and “millennial.”

The officer tells viewers that while she used to suffer from “‘imposter syndrome,” she has embraced herself “unapologetically” because she refuses to internalize “misguided patriarchal ideas of what a woman can or should be.”

Critics called the video an “embarrassment,” and slammed the agency for their willingness “to weaponize their power to target their political opponents: conservatives.”

The controversial video begins with the agent walking in slow motion before telling viewers: “I am intersectional, but my existence is not a box-checking exercise. I am a walking declaration, a woman whose inflection does not rise at the end of her sentences, suggesting that a question has been asked.”

“I can change a diaper in one hand and console a crying toddler with the other,” she says.

“I earned my way in and I earned my way up the ranks…,” the agent declares, adding that she is “tired of feeling like I am supposed to apologize for the space I occupy.”