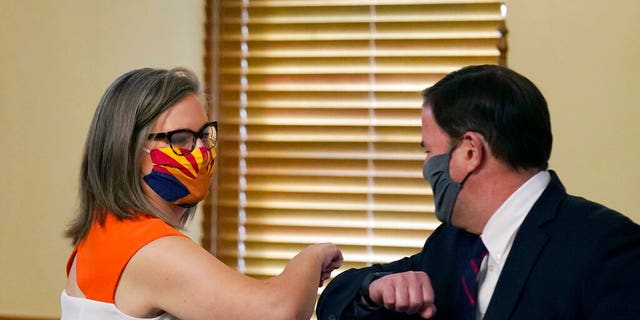 Arizona Gov. Doug Ducey is taking over as the new chair of the Republican Governors Association (RGA).

The RGA announced on Wednesday that Ducey — who has taken incoming fire from President Trump in recent weeks for upholding Arizona’s presidential election results, which show President-elect Joe Biden narrowly winning the state – will be joined by Iowa Gov. Kim Reynolds, who will serve as vice chair.

Ducey will serve for one year, steering the RGA during gubernatorial elections in New Jersey and Virginia, and with 36 governorships up for grabs in the 2022 contests.

“I look forward to building on the RGA’s momentum as we work to expand the Republican majority,” Ducey said in a statement.

He added that he’s looking forward to working with Reynolds, as well as outgoing RGA chair Gov. Greg Abbott of Texas “and the Executive Committee to build a strong foundation for success in the 2021 and 2022 elections.”

Ducey has long been a strong supporter of the president, but Trump has slammed Ducey since Nov. 30 for upholding Biden’s victory in Arizona over the president by less than 11,000 votes out of roughly 3.3 million cast. The president has repeatedly charged that there was widespread voter fraud and corruption in the results in Arizona and four other states where Biden won narrow victories that helped him win the White House.

“Why is he rushing to put a Democrat in office, especially when so many horrible things concerning voter fraud are being revealed at the hearing going on right now,” Trump tweeted last week.

The president was referring to an unofficial meeting put on by Trump lawyers Rudy Giuliani and Jenna Ellis that day in a Phoenix hotel ballroom intended to lay out claims of irregularities in the vote count in Arizona and elsewhere.

And Trump added “What is going on with @dougducey? Republicans will long remember!”

Trump supporters in Arizona’s legislature and the chair of the state GOP have also targeted Ducey.

The governor, responding on Twitter, wrote that “I’ve been pretty outspoken about Arizona’s election system, and bragged about it quite a bit, including in the Oval Office. And for good reason.”

Ducey, a businessman who was elected Arizona governor in 2014 and re-elected in 2018, is term-limited. 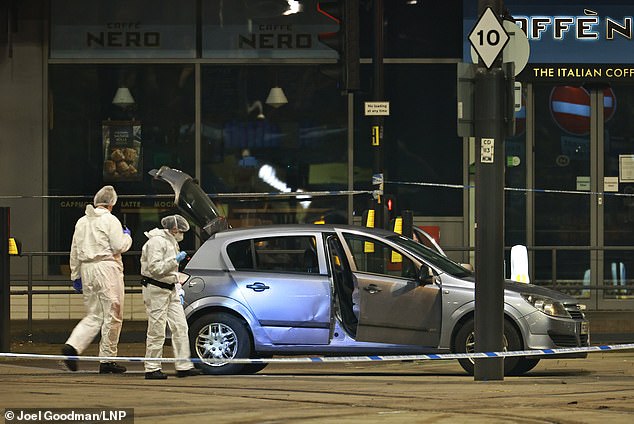 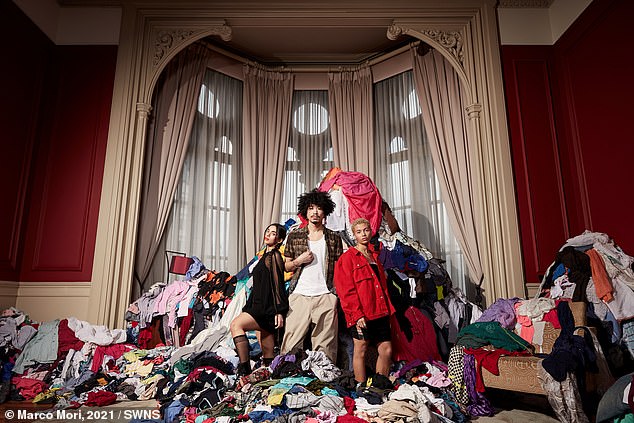