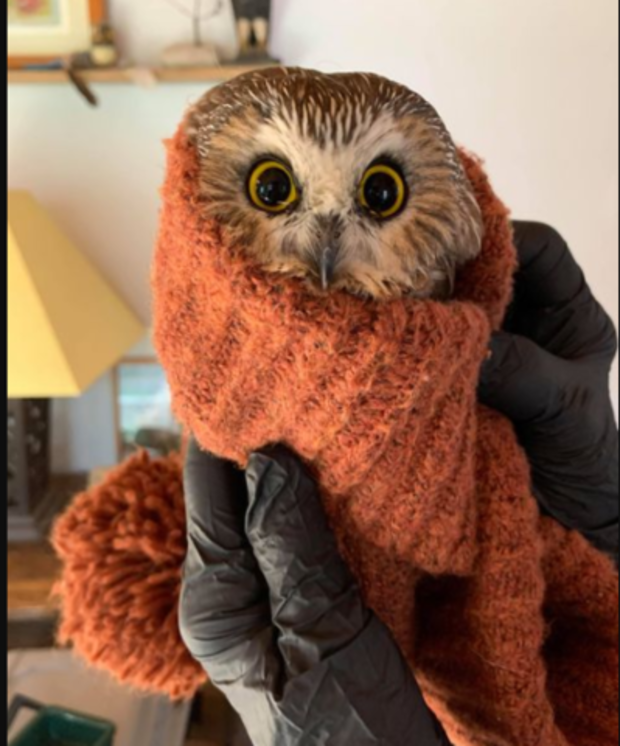 Amid the chaos of 2020, the Rockefeller Center Christmas tree arrived in New York City this week to act as a beacon of light, shining some hope on an otherwise very tough year. But it turns out the tree was also holding some precious cargo: a tiny owl hiding in the branches, discovered by workers after its arrival.

Earlier this week, workers setting up the 75-foot-tall Norway spruce found the owl and rescued it from the branches. One worker brought the owl to the Ravensbeard Wildlife Center in Saugerties, New York, for rehabilitation.

A spokesperson for the Rockefeller Center confirmed the surprise present under the tree to CBS News on Thursday. The spokesperson said that while each branch is individually inspected before it is wrapped, “birds can find their way into the tree on its journey.”

Although workers believed the owl was a baby due to its size, the center said it is actually an adult. They fittingly named the Northern saw-whet owl, one of the smallest in North America, “Rockefeller.”

Workers at Ravensbeard estimated the owl hadn’t had any food or water for about three days as the giant tree traveled from Oneonta, New York to Manhattan. The center said it has “given him fluids and are feeding him all the mice he will eat.”

Rockefeller appears to be recovering well.

“So far so good, his eyes are bright and seems relatively in good condition with all he’s been through.  Once he checks in with the vet and gets a clean bill of health, he’ll be released to continue on his wild and wonderful journey,” the center said.

Through its Facebook page, the not-for-profit has so far raised over $6,000 since taking in Rockefeller. Ellen Kalish, the founder and director of the center, told CBS News that the money will go toward a new facility.

The tree will be decorated over the coming weeks, and its more than 5 miles of lights will be illuminated at a ceremony on December 2 at 7 p.m. No in-person spectators will be allowed this year because of the coronavirus pandemic. 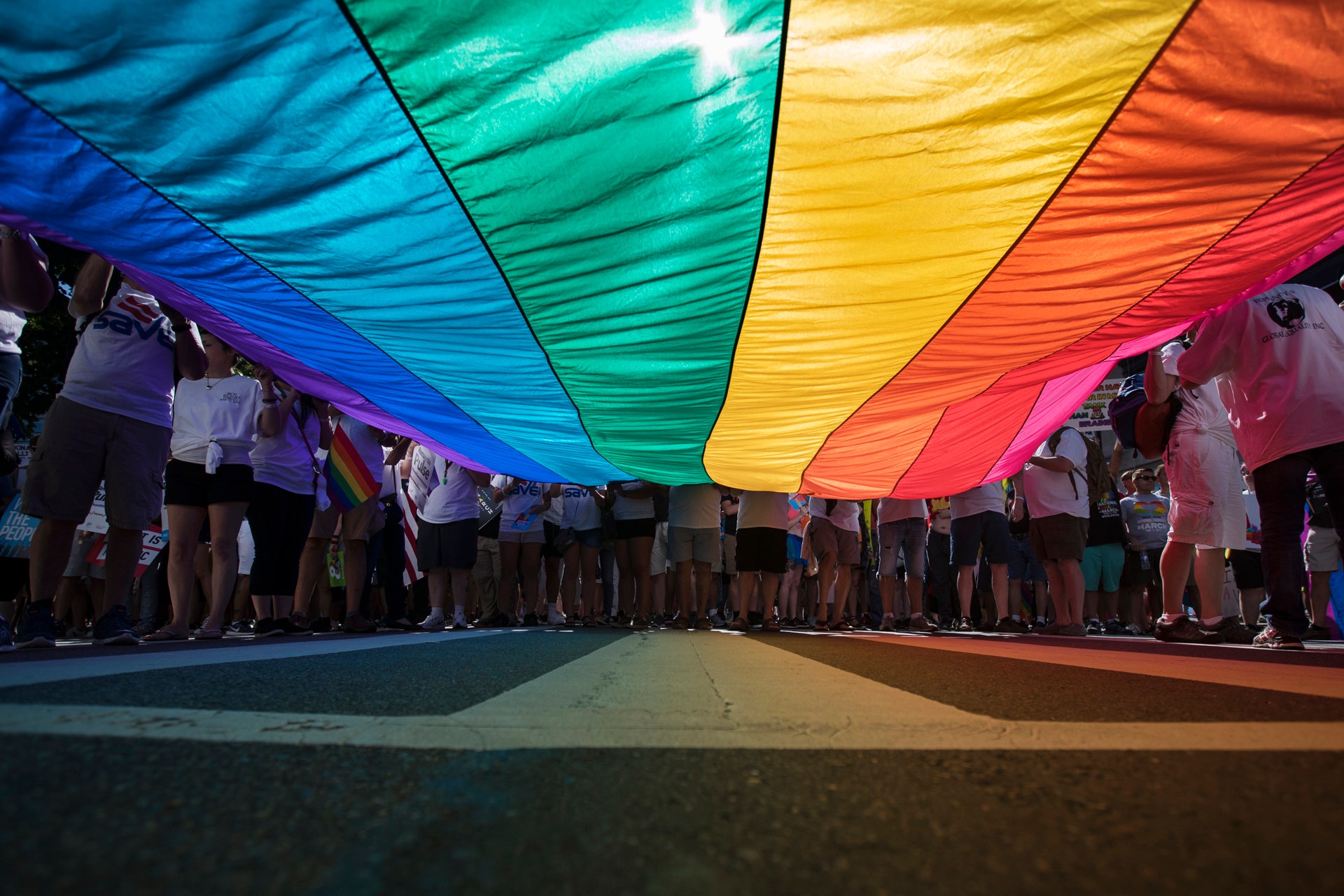 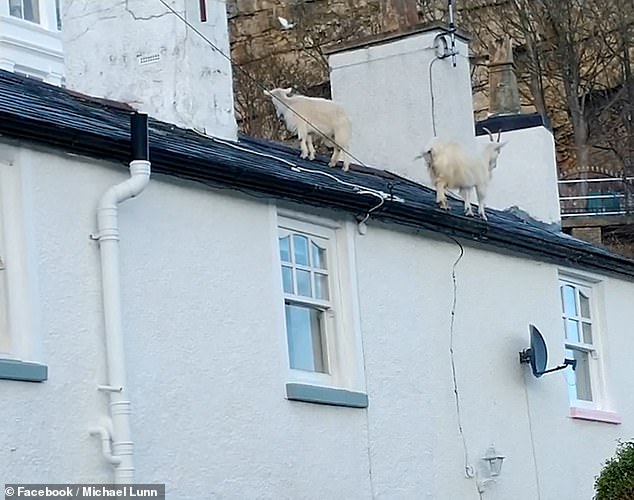 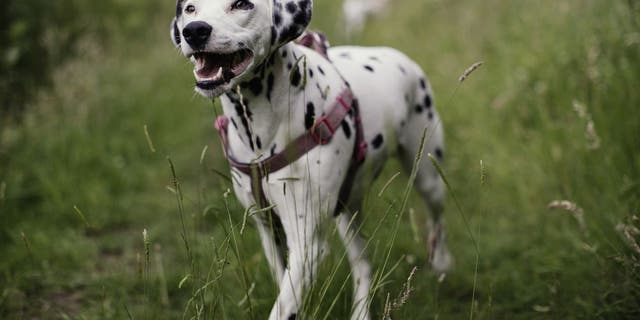