Drew Barrymore has opened up about the regret she feels over working with Woody Allen.

The actress revealed during an interview with Dylan Farrow, the estranged, adopted daughter of the disgraced Hollywood director, that she had been “gaslit” into denying claims that Allen had sexually abused Farrow when she was 7 years old. Having children of her own opened her eyes to what was being said about Allen, Barrymore admitted on Monday’s episode of “The Drew Barrymore Show.”

“I worked with Woody Allen. I did a film with him in 1996 called, ‘Everyone Says I Love You’, and there was no higher career calling card than to work with Woody Allen,” she told Farrow, according to Celebretainment.com.

“Then I had children and it changed me because I realized that I was one of the people who was basically gaslit into not looking at a narrative beyond what I was being told and I see what is happening in the industry now and that is because of you making that brave choice. So thank you for that.”

The topic came about during a conversation Barrymore and Farrow were having about the recent release of HBO’s “Allen v Farrow.” The four-part docuseries centers around Farrow’s sexual abuse allegations, and the custody trial over Farrow that ensued. It also delves into Allen’s relationship with Mia Farrow, as well as their split after it emerged that Allen was having an affair with Mia’s daughter, Soon-Yi, who is now his wife.

Responding to Barrymore’s comments, Dylan Farrow thanked her for being so open.

“It is just so meaningful because it’s easy for me to say, ‘Of course you shouldn’t work with him, he’s a jerk, he’s a monster,’ but I just find it incredibly brave and incredibly generous that you would say to me that my story and what I went through was important enough to you to reconsider that,” she said.

Allen has long denied the allegations that he sexually abused Farrow and he reiterated his claims in an interview for “CBS Sunday Morning,” which aired earlier this year.

“It’s so preposterous, and yet the smear has remained and they still prefer to cling to if not the notion that I molested Dylan, then the possibility that I molested her,” Allen said, according to Variety. “Nothing that I ever did with Dylan in my life could be misconstrued as that.”

Speaking about the backlash he has since endured, Allen admitted he did not care.

“Do I care that some guy sitting home, or some woman, saying, ‘I don’t care what investigators say, I still believe he’s a pedophile’? It’s as meaningful as a person sitting home saying, ‘I believe him, and he’s a wonderful person, and he’s gotten a raw deal,'” he said. “That and 15 cents gets me on the subway.”

Opinion: No means no when it comes to Alberta’s draft curriculum 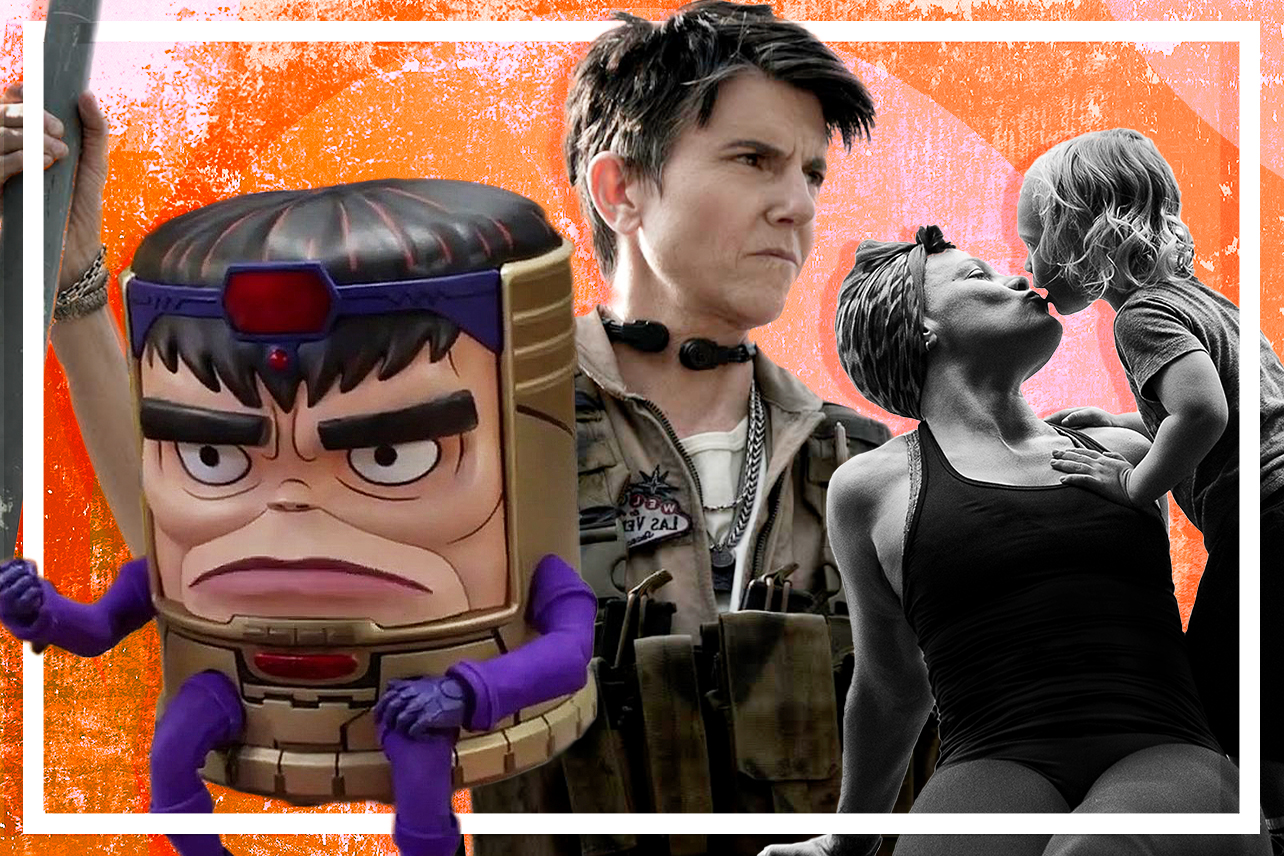 New Movies + Shows to Watch this Weekend: ‘Army of the Dead’ on Netflix + More 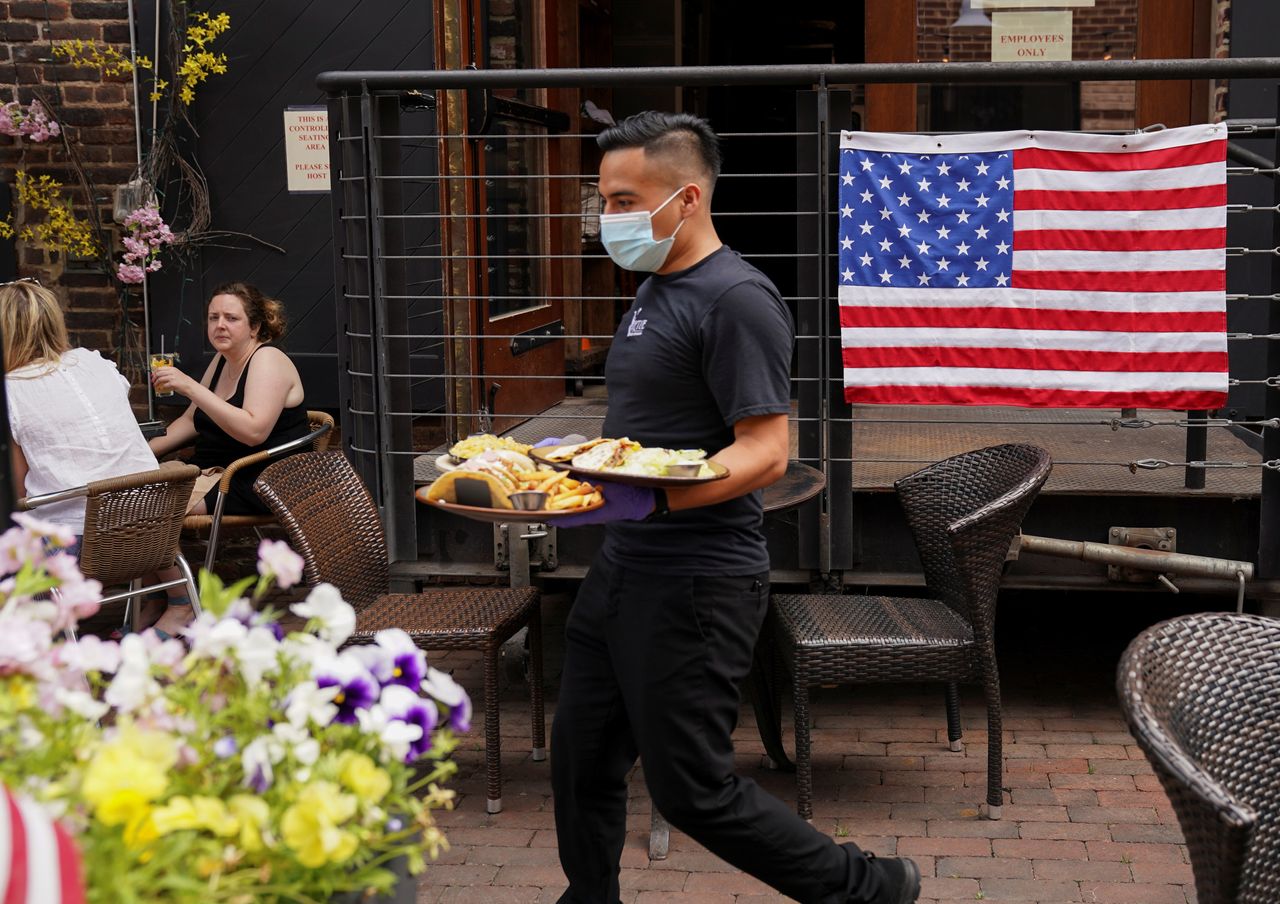