President Joe Biden stepped up the pressure on Israel to end 10 days of violent fighting with Palestinians, making clear in a call Wednesday with Prime Minister Benjamin Netanyahu “that he expected a significant de-escalation today on the path to a ceasefire” in the battle with Hamas.

Biden asked Netanyahu to move “toward the path to a cease-fire,” according to a White House description of their conversation.

Shortly after the call, the Israel Defense Forces announced new strikes on Lebanon:

“4 rockets were just fired from Lebanon at northern Israel, 1 of which was intercepted by the Iron Dome. In response, IDF artillery forces are striking a number of targets in Lebanon. We are prepared for any scenario on any front.”

The White House statement signaled that Biden is losing patience with Netanyahu, a leader he has known for four decades.The call is the fourth between Biden and Netanyahu in a week.

Biden has faced increasing pressure even from fellow Democrats to take a more active and public role in brokering a cease-fire between Israel, the country’s closest ally in the Middle East, and the militant group Hamas.

“The two leaders had a detailed discussion on the state of events in Gaza, Israel’s progress in degrading the capabilities of Hamas and other terrorist elements, and ongoing diplomatic efforts by regional governments and the United States,” White House spokeswoman Karine Jean-Pierre told reporters in a brief statement aboard Air Force One.

“The president conveyed to the prime minister that he expected a significant de-escalation today on the path to a ceasefire,” Jean-Pierre added.

The call took place shortly before Biden left Washington on a trip to the U.S. Coast Guard Academy’s commencement ceremony in Connecticut.

The Biden administration had relied on what officials described as “quiet, intensive” diplomacy, including quashing a U.N. Security Council statement that would have addressed a cease-fire. The administration’s handling opened a divide between Biden and Democratic lawmakers, dozens of whom have called for a cease-fire.

This report contains material from Reuters and The Associated Press. 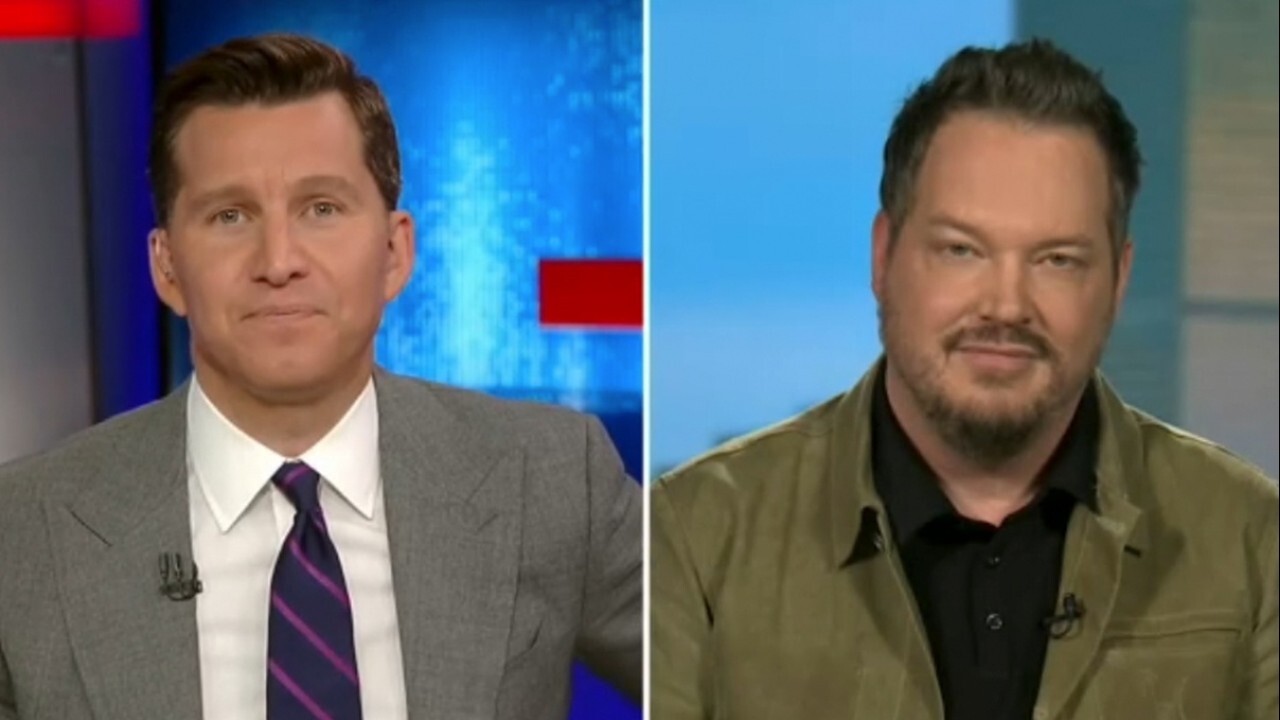