Andrew Giuliani, son of former New York City Mayor Rudy Giuliani, thinks the over-the-top portrayal of him by comedian Chris Farley as a goofy, exuberant kid at his dad’s 1994 inaugural speech is “hysterical.”

In an interview with the New York Post, he said he only regrets he never had a chance to meet Farley, who died in 1997.

“I still find it hysterical. I wish I had the opportunity to meet him,” the younger Giuliani told the Post.

The bit was a take on then-7-year-old Andrew Giuliani’s rambunctious behavior at his dad’s televised 1994 inaugural speech.

When the mayor went up to the podium outside City Hall, the youngster followed, upstaging the elder Giuliani’s no-nonsense message by shouting, making faces, and blowing kisses.

“It’s one of those great moments of a son celebrating with his dad,” Andrew Giuliani told the New York Post of the youthful grandstanding.

The moment not only made headlines, but was roundly spoofed by “Saturday Night Live” in 1994, with Farley starring as the young Giuliani and Kevin Nealon as his famous father.

“Farley is one of my favorite comedians of all time,” he added.

In another 1994 SNL skit, “Opening Night Yankee Stadium,”  Farley portrayed Andrew acting out at the Cathedral of Baseball.

The clips have popped up on social media after the younger Giuliani said he was thinking of running in the gubernatorial Republican primary in New York in 2022, the news outlet noted.

But Andrew Giuliani said New Yorkers remind him “all the time” of his attention-getting appearance at his dad’s inaugural.

He also joked that “When I do go get inaugurated governor, I have to give my dad a bad seat. He might be looking for payback.”

On Tuesday, Giuliani formally announced his bid for governor of the Empire State in an effort to become its first Republican chief executive since 2006, saying “I know we can defeat Andrew Cuomo in 2022. I am going to be the 57th governor of New York.”

He compared a potential showdown with the Democrat, who’s been in office since 2011, to a famed heavyweight boxing match.”Giuliani vs. Cuomo,” he said. “Holy smokes. Its Muhammad Ali vs. Joe Frazier. We can sell tickets at Madison Square Garden.” 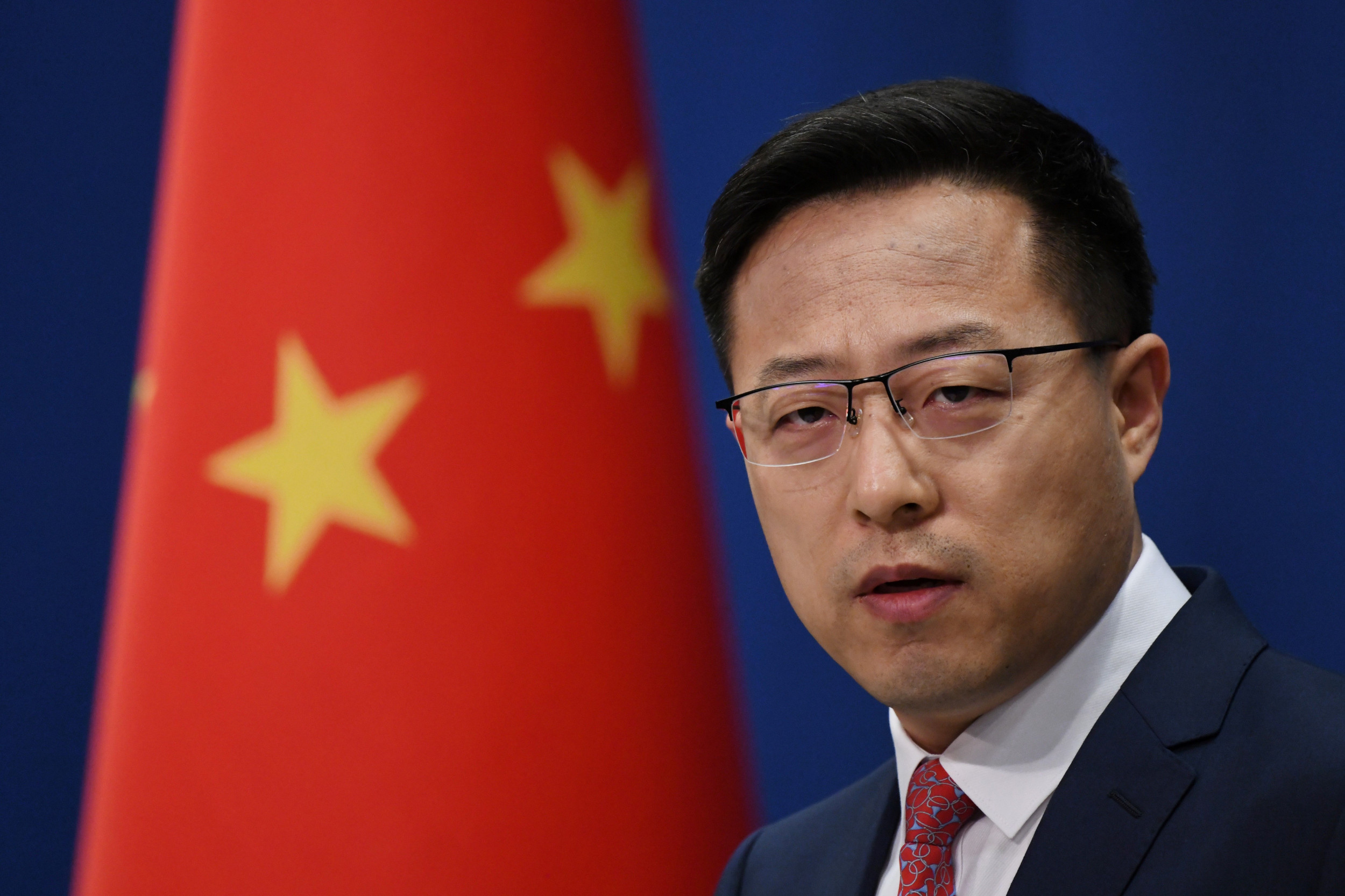 Bitcoin price plunges as China threatens to crackdown on crypto 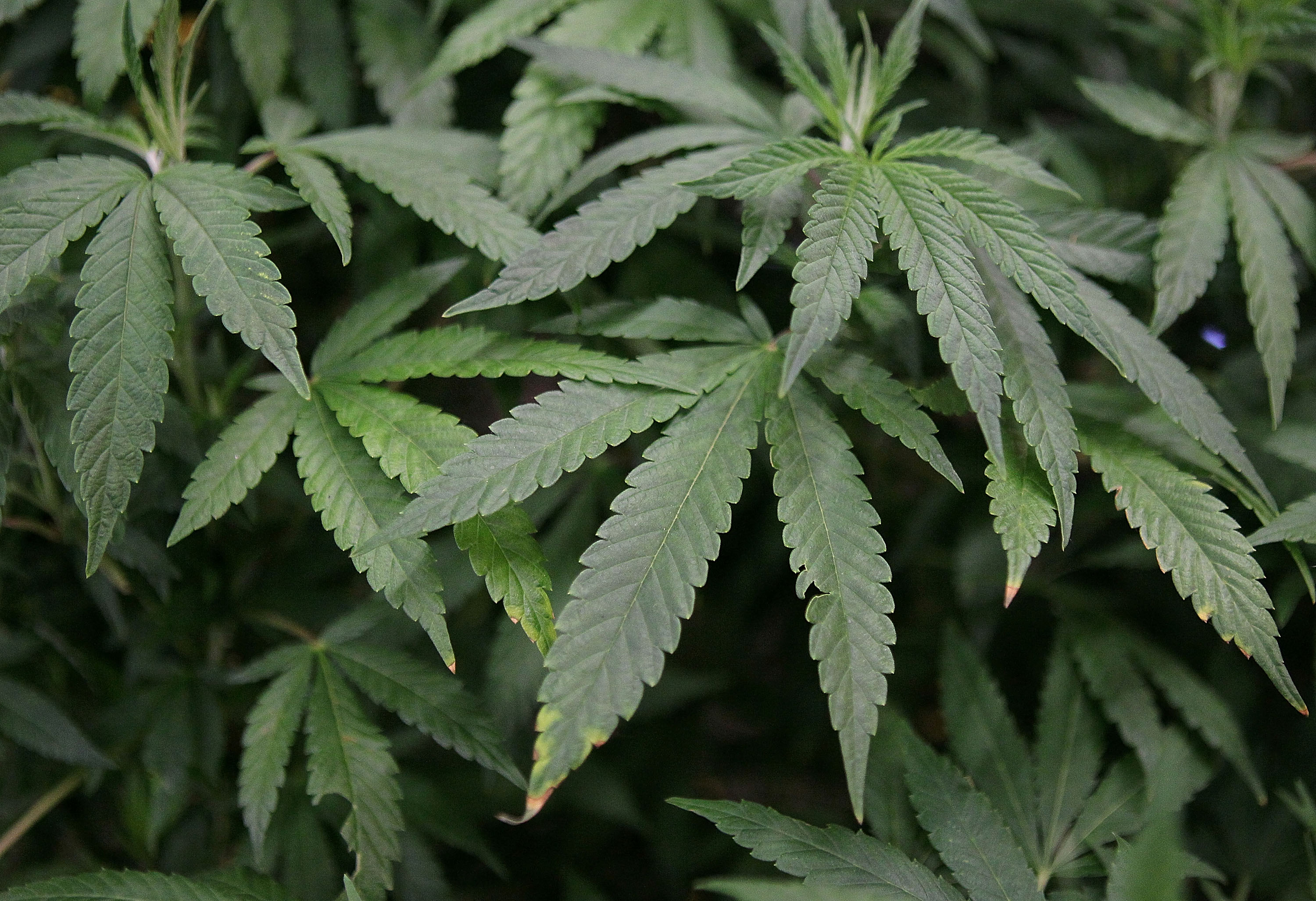 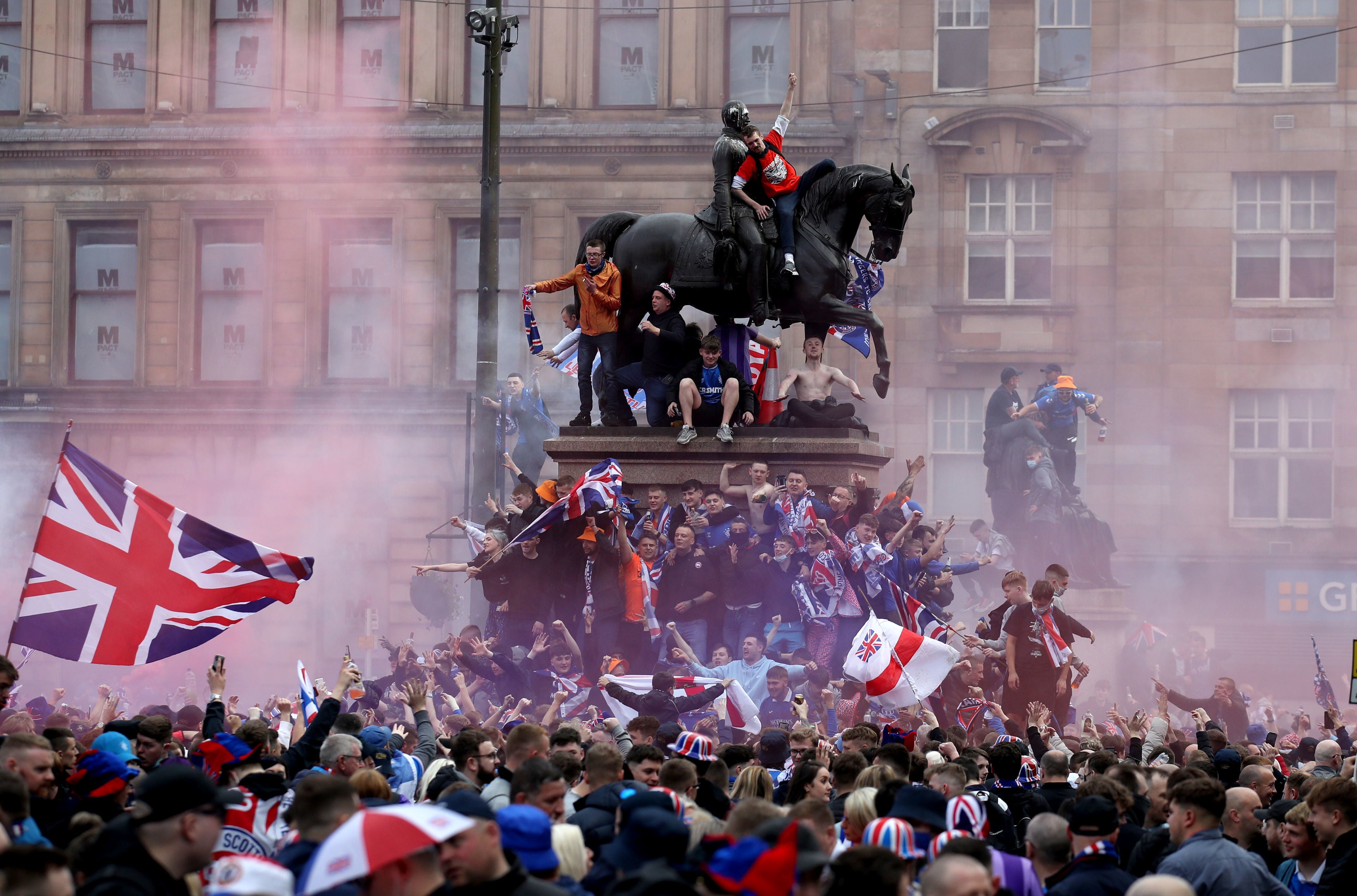 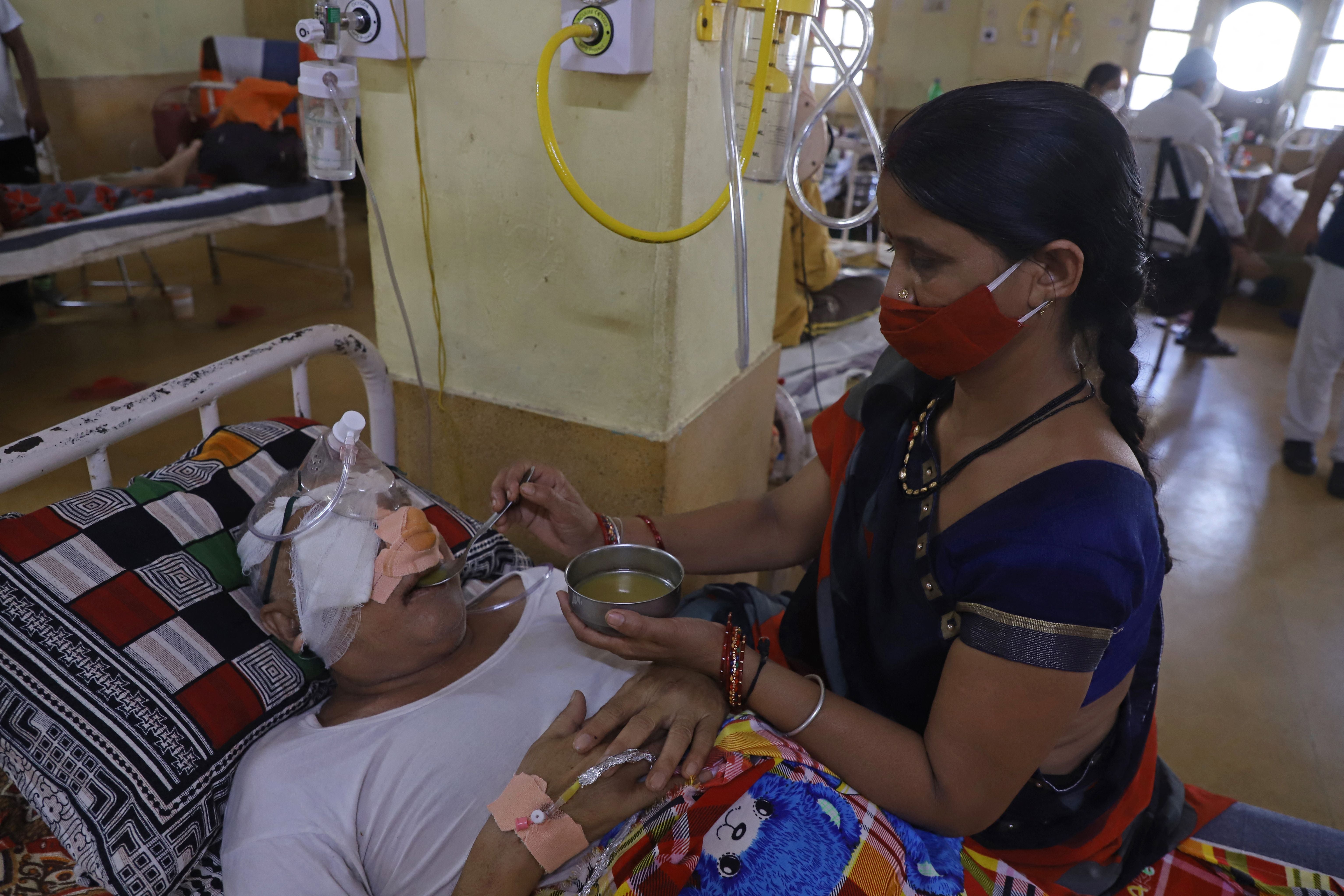 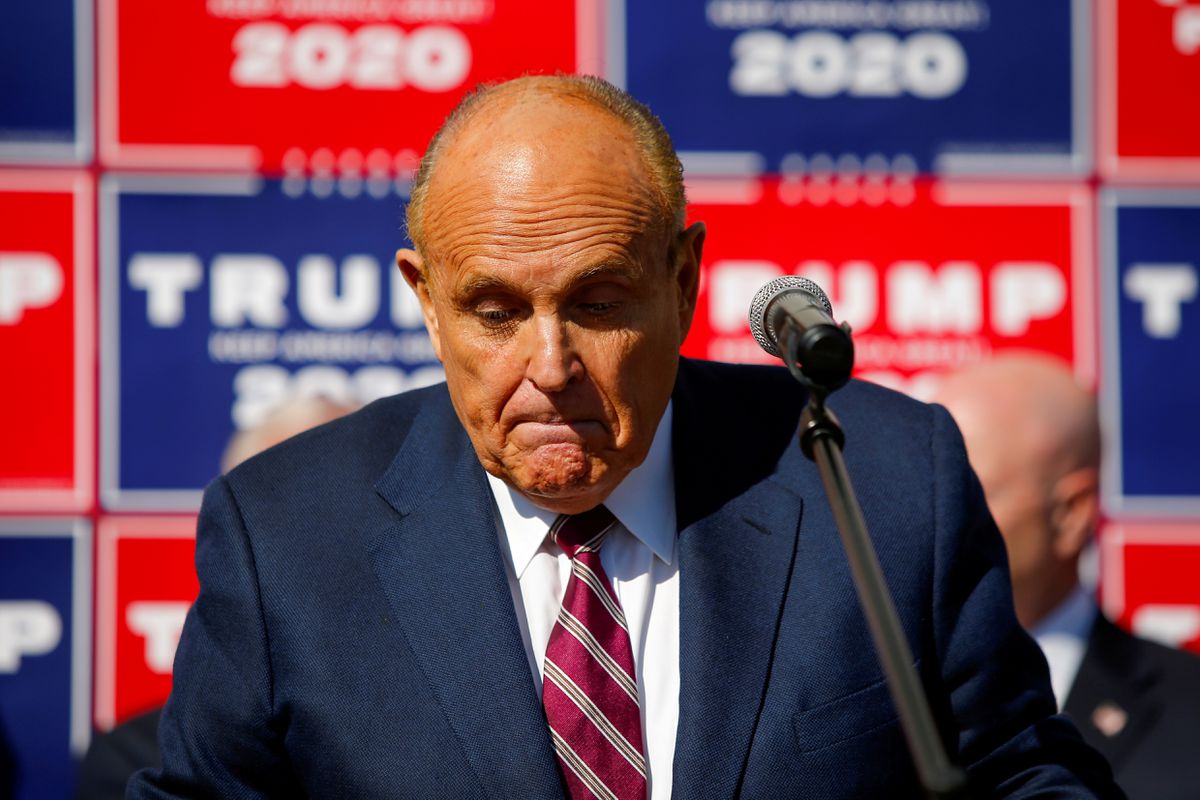 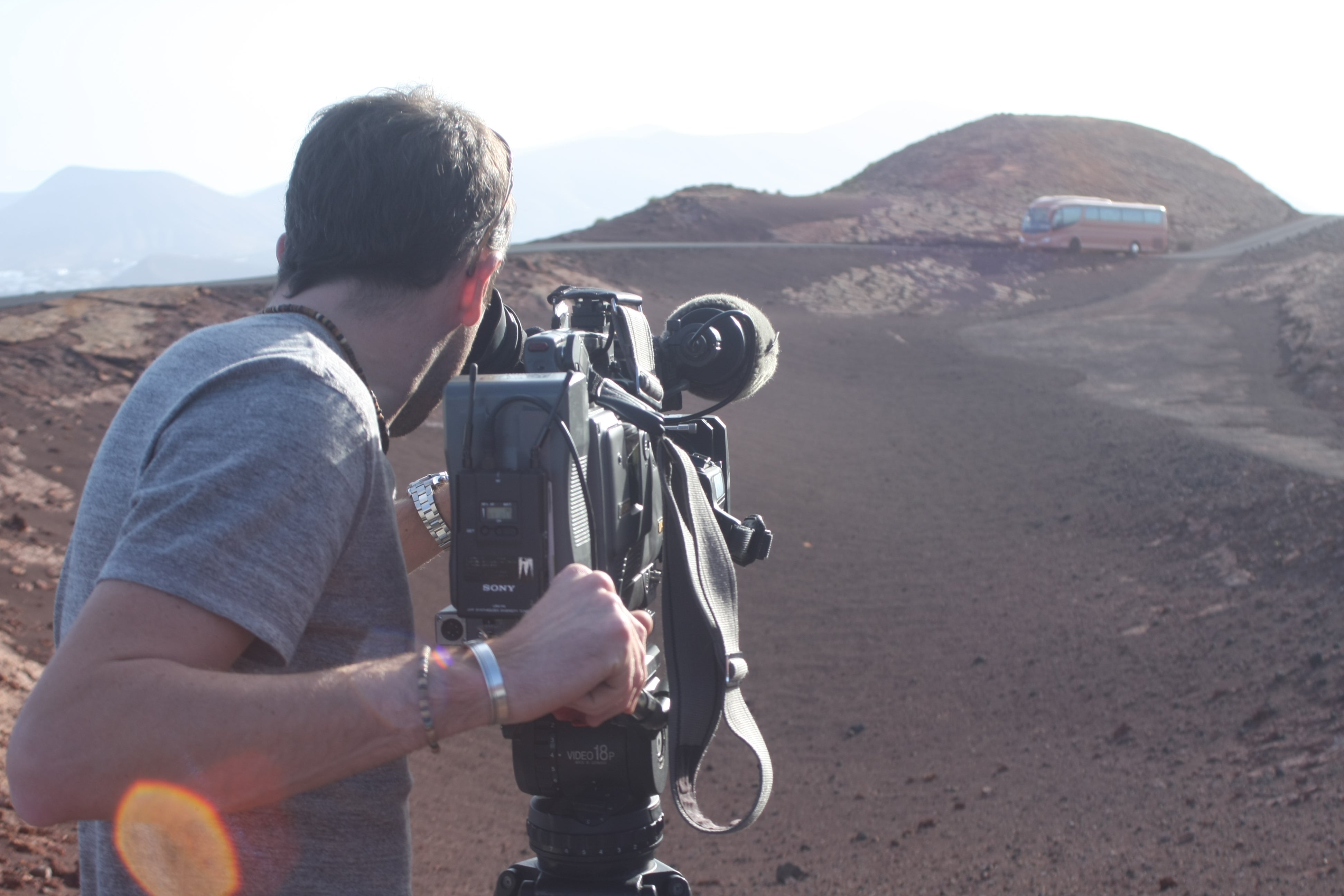 ‘You are now free to travel. But don’t’