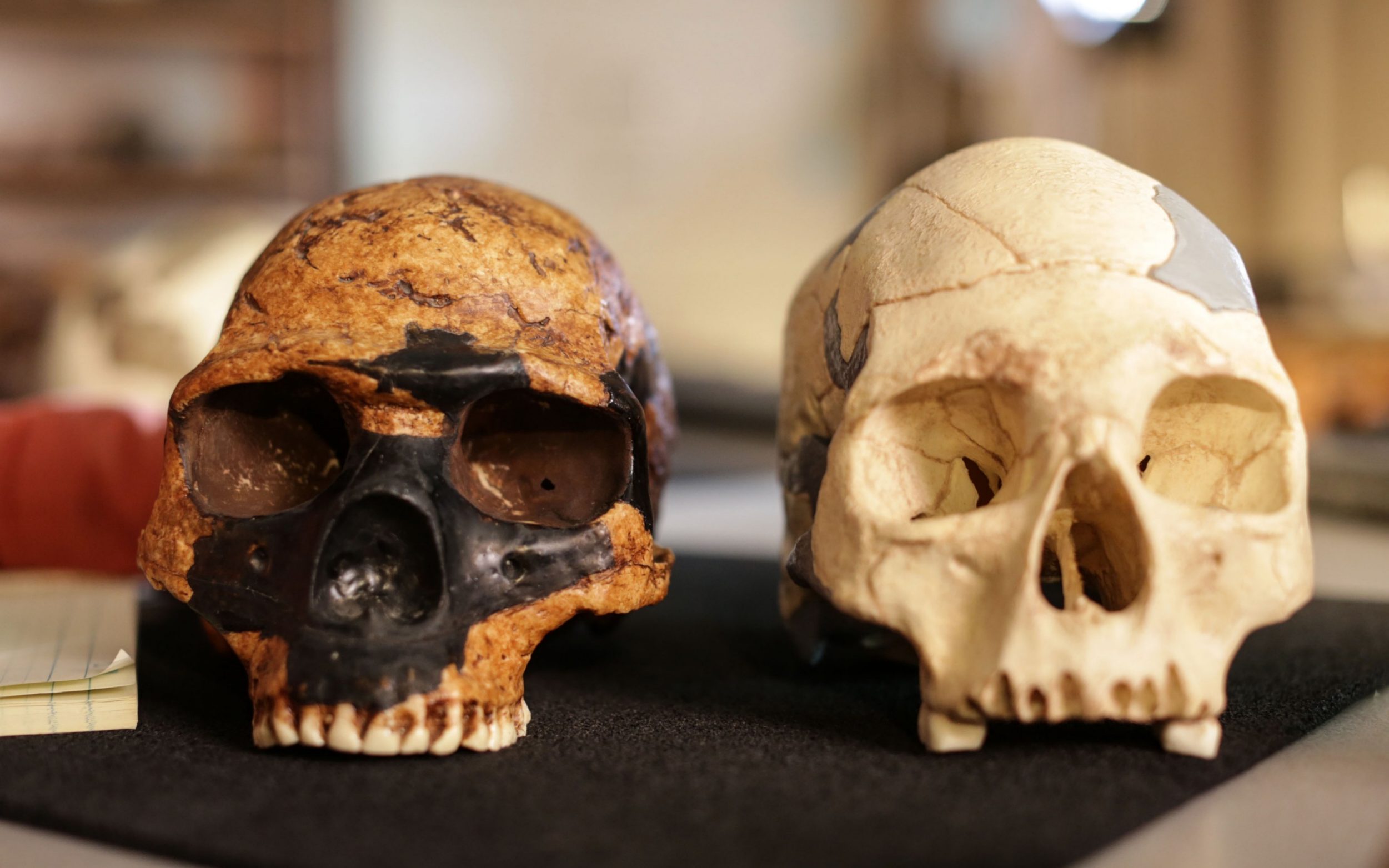 Various theories were put forward as to why violence has decreased: a fall in testosterone levels; the establishment of governments to keep populations in line; and the development of the novel, encouraging empathy with others. These were used to explain why we no longer think that burning people at the stake is acceptable.

The first episode provided food for thought. We learned that even babies have empathy, rejecting a toy that they had seen behaving meanly in a puppet show. The second episode was much weaker, featuring an experiment in which Christians and Muslims found common ground by playing in the same football team. I doubt that’s going to solve many crises in the Middle East.

Experts warned that humanity “can go backwards easily” and complicity in something like the Holocaust “is not a question of personality, but a question of situation”. They were a useful counterweight to the optimistic stuff, which felt a little too American.