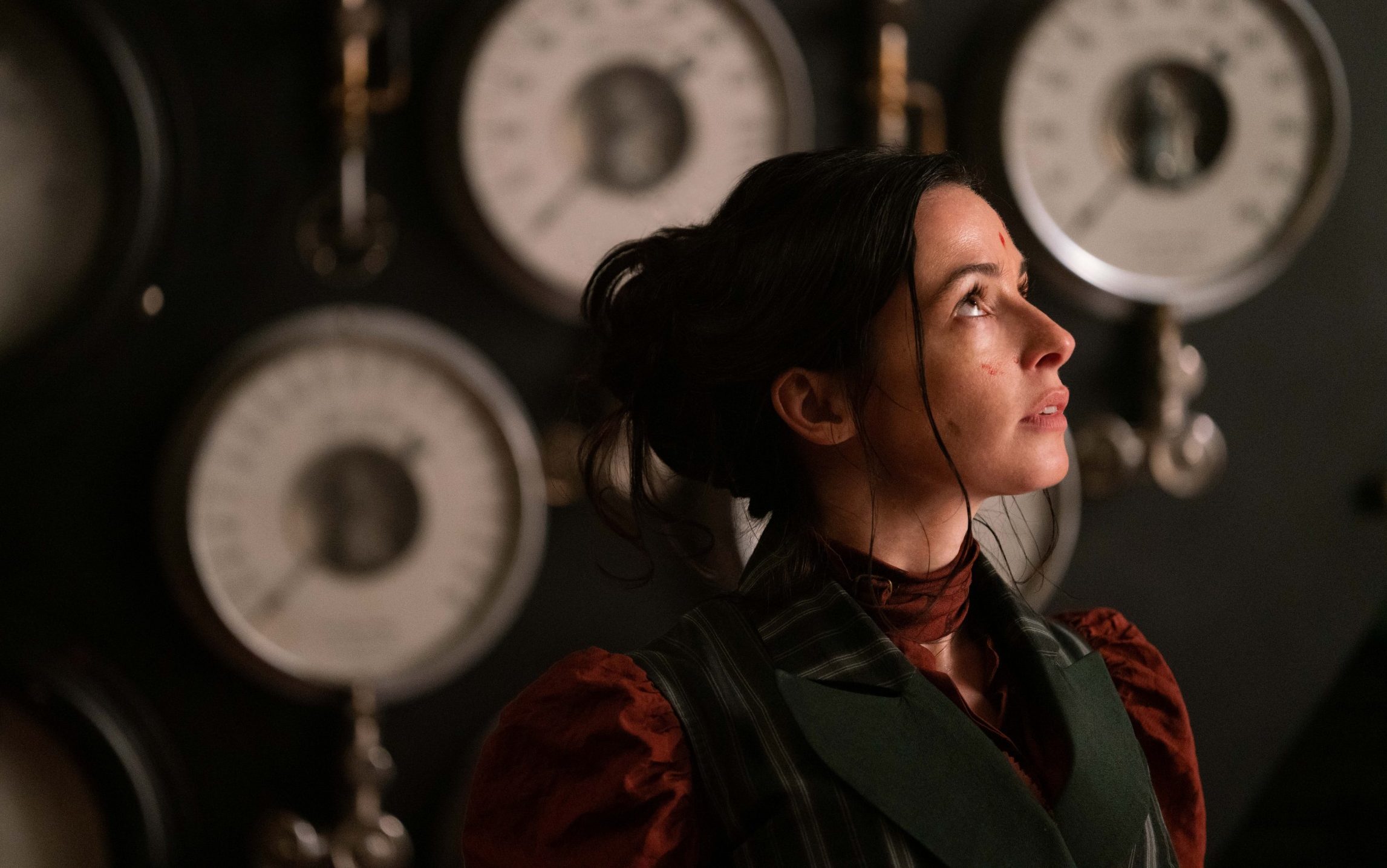 America’s HBO network has pumped massive resources into The Nevers, presumably on the basis that a series about two Victorian lady detectives racing around London in a steampunk Formula 1 car couldn’t fail. But the wheels came off early in production amid reports of Whedon’s manipulative treatment of cast and crew on Buffy and on his 2017 Justice League[1] film.

He quit The Nevers in November, citing “the physical challenges of making such a huge show during a global pandemic”. Alas replacement show-runner Philippa Goslett (co-writer of Rooney Mara revisionist Bible romp Mary Magdalene[2]) has brought little clarity to a caper that, with Whedon at the helm, was already off to a muddled beginning.

The problem is that The Nevers tries to squeeze in too much. Amalia and Penance are members of an X-Men-esque academy for “the Touched” – ie those gifted magic powers by the aliens. Their mentor was portrayed by Olivia Williams[3] in a role that audaciously rips off Patrick Stewart’s Professor Xavier in the X-Men movies, down to her wheelchair.

The Nevers next introduced James Norton[4] as the personality-deficient dandy Hugo Swann. Wikipedia describes Swann as a “pansexual aristocratic young man”, so good on Wikipedia for making sense of the pilot.

Elsewhere the overstuffed storyline squeezed in a cabal of masked cultists dashing about stabbing people. And the perennial evils of racism were acknowledged in the character of Horatio Cousens (Zackary Momoh), who could heal frayed flesh but was unable to staunch the wound of 19th-century xenophobia.

The Crown[5]’s Pip Torrens popped along, too, as a Racist White Man who adored the Empire and was rather down on anyone not humming Rule Britannia or rocking a massive gentleman’s moustache. Filling out the cast were Nick Frost[6], looking like he needed a shower as “The Beggar King”, and Amy Manson as a rogue “Touched” named Magneto…sorry, Maladie.

The Nevers is a huge mess, which has both far too much going on yet is also crushingly stupefying. The only bright points were Donnelly and Skelly, who shared an irascible chemistry. Given the quality of the script, their enthusiasm was arguably the true superpower on display.

What Role Does China Play in the Israeli-Palestinian Conflict? 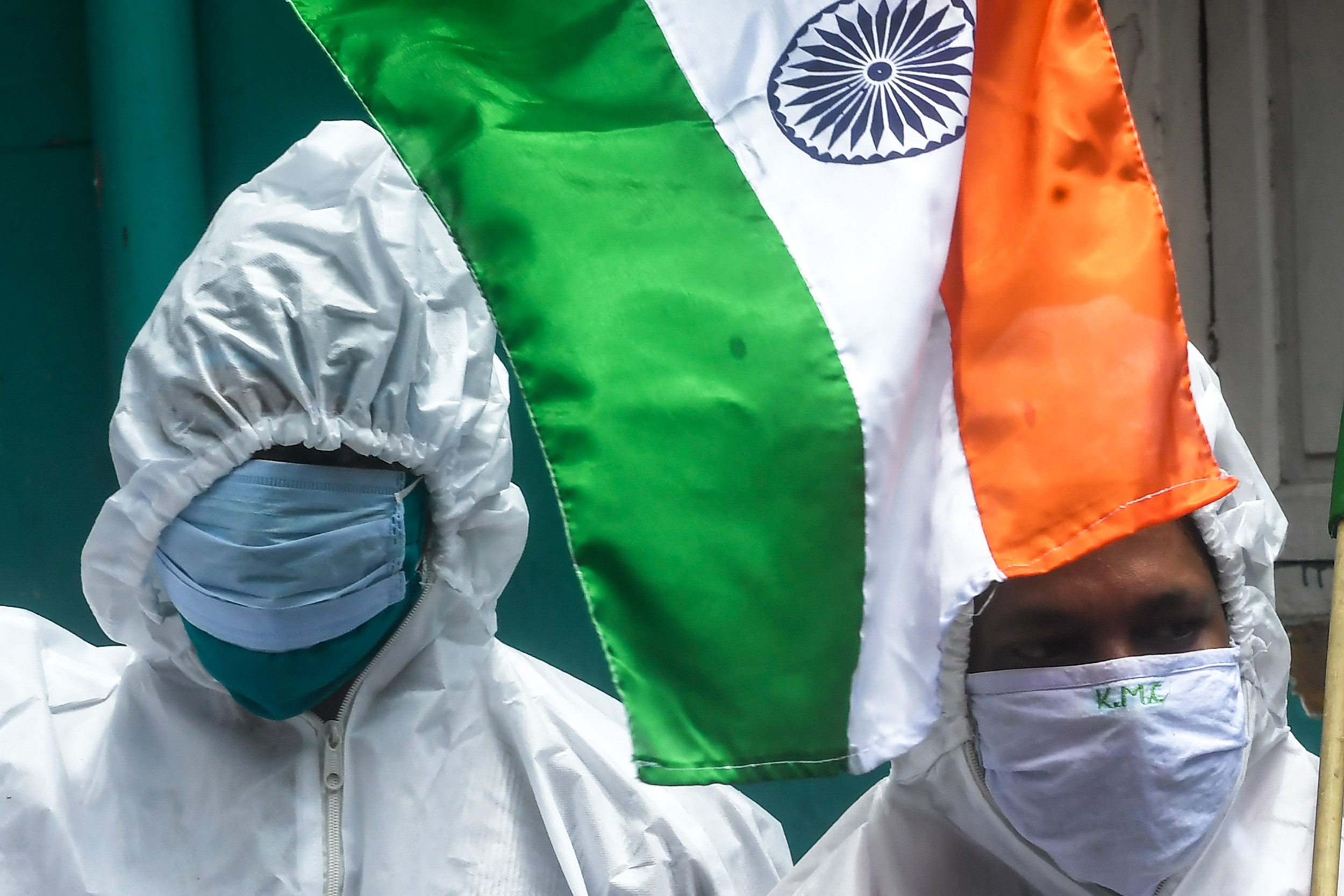 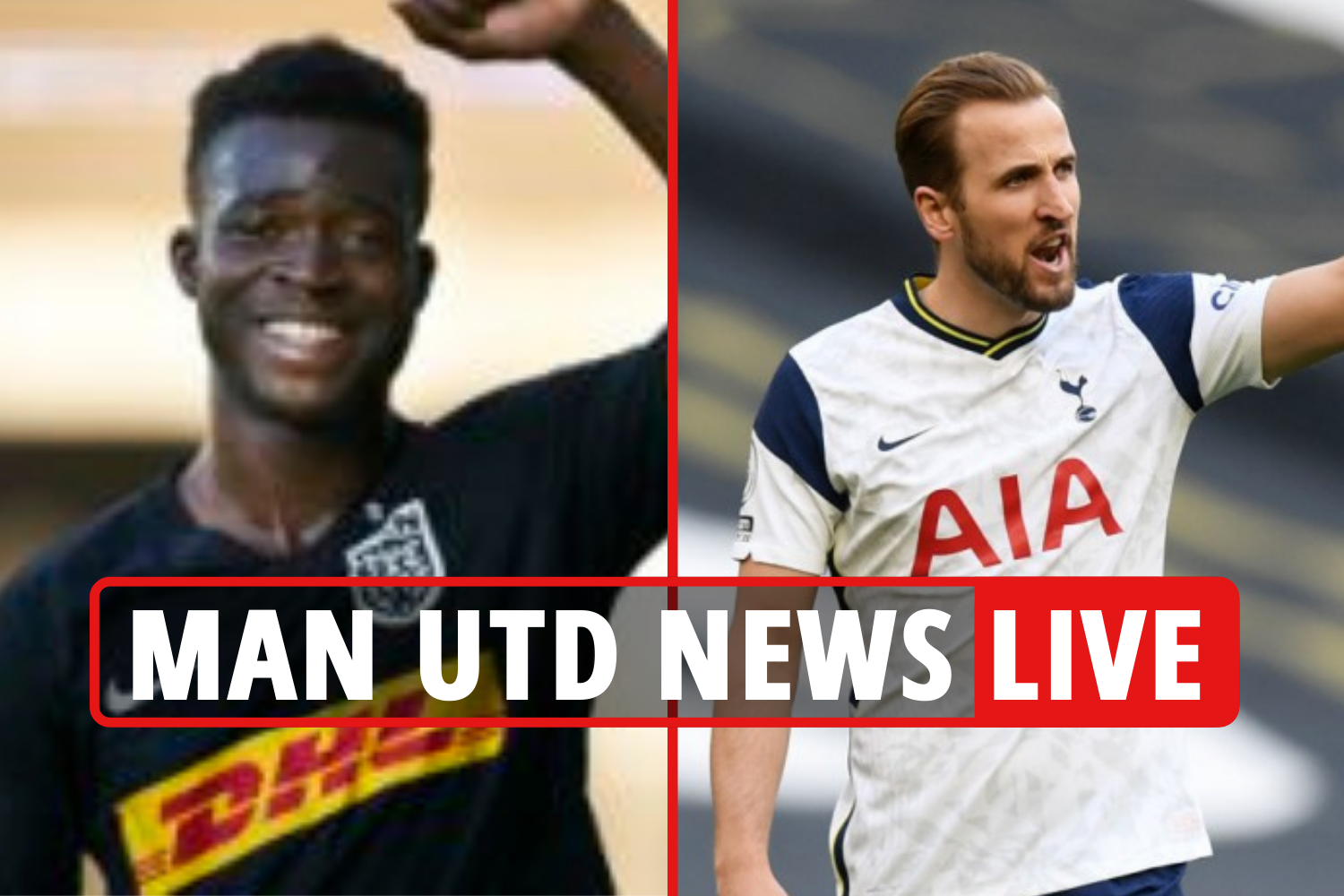 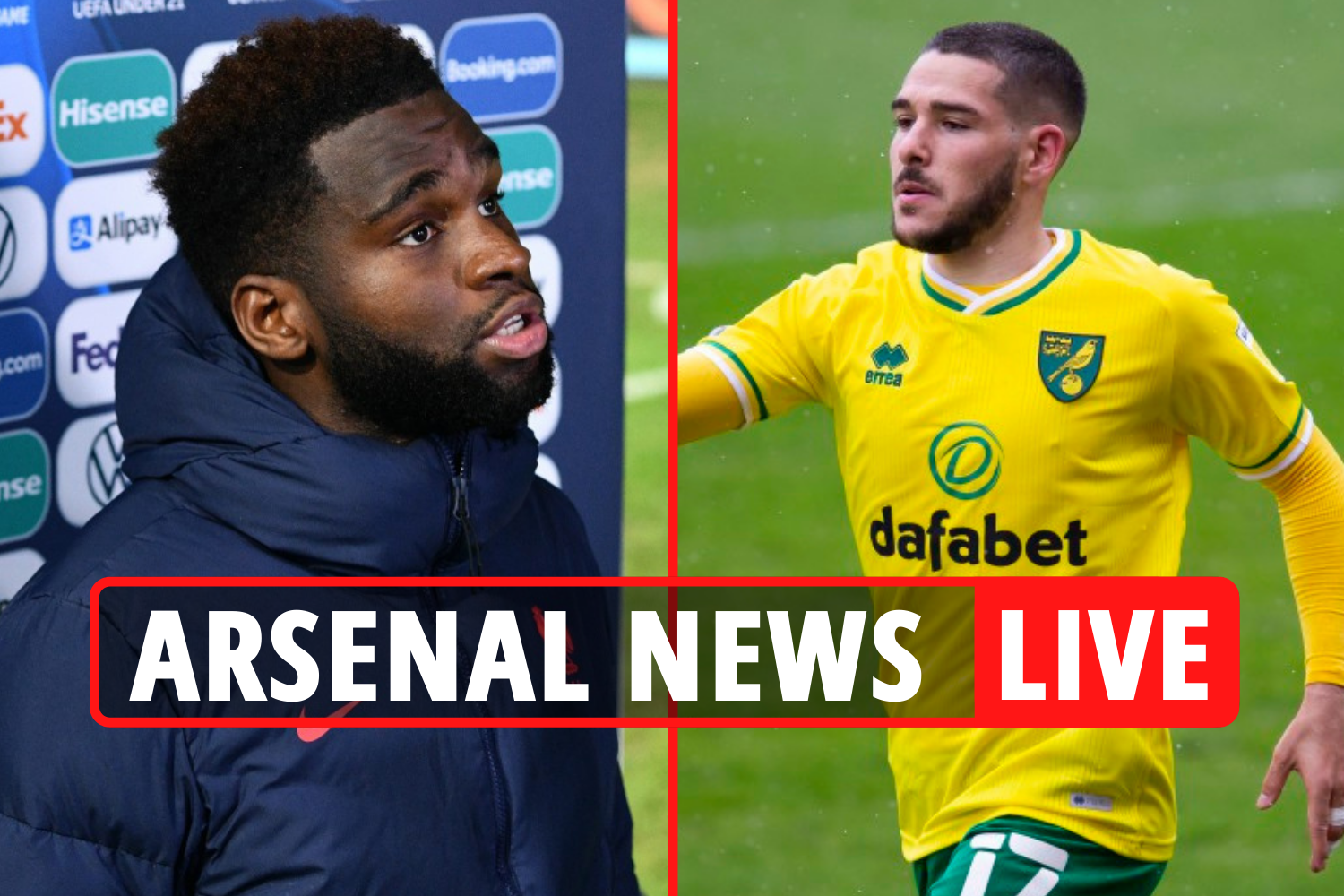 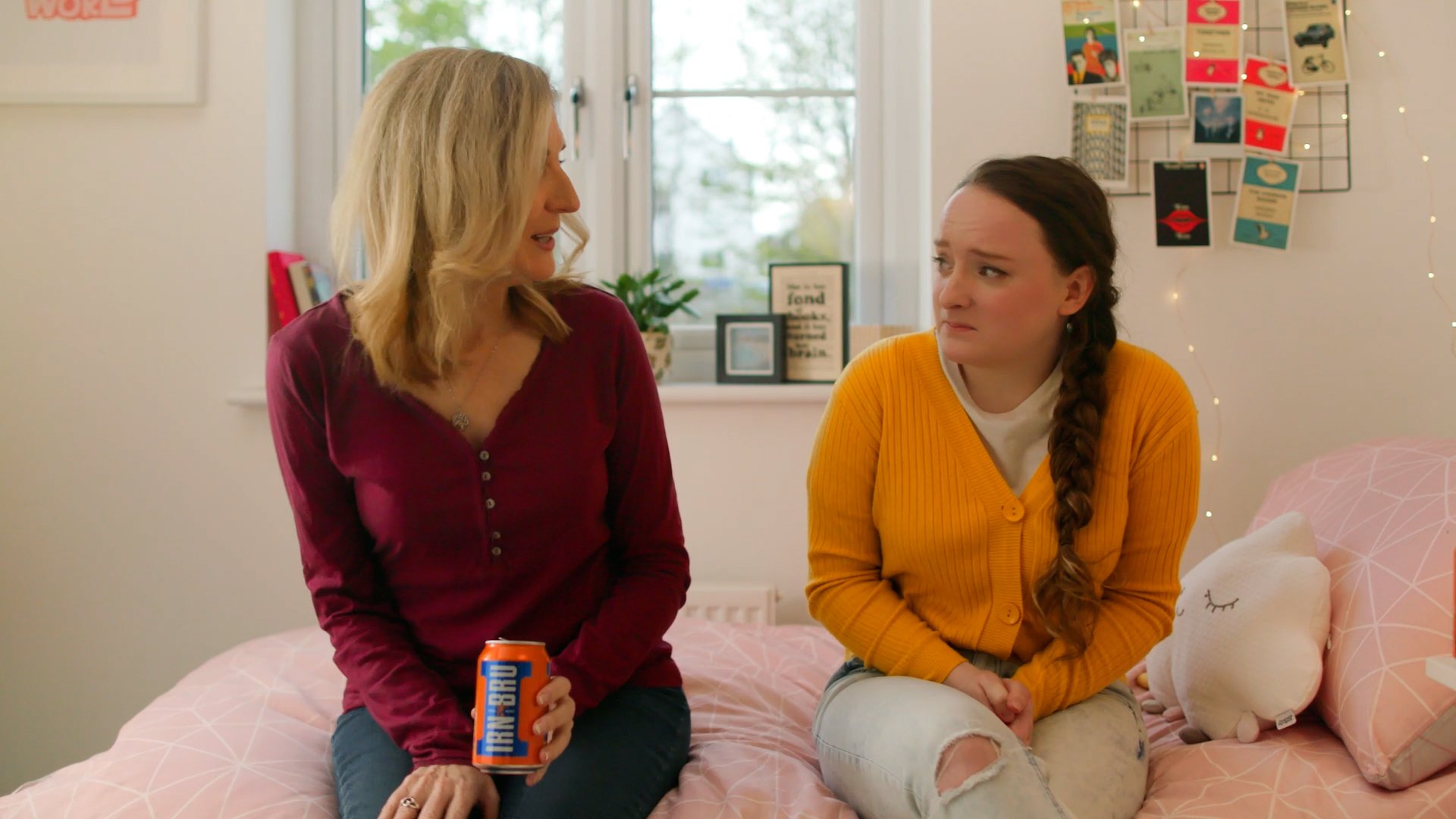 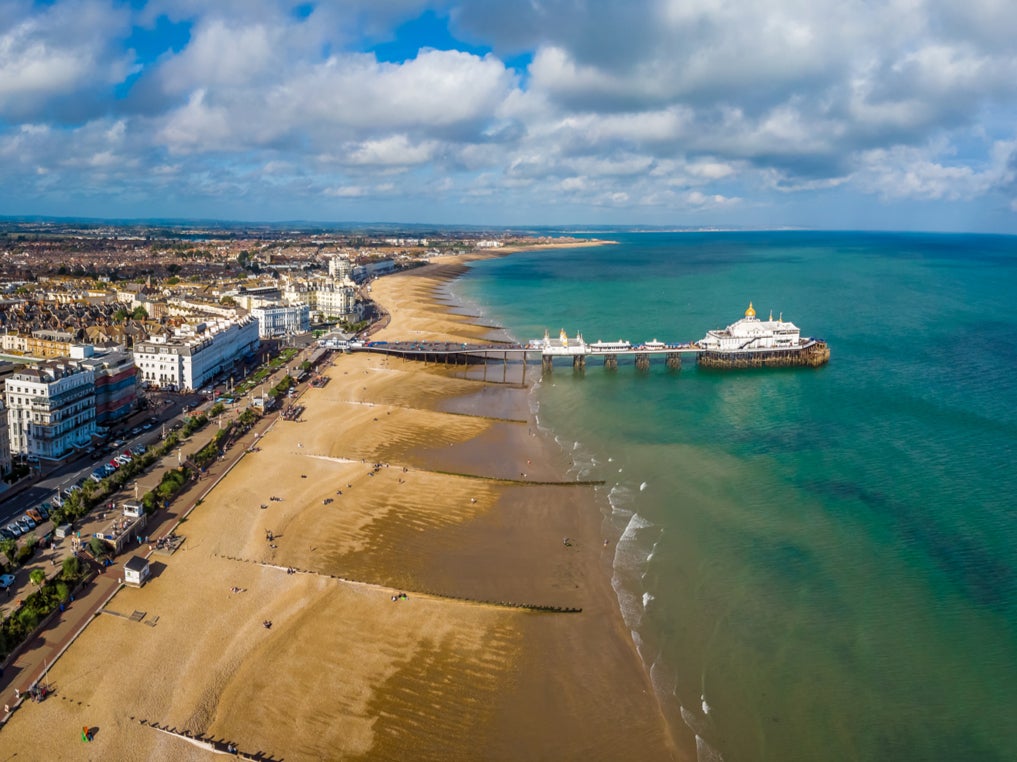 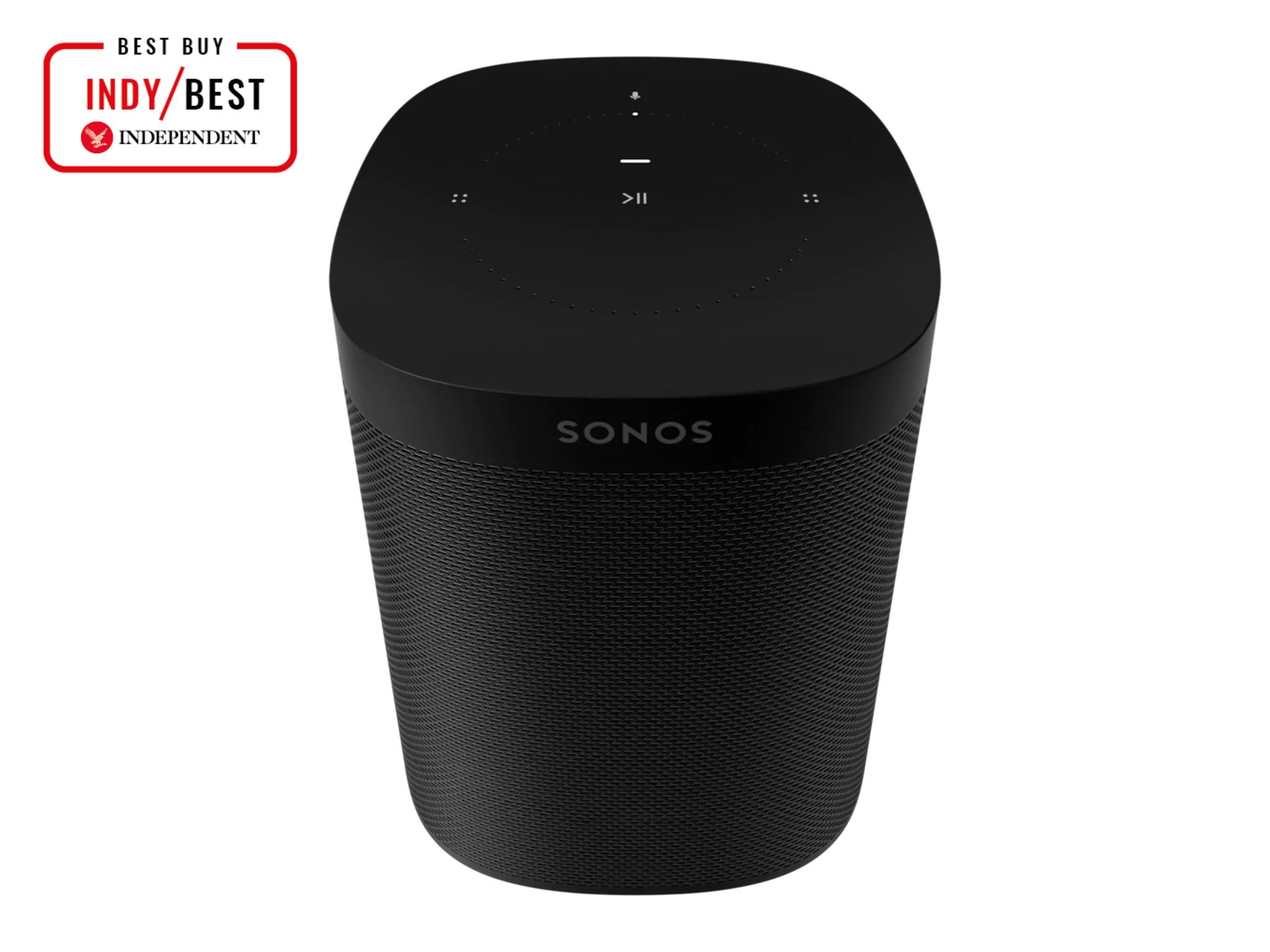 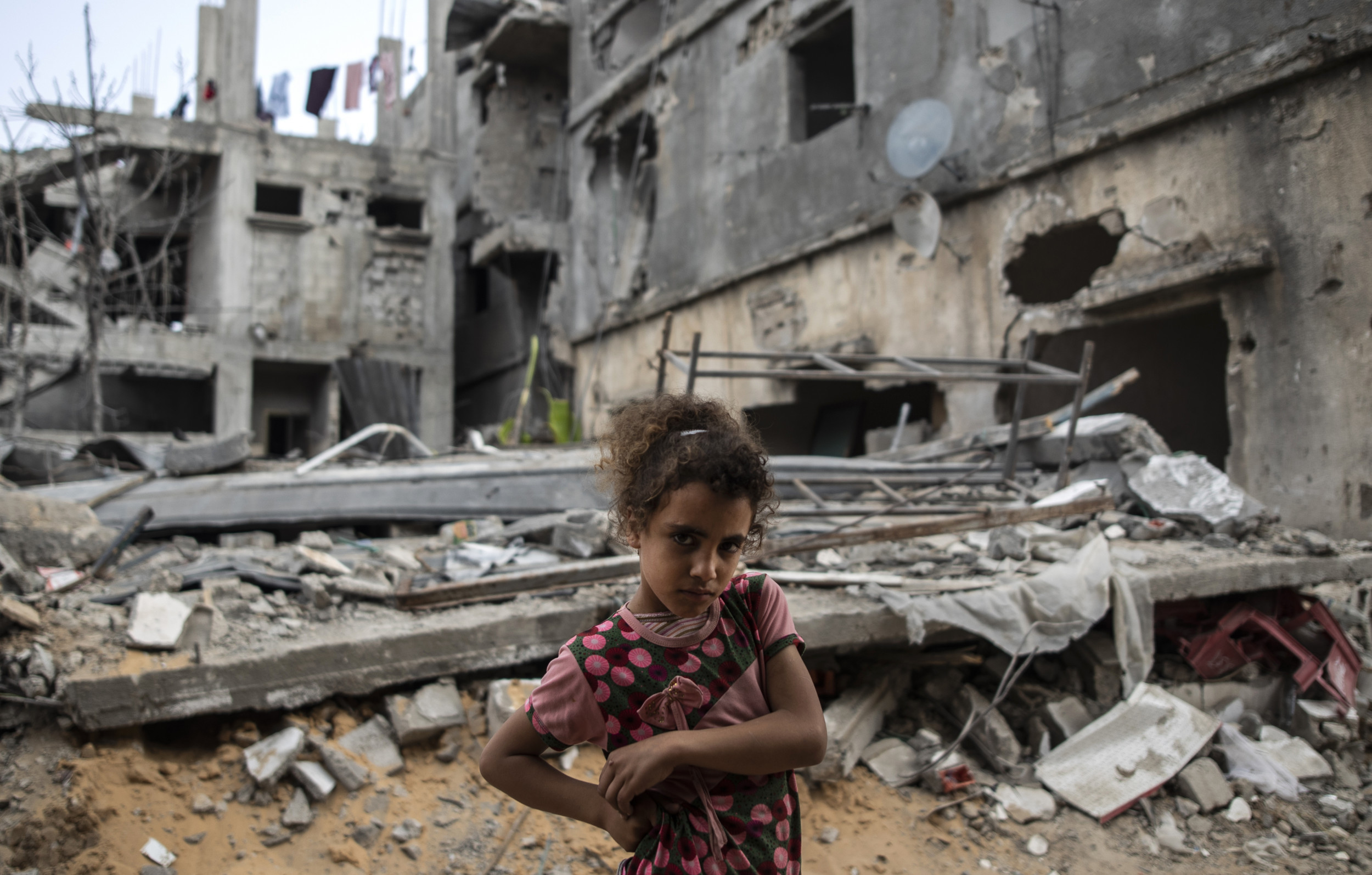 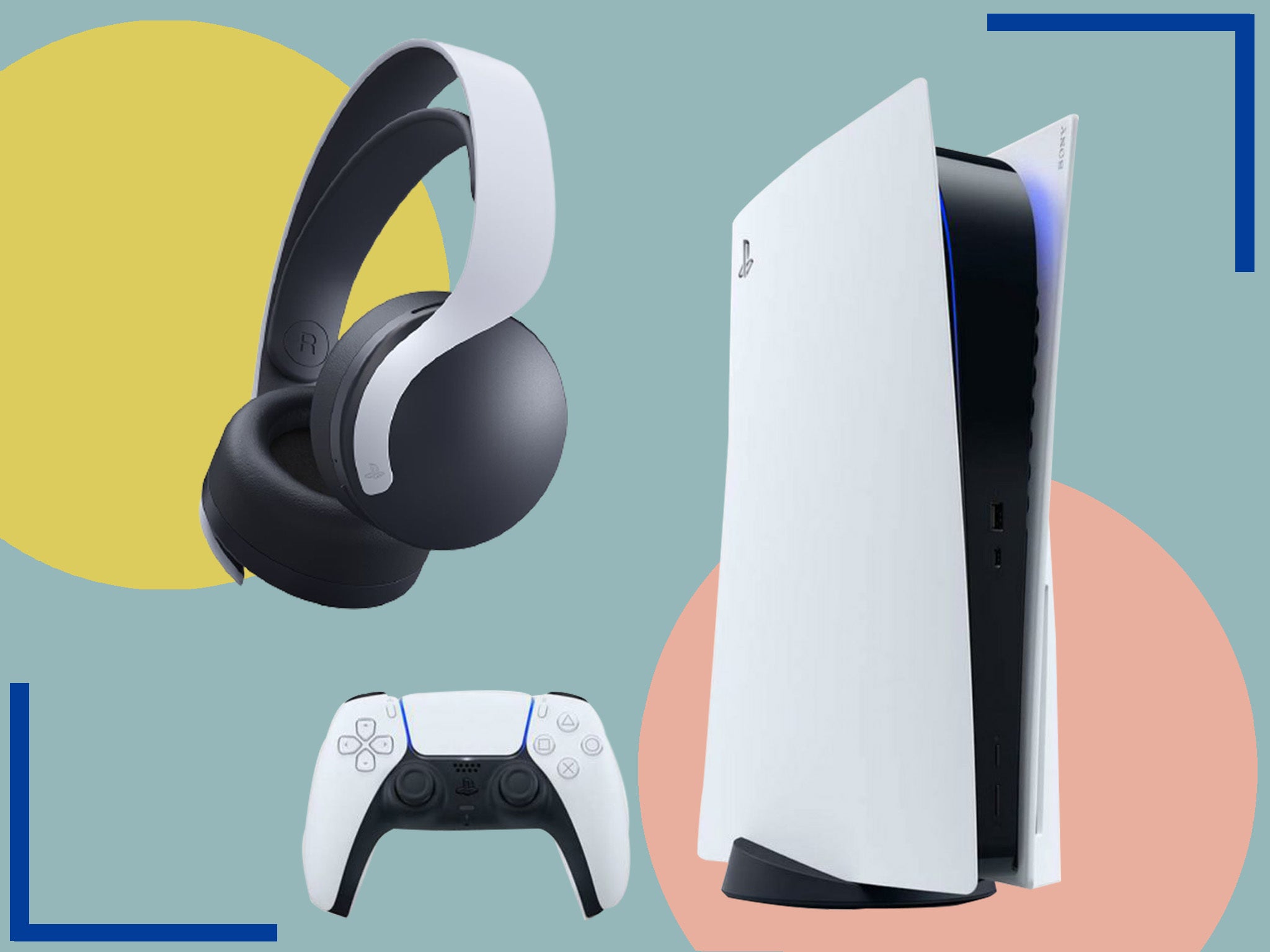