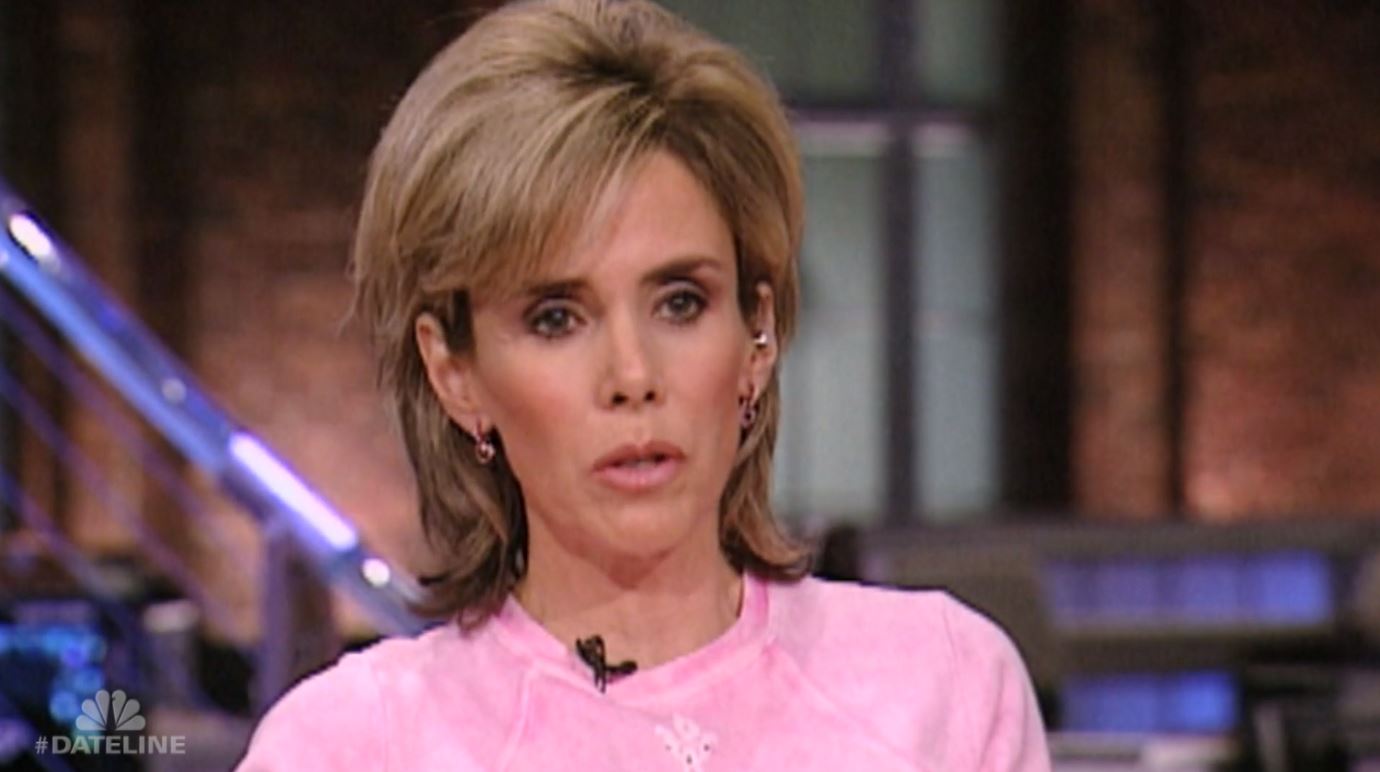 ERIK Menendez and older brother Lyle are serving life sentences for the 1989 murder of their parents.

But who is Erik’s wife Tammi, and how did they meet? Here’s all you need to know…

Tammi married Erik in the waiting room of Folsom State Prison on June 12 1999.

She later said: “Our wedding cake was a Twinkie. We improvised.

“It was a wonderful ceremony until I had to leave. That was a very lonely night.”

She once described her relationship with Erik as “something that I’ve dreamed about for a long time. And it’s just something very special that I never thought that I would ever have.”

In 2005 she wrote a book called They Said We’d Never Make It – My Life with Erik Menéndez, and told Larry King Live that he also “did a lot of editing on the book.”

Tammi was married once before, but her husband took his own life.

How did Erik and Tammi meet?

Tammi had watched Erik and lyle’s first trial on television, and began writing to him during their second trial.

In her book she wrote: “I couldn’t imagine what he was going through emotionally, but I wanted to let him know that there were people out there who empathized with the very awful ordeal he was experiencing.

“Yes, he and Lyle had done something terrible, and they would certainly be punished for it. But even casual observers of the trial understood the depths of the trouble and abuse in the Menendez home.”

The couple’s letters turned into phone calls in July of 1997.

On her first visit in person she explained she felt “no romantic sparks, no crazy love at first sight, no sexual flashes.”

However she described her second meeting as “romantic” as they pretended they were eating filet mignon instead of food from a vending machine.

After the couple admitted their love to each other she moved from Minnesota to California to be closer to Erik.

Do Erik and Tammi have children?

Erik and Tammi have never had sexual intercourse and have no children.

In a 2005 interview with People, she said: “Not having sex in my life is difficult, but it’s not a problem for me.

However, Tammi has a child from her first marriage, Talia, who was 9-months old when she wed Erik.

Tammi says she and her daughter drive 150 miles every weekend to visit Erik.

She also says that her daughter refers to him as her “Earth Dad”. 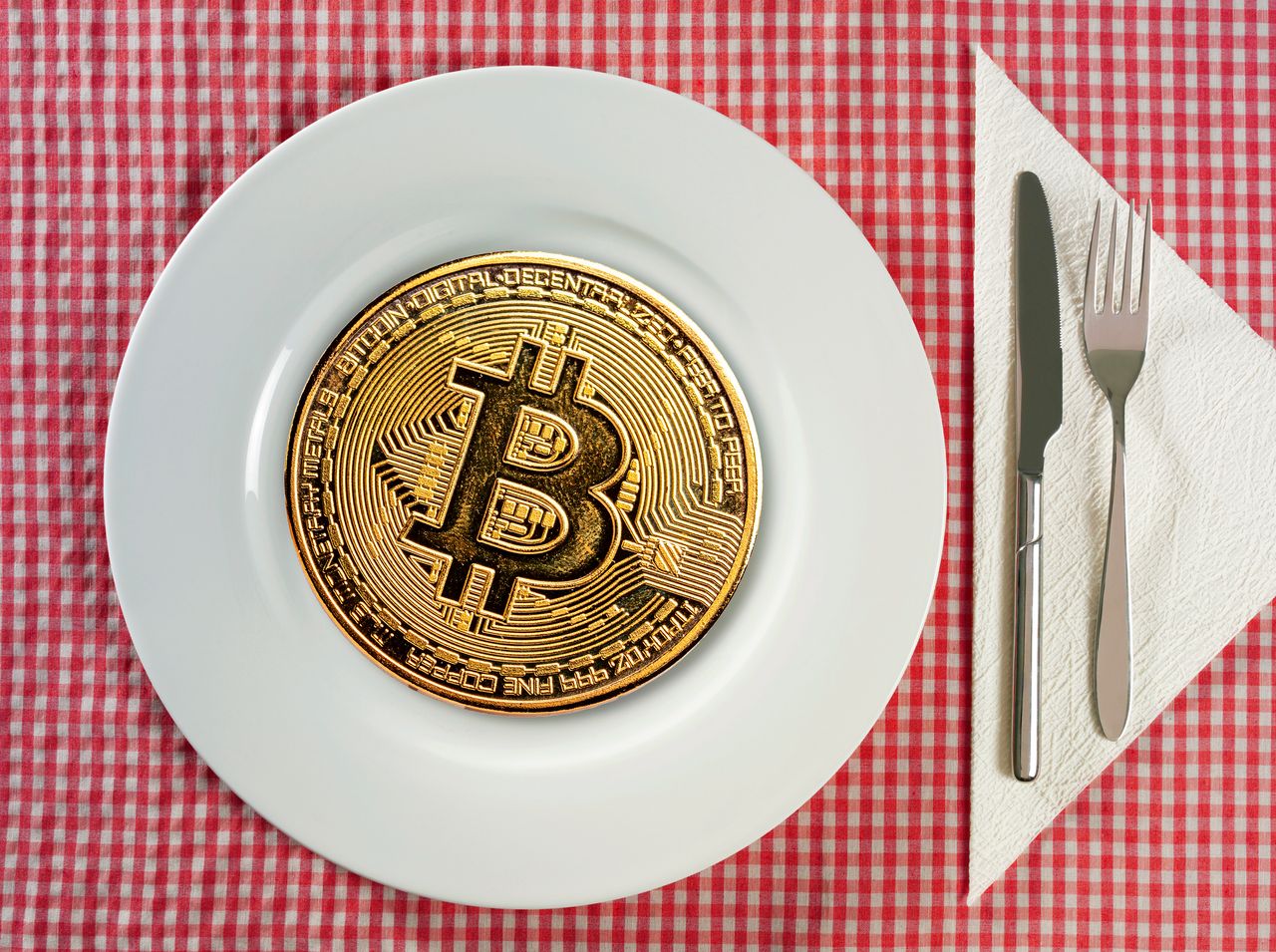