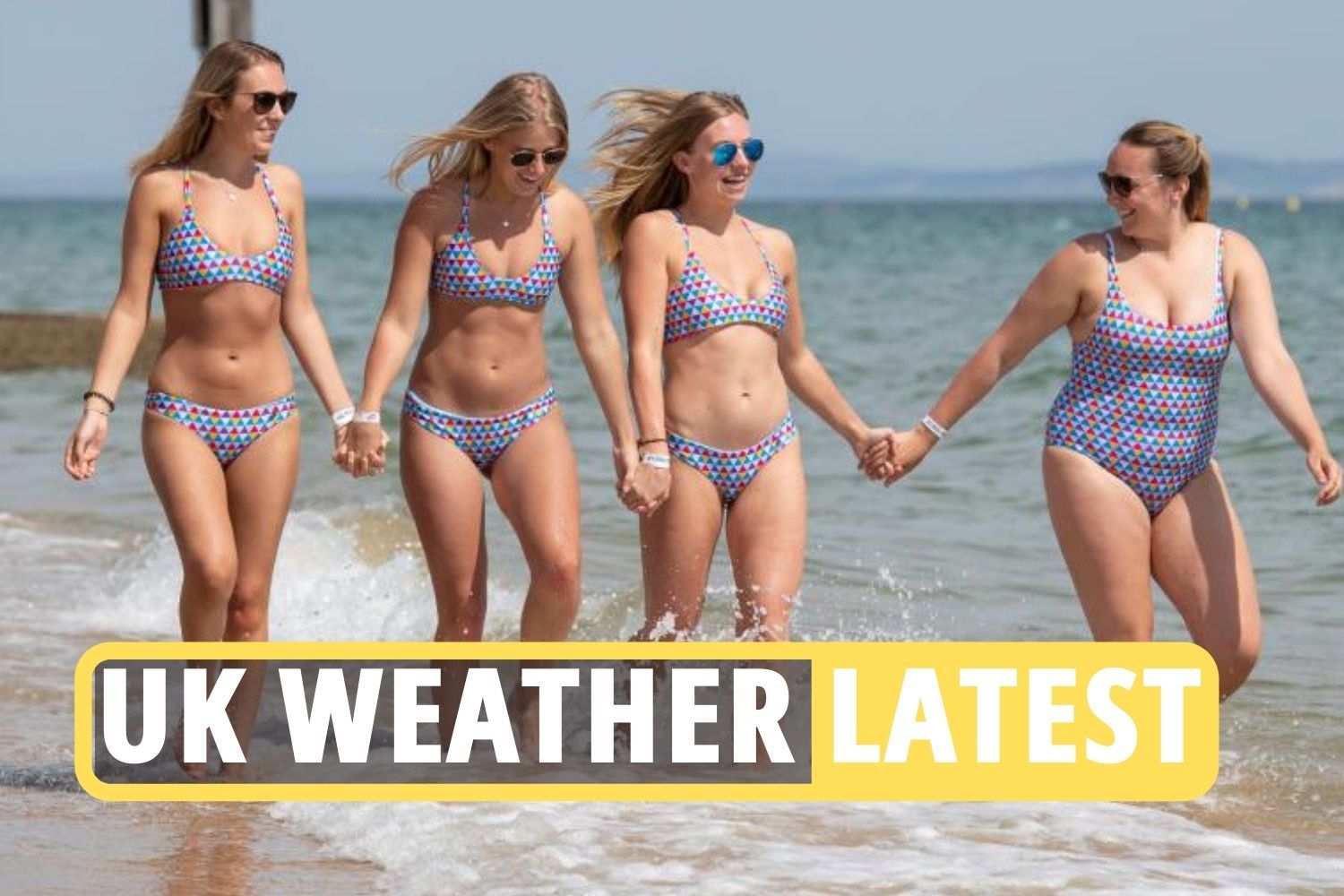 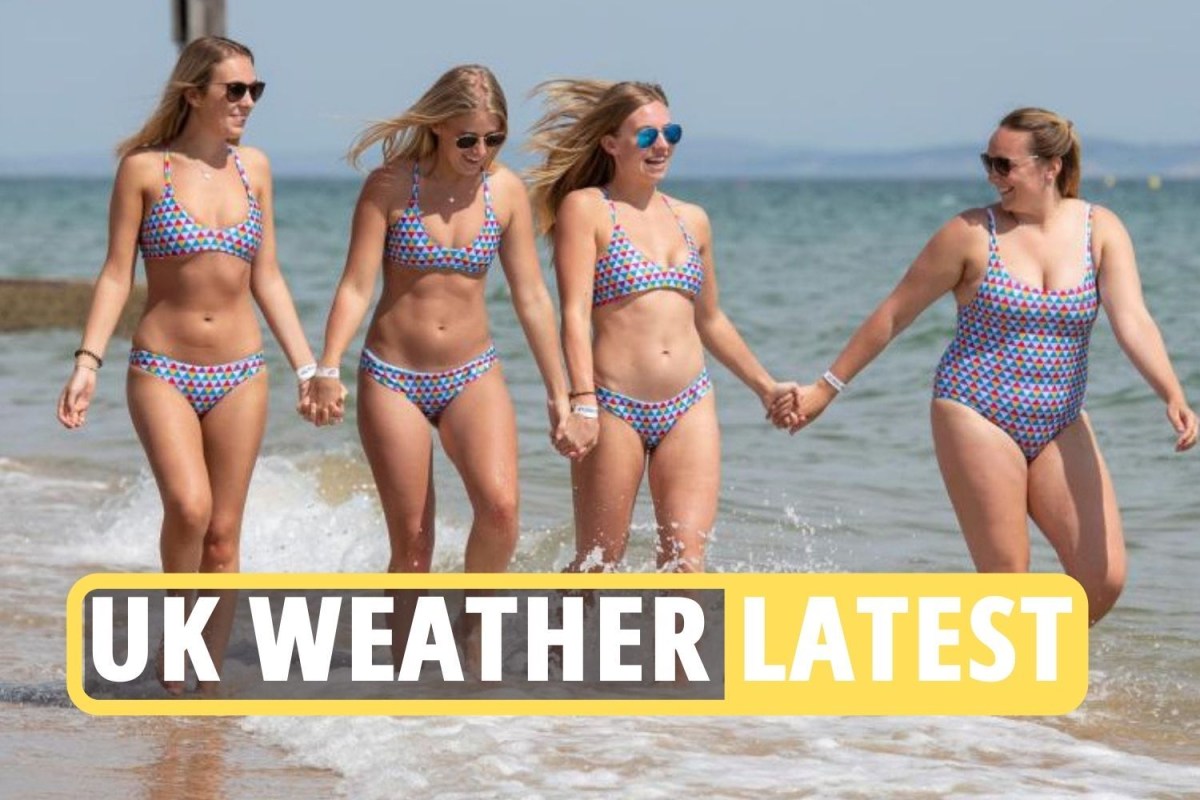 BRITAIN IS IN FOR A SCORCHING SUMMER, SAYS FORTUNE TELLER

A fortune teller who gets her tips about the future from asparagus says we are in for a scorching summer.

Jemima Packington, 64, tosses the vegetable spears into the air and predicts events based on the patterns when they land.

She was right about the Brexit result, Prince Philip’s death, Theresa May being ousted as PM and England winning the Cricket World Cup.

Jemima, of Bath — probably the world’s only “asparamancer” — has now said summer will be one of the hottest yet, with hose bans and wildfires.

The seer, who in­herited her gift from a great-aunt, said: “I’m usually 75-90 per cent accurate. Occasionally I get one slightly off, if I haven’t quite read it correctly, but I’m never far off.”