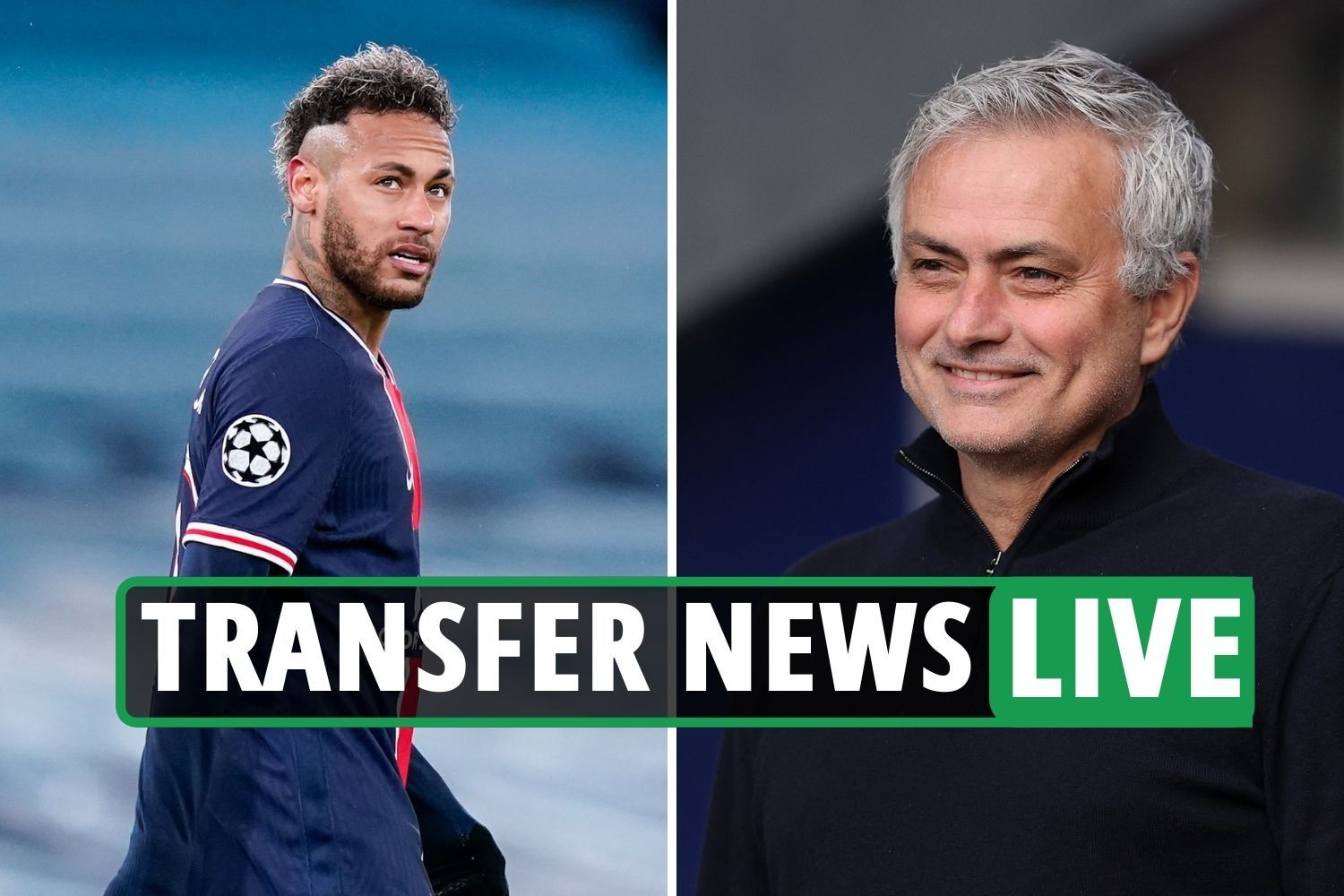 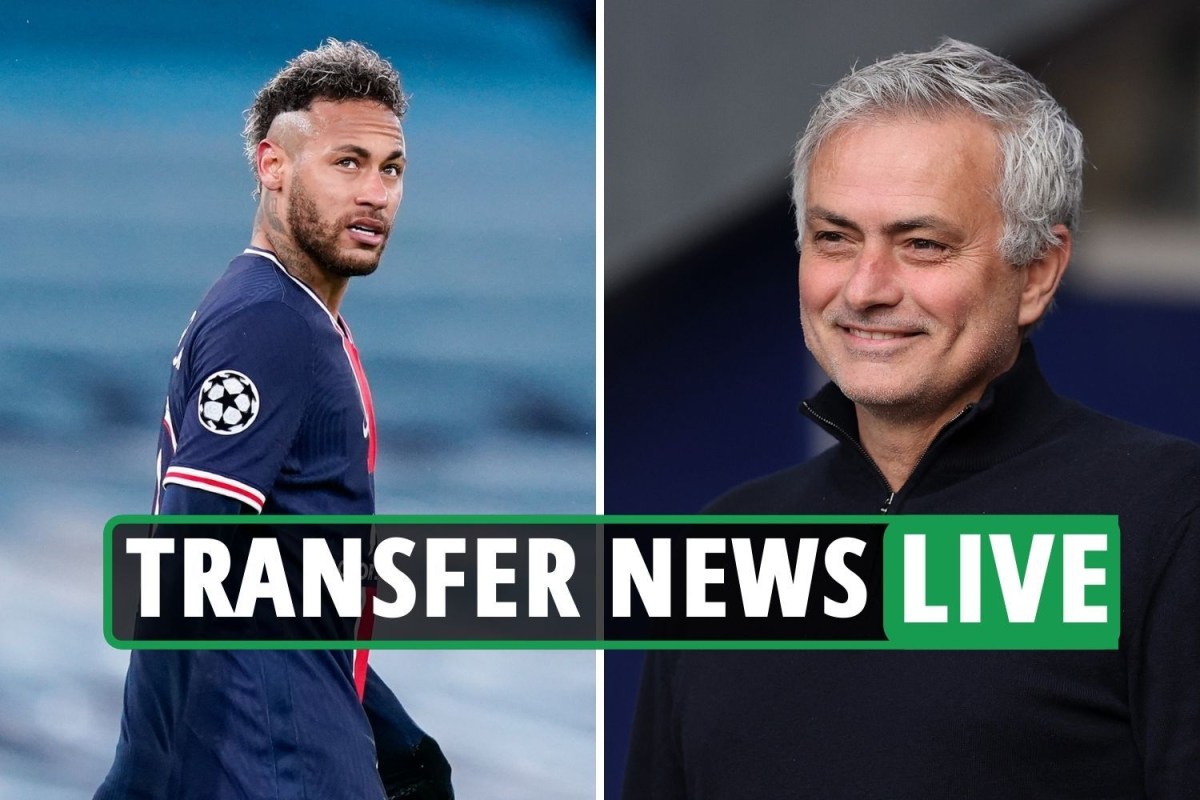 Manchester City made it through to their first ever Champions League final after beating Paris Saint-Germain 2-0 at the Etihad thanks to a double by Riyad Mahrez.

City will find out their opponents tonight when Chelsea and Real Madrid lock horns at Stamford Bridge.

It was announced on Tuesday that Jose Mourinho will take over as Roma manager in the summer shortly after his dismissal from Tottenham.

Spurs let Mourinho go last month following a series of poor results but the Portuguese coach is set to replace compatriot Paulo Fonseca, who will be leaving the Giallorossi at the end of the season.

Meanwhile, Neymar’s father has successfully negotiated a new five-year deal for his son at PSG but the star forward wants to wait for Barcelona’s offer.

According to Sport, the Brazil international is expecting a lucrative proposal from Barca’s returning president Joan Laporta, which is why he has yet to put pen to paper on the deal his dad and the Parisians shook hands on.

The 29-year-old was keen to return to the Nou Camp in the summer of 2019 and seems to still be up for it.

In other news, Greater Manchester Police have announced that a man has been charged following Sunday’s protests by Manchester United supporters at The Lowry Hotel.

Fans gathered outside the hotel in Manchester, where the United squad was staying before the postponed derby against Liverpool, while others forced their way into Old Trafford to demonstrate against the Glazer family, the club’s owners.

And elsewhere, Chelsea manager Thomas Tuchel stated that there is belief they can reach the Champions League final ahead of Wednesday’s semi-final second leg at Stamford Bridge.