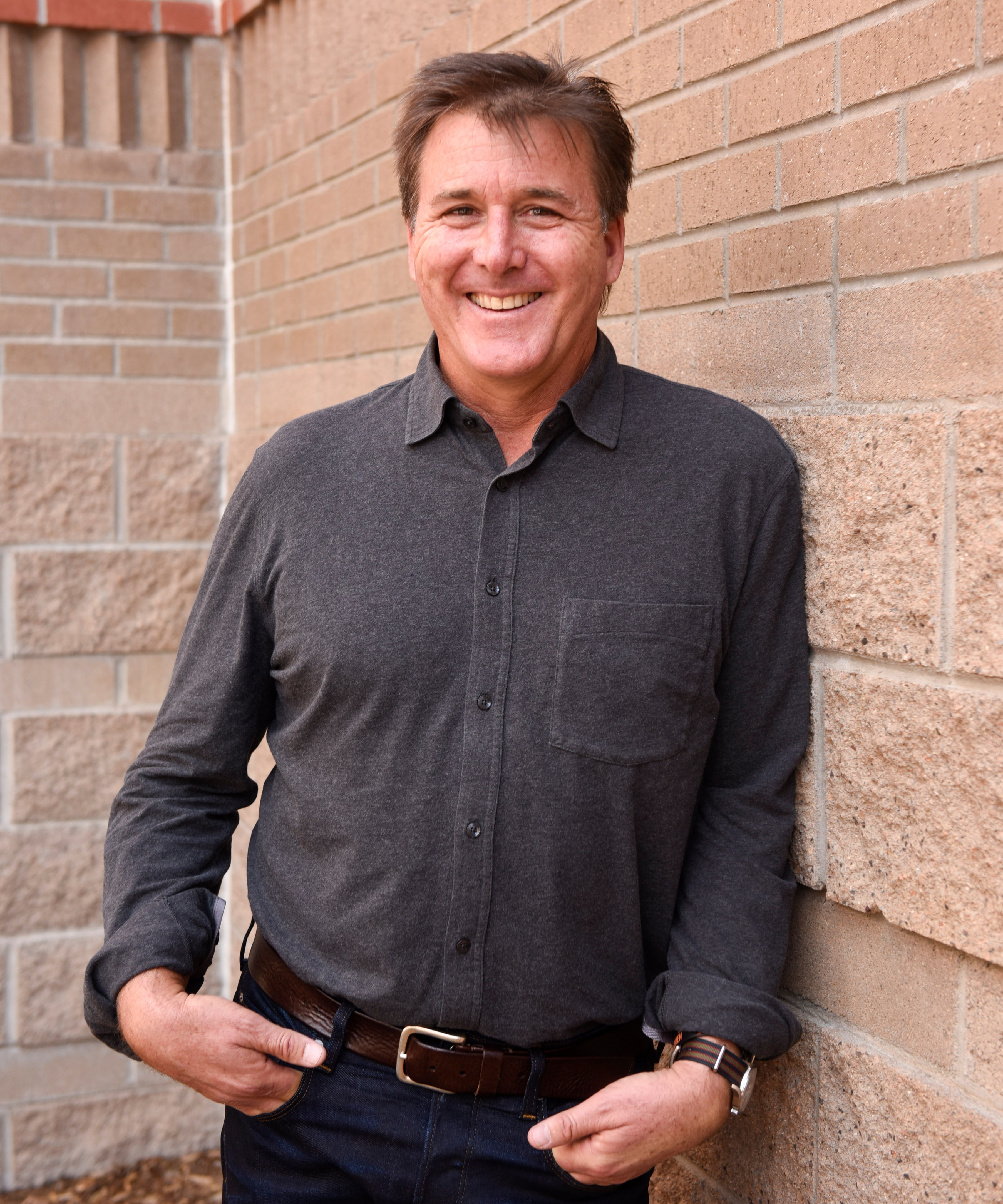 WHEN it comes to being box office nobody beats Jose Mourinho.

The Special One was the star of the show on Amazon’s All or Nothing: Tottenham Hotspur series released last year.

The club are delighted to announce an agreement has been reached with Jose Mourinho for him to become our new head coach ahead of the 2021-22 season.
#ASRoma pic.twitter.com/f5YGGIVFJp

With his movie star looks, the 58-year-old wouldn’t look out of place in a Hollywood blockbuster.

And if he wants to try his luck in the movies, luckily his new boss is a film-maker.

Mourinho will take charge of Serie A’s fallen giants Roma next season, after getting sacked by Spurs.

He will answer to the Italian club’s owner Dan Friedkin – a film director and producer, owner of a distribution company, as well as several other businesses that have earned him a £3billion fortune.

And what has he spent some of that wealth on… a massive collection of vintage warplanes.

Back in August, Friedkin, 55, agreed to buy the faltering team – who haven’t won a league title since 2001 – off a fellow American.

James Pallotta had failed to deliver the good times he promised, and was tempted into a sale.

The deal was made for around £512million, and Friedkin described how it felt to finalise all the paperwork.

“It was a wonderful, humbling moment, and we were delighted to join the AS Roma family,” he told the official Roma website.

“It was also a moment of great seriousness, as we have a tremendous responsibility; a moment that we couldn’t linger on, as there is so much work to do.”

The first serious decision Friedkin has had to make is relieving current boss Paulo Fonseca from his duties, following an alarming slump in form that saw Roma fall from third in February to seventh and battling Sassuolo for a Europa League spot.

Friedkin, who is also CEO of Gulf States Toyota Distributors, doesn’t just do deals with the major stars of the football world, he’s also ensconced in the movie business.

His first foray into the world of entertainment came in 2014, when he co-founded production house Imperative Entertainment in Santa Monica, California.

Their critically-acclaimed 2017 film The Square won the prestigious Palme d’Or at the Cannes Film Festival.

Ridley Scott thriller All the Money in the World and Clint Eastwood’s The Mule soon followed.

In 2017, he set-up 30WEST – a financing company which gained a majority ownership in NEON, a theatrical marketing and distribution company, in 2018.

FILM IS HIS PASSION

As well as financing and producing, Friedkin has stepped behind the lens himself.

He was steered into the role by Ridley Scott, who thought he would be able to capture the drama needed to tell the story.

The film follows an artist suspected of selling a valuable painting to the Nazis and is a true story.

His debut was generally met with good reviews – and has a 6.7 out of 10 rating on IMDB.com.

PLANES, NOT TRAINS AND AUTOMOBILES

Aside from film, Friedkin is obsessed with aviation.

Incredibly, his hangars play host to over 40 aircraft of all types, including the North American F-86 Saber fighter jet and four Supermarine Spitfires produced on British shores in the 1930s.

He’s also one of 10 civilian Heritage Flight pilots qualified to fly in formation with US Air Force single‐ship demonstration teams.

WHICH LEAD TO THIS…

In 2017, Friedkin was able to combine his love of film and aviation by flying a WWII-era Spitfire in Christopher Nolan’s Oscar-winner Dunkirk.

His big moment came in the crucial final beach scene, in which Tom Hardy’s plane runs out of fuel and attempts one final circle to attack a German plane.

A year later, Friedkin performed a stunt in a Gulfstream for US TV series Lethal Weapon.

If Jose needs reminding who’s ‘Hollywood’ now, he should look no further than his new boss.

And for his sake, he better get off to a flying start.