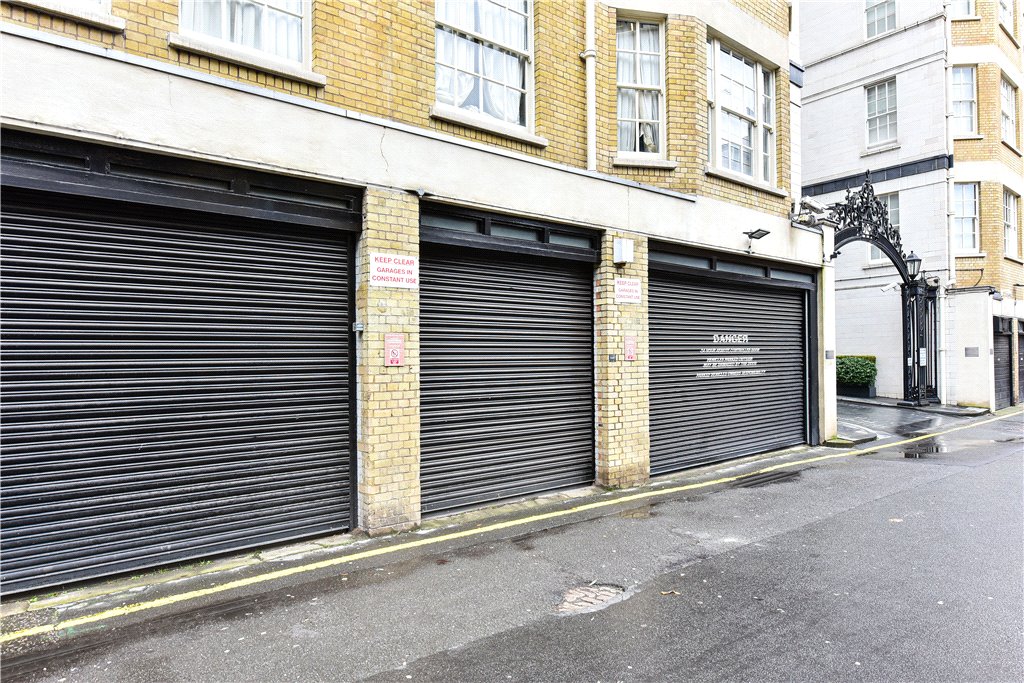 A CAR parking spot is up for sale for £750,000 — three times the national house price average.

The garage — which can hold two cars nose-to-nose — is handy for shoppers using London’s Oxford Street.

A steel shutter protects the vehicles from thieves, vandals and the elements.

The space is within a 24-hour portered residential building, according to the estate agent’s ad.

A mortgage on the garage with a ten per cent deposit paid would cost £3,200 a month.

For the same price, buyers could purchase a five-bedroom family home at Heaton Mersey near Manchester.

The garage is in exclusive Portman Square, where one flat is on the market for £14.5million.

For the monster price tag, buyers get a steel door to protect their runabouts from thieves, vandals and the elements.

The estate agent reveals in an ad: “A double garage space available within this 24 hour portered residential building on the east side of Portman Square, moments from the world renowned Selfridges store and Oxford Street.”