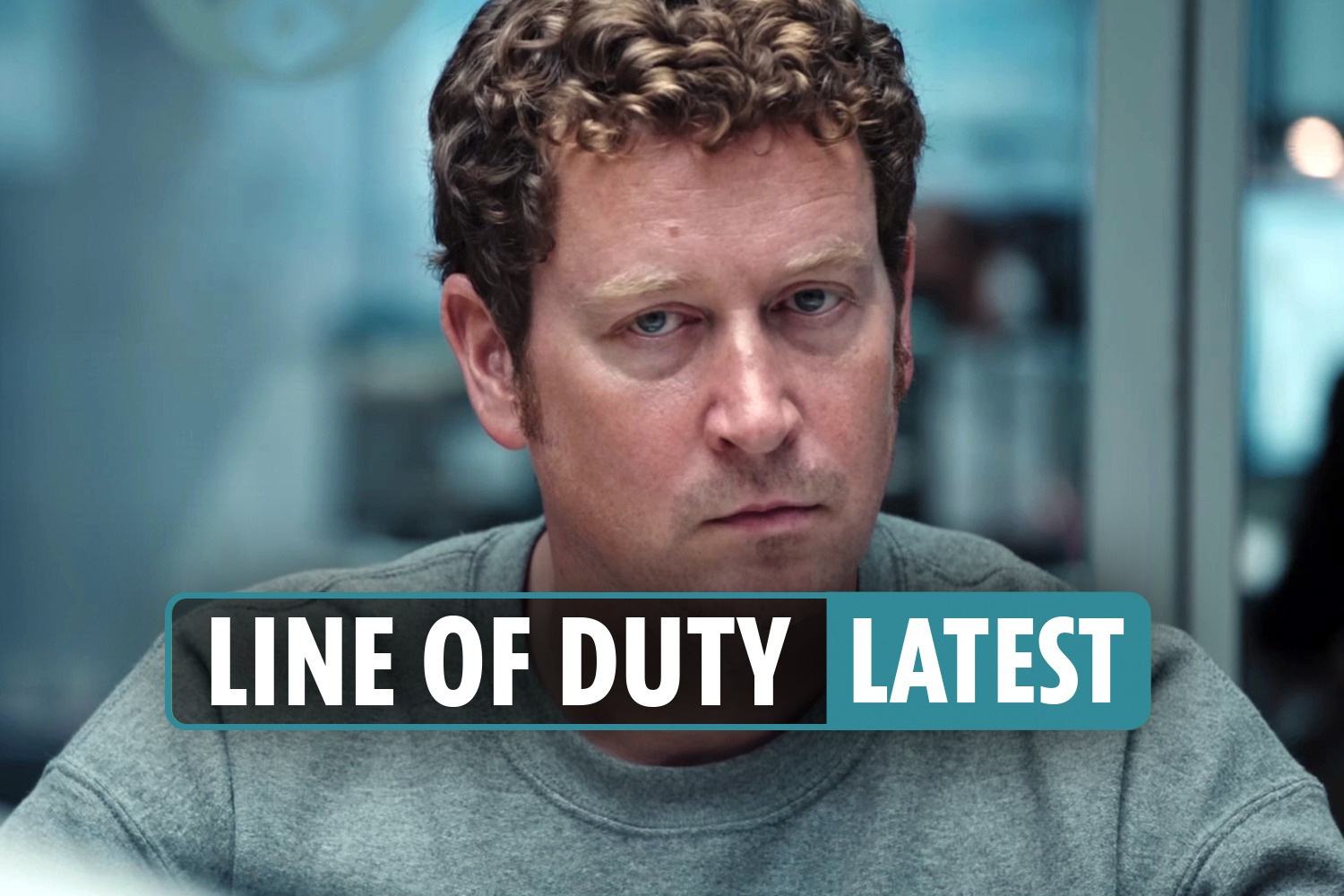 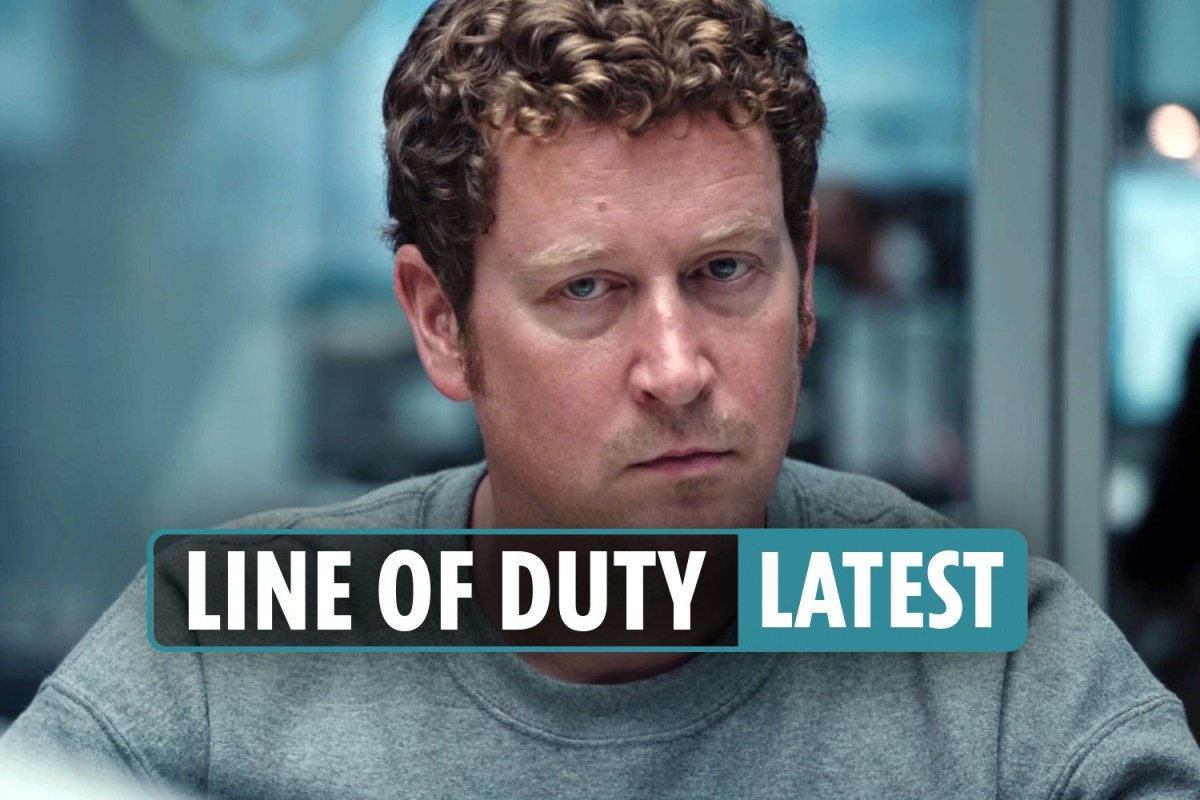 IT’S had us all playing detective for seven weeks – and after Sunday’s Line of Duty, many fans are still trying to work something out.

How did it all go so wrong?

The nation has been gripped by series 6 and the hunt for “H” or “the fourth man,” the bent copper lurking amongst the fictional crime drama who was in league with the OCG (Organised Crime Gang).

And Mother of God, it wasn’t who we were expecting.