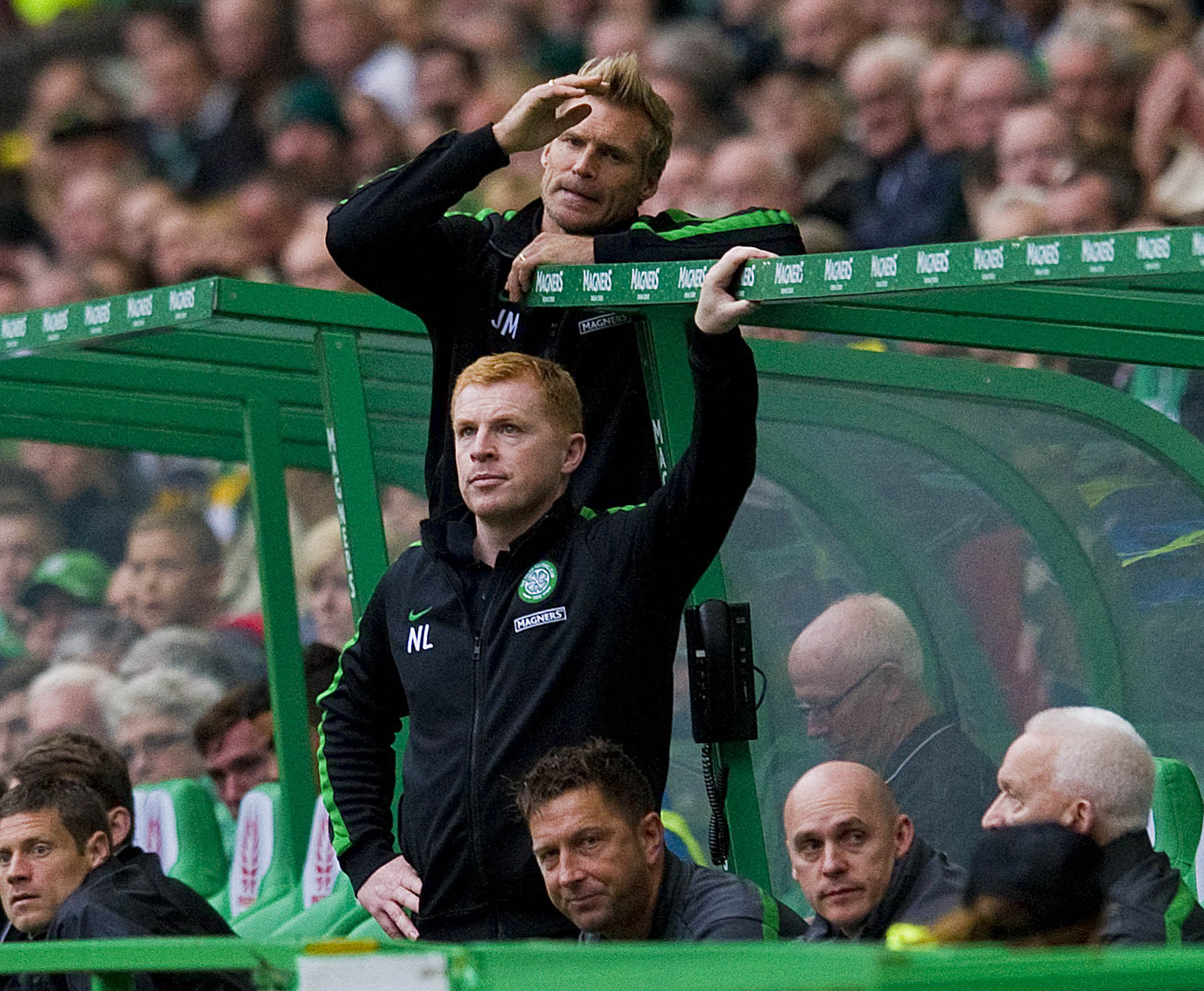 JOHAN MJALLBY has revealed Neil Lennon tried to bring him back to Celtic two years ago.

But after initial talks the Swede was left disappointed when the possibility ‘fizzled out.’

Mjallby and Lennon were Hoops team-mates for four seasons then he was assistant to the Northern Irishman for five years in spells at the club and later Bolton.

They’ve been professionally apart since 2015.

Mjallby, however, still harbours hopes they might yet still get the chance to one day reunite at another club.

The 50-year-old – talking to the Celtic Huddle podcast – said: “We had a brief chat about it when he got into the door.

“He was interested to try and bring me on board but that fizzled out a wee bit which was fine.

“We don’t usually pick up the phones to chit chat.

“Unfortunately in this pandemic we’ve not been able to see each other in person.

“I think he was quite happy with his assistants.

“They had a poor season this year but he had no problem working with John the previous season.

“There was probably no other way it could have ended because it’s such a results driven business – especially when you are manager of Celtic.

“I don’t think anyone was surprised in the end.

“It’s obviously still sad as I respect him a lot as a person and especially as a manager.

“I think Neil is an excellent manager and is a true Celtic legend.

“But I’m confident he will come back and be successful with another team somewhere else.”

“I respect him a lot and I hope he respects me as well.”

Meanwhile, Mjallby reckons it’s vital new manager-in-waiting Howe has full authority on his backroom staff if and when he’s confirmed.

He added: “Personally, I’m a fan of you as the manager always bringing in your own staff, to a certain degree.

“Obviously, it depends on contracts and money wise and all that, but it’s important, especially for Eddie Howe, for the club and Celtic to show their belief in him to let him bring in his own staff.

“It’s said they are in talks with Richard Hughes as a Technical Director, so maybe he just needs to bring in one assistant, or some managers prefer their own physio or fitness person.

“But it’s important the club lets him. The club is in a bit of transition, but there is no way he is going to get the time for a one or two-year plan.

“They need to compete next season straight away.

“And you shouldn’t get time. This is Celtic we are talking about. It’s a club with great history used to winning titles.

“I think if they get the right people in and recruit the right way, they have a chance to compete and win the title.

“I remember when I was assistant manager with Neil at Bolton and that season Bournemouth ran away with the Championship.

“They were extremely effective with an attractive way of playing and he’d be a really good manager to get.

“But no disrespect to Bournemouth, but you need to hit the ground running and get used to winning every single game, not every second or third game that was a success there.

“The dream scenario would be that he comes in straight away. To get a good chance to assess the squad.

“That gives him time to see the squad in action and make his own mind up where he needs to recruit, what positions and so on.