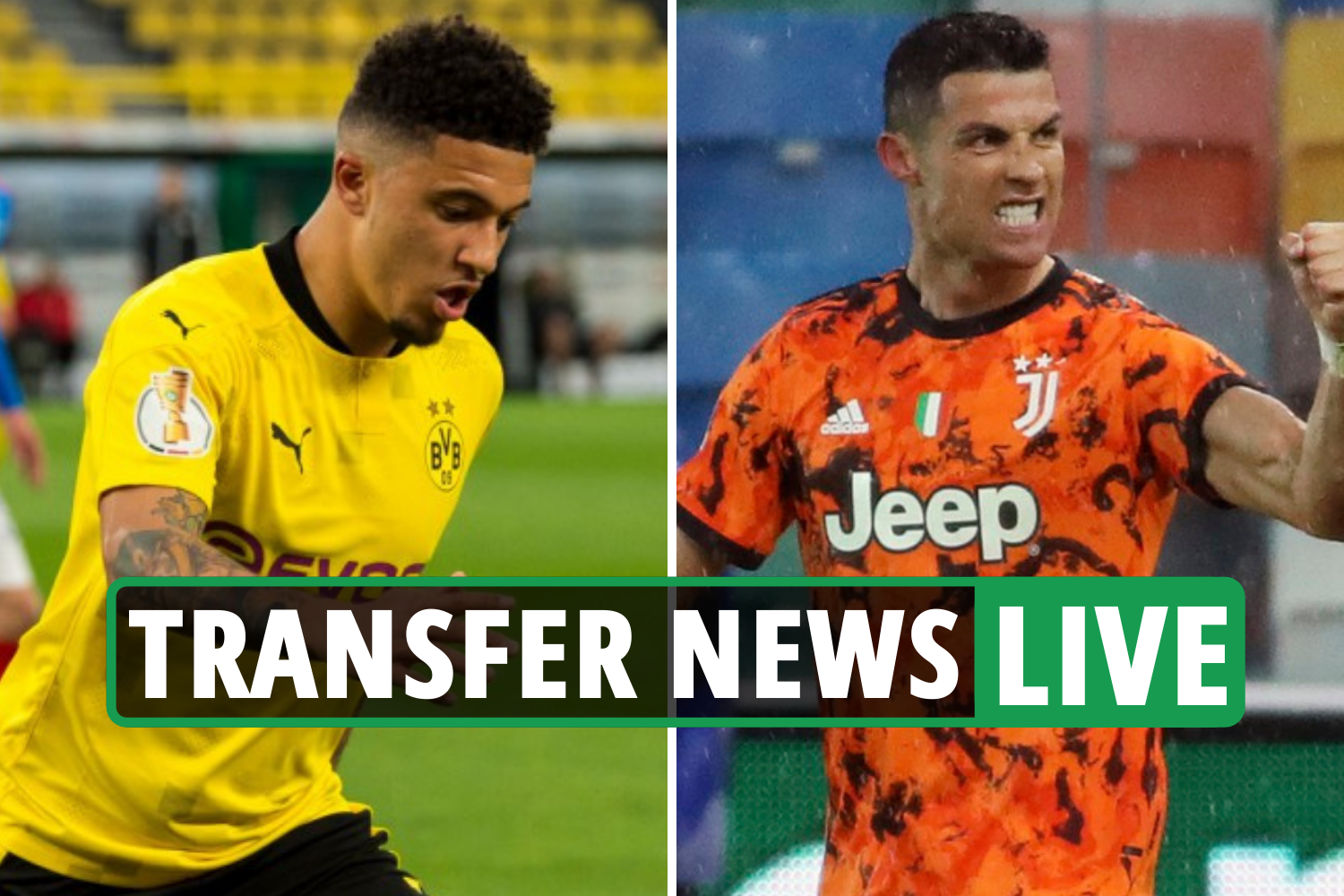 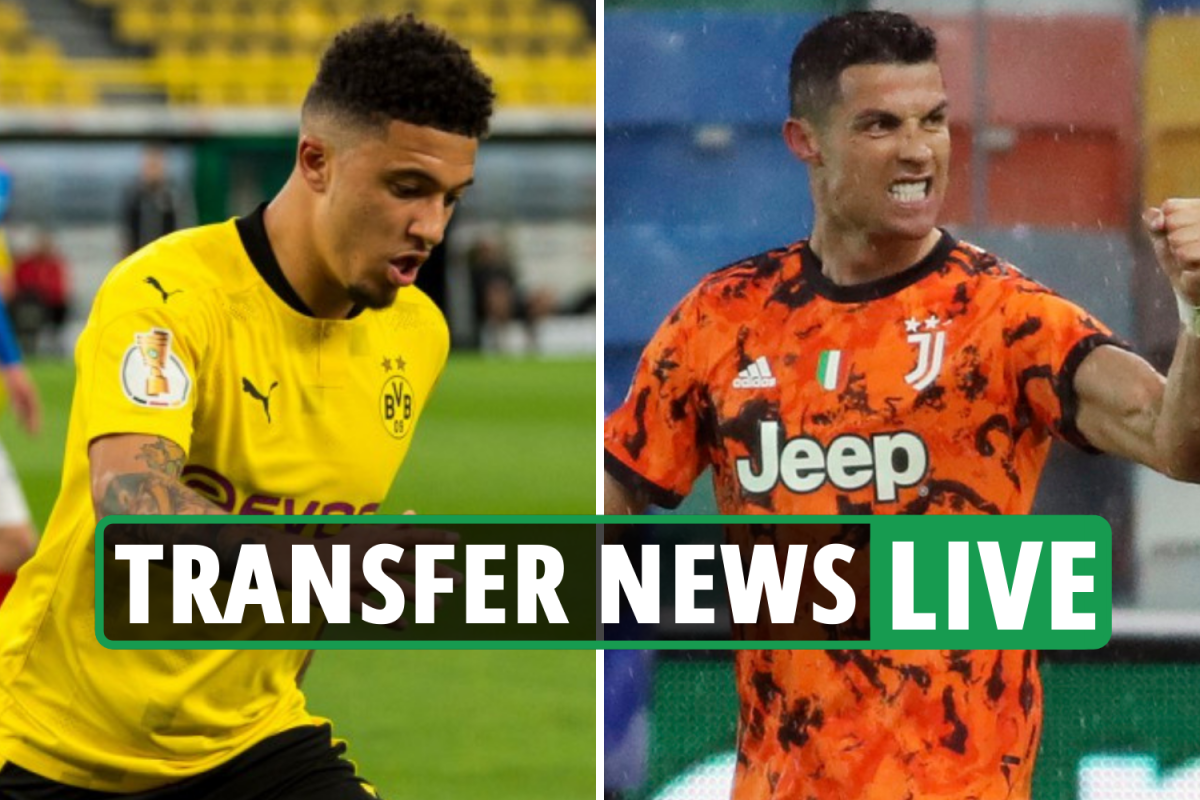 Eric Dier insists he is not as dire as some claim he is and believes any mistake he makes is unfairly jumped upon by his critics.

He said: “I think they’ve seen it in periods. I feel like… I’ve got mixed emotions towards it really.

“At times, I feel like it’s a bit unfair and a bit… I’m trying to think of the right words… but sometimes I’ve made a mistake or something has led to a goal and one mistake is talked about like it’s four or five. I’ve felt that at times.

“As defenders, you’re always going to make mistakes at times and the most important thing is how you react to them. I think fans have seen what I can do in glimpses, especially at the beginning of the season.

“I think I had a very good first six months and it dropped a little bit for a few games. But I feel like I’ve been back to a good place for a couple of months now.”