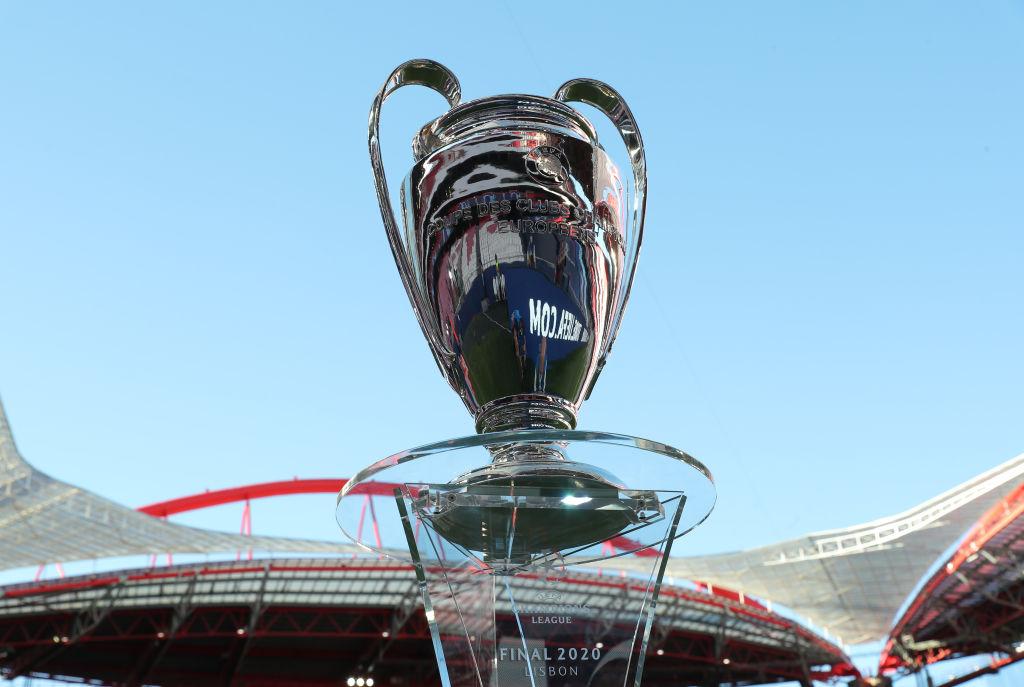 The Champions League Trophy is the most prestigious club title in European football.

The biggest competition in European club football is drawing to a close, as we move a step nearer knowing who will be in the Champions League final.

If Chelsea get the better of Real Madrid in their second leg clash, having drawn 1-1 in the first encounter, they will face Man City in the second all-English final after the 2019 showpiece between Liverpool and Tottenham Hotspur.

Here’s all you need to know about the final:

When is the Champions League final? What time is kick-off?

This year’s final takes place on Saturday 29 May. The kick-off time has not yet been confirmed but it is expected the Champions League final will begin at 8pm BST.

Where is the final held?

The final will be held at Istanbul’s Ataturk Olympic Stadium, which has great memories for Liverpool fans. It is where they staged their legendary comeback against AC Milan in 2005.

The stadium was due to host European football’s showpiece last year but the final stages were rescheduled and moved to Lisbon due to the coronavirus crisis.

Will the final still go ahead?

UEFA has offered assurances that the final will take place as planned despite Turkey’s rising number of Covid-19 cases.

Turkey is preparing to enter its first full lockdown on Thursday.

Will fans be able to attend the final?

“The Champions League final will take place in Istanbul on May 29 with a limited number of spectators and we are assured that the temporary lockdown which is in force until May 17 should not have any impact on the match,” UEFA said in a statement.

“UEFA will continue to work closely with the Turkish Football Federation and the local and national authorities to stage the match safely.

“Further information regarding the capacity for the match and ticketing details will be communicated soon.”

Covid-19 travel restrictions will play a part as well. International travel is banned until at least 17 May under England’s lockdown roadmap, and a decision is not expected until early May as to when exactly this will be lifted and which countries may be exempt from travel restrictions

What TV channel is it on? Stream details

BT Sport have shown the final for free in the UK since they won the rights to broadcast the Champions League from the 2015-16 season.

This year’s Champions League final is likely to be shown on BT Sport 2, while it is set to be available to live stream for free on the BT Sport app, on BTSport.com, as well as on BT Sport’s YouTube channel.

Manchester City are the favourites for the crown after their semi-final win over PSG. City are yet to win the Champions League, while Chelsea have won it once in 2012 and Real Madrid are 13-times winners of the competition.