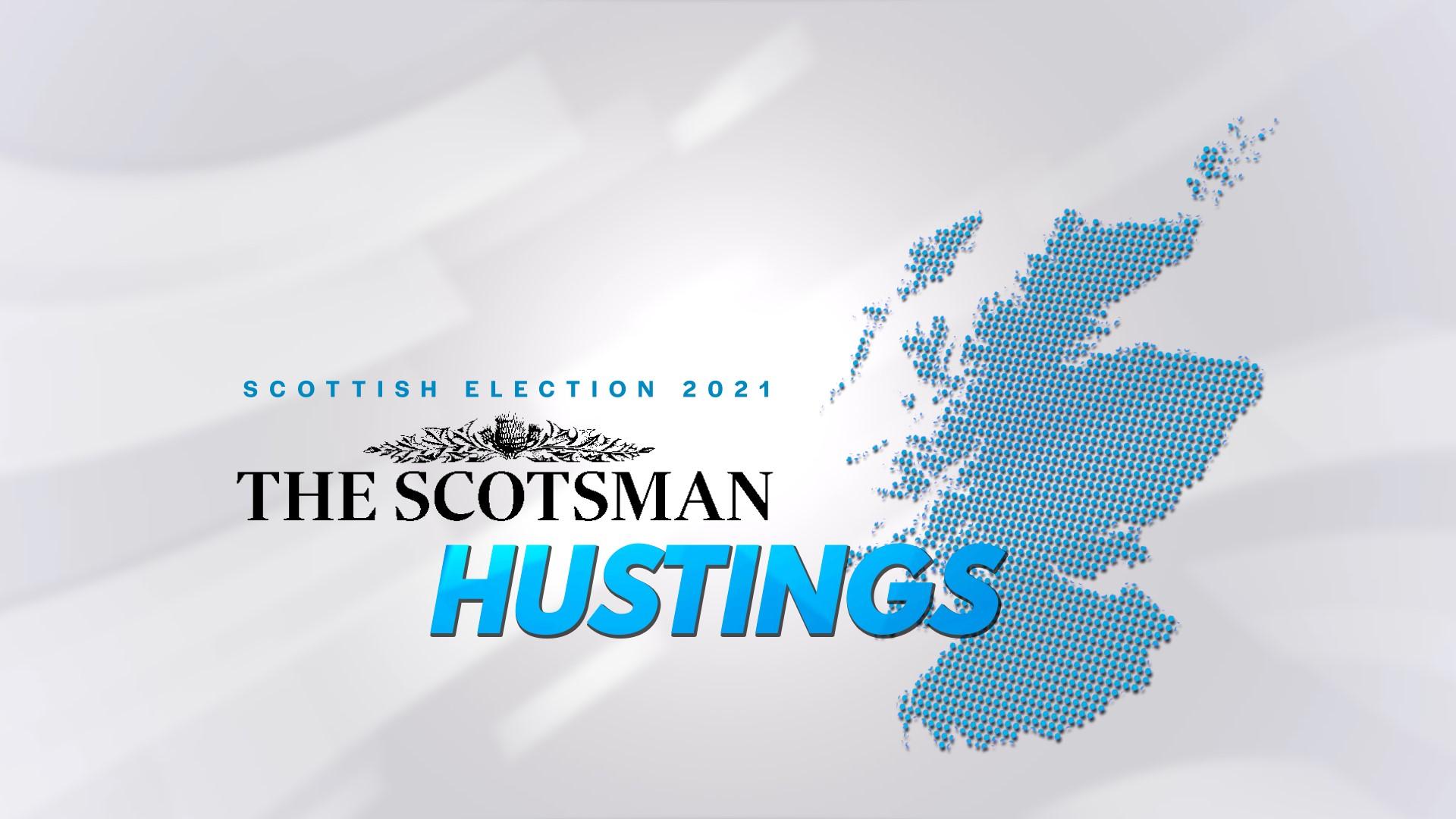 The one-hour hustings is starting from 6:30pm.

Mr Hanvey was sacked from his role on the SNP front bench in February, after publicly backing a crowdfunding campaign for a defamation case against several individuals, including fellow SNP MP Kirsty Blackman.

He had previously been suspended by the SNP in 2019 for using anti-Semitic language on social media, but was readmitted in May last year on the condition he completed an education course at a Holocaust centre.

The politician will be part of a particularly strong line-up of candidates for the series’ final hustings.

The eight-part hustings series has previously covered the Lothians, South of Scotland, West Scotland, Glasgow, Central Scotland, the Highlands and Islands, and the North East. The livestream series has been running in the countdown to the Scottish election on Thursday.

The Scotsman is taking viewers from their own homes, living rooms and offices, across the length and breadth of the country as we visit all eight parliamentary regions.

Readers can also watch the virtual hustings by visiting The Scotsman’s Facebook page.

They can also submit questions for the candidates by emailing them to [email protected] and including their full name, age, location and occupation.

Questions can also be asked live during the hustings on The Scotsman’s Facebook page.

A weekly politics podcast, The Steamie, is also running.

The Steamie is available from all of your favourite podcast providers, including Apple Podcasts and Spotify.