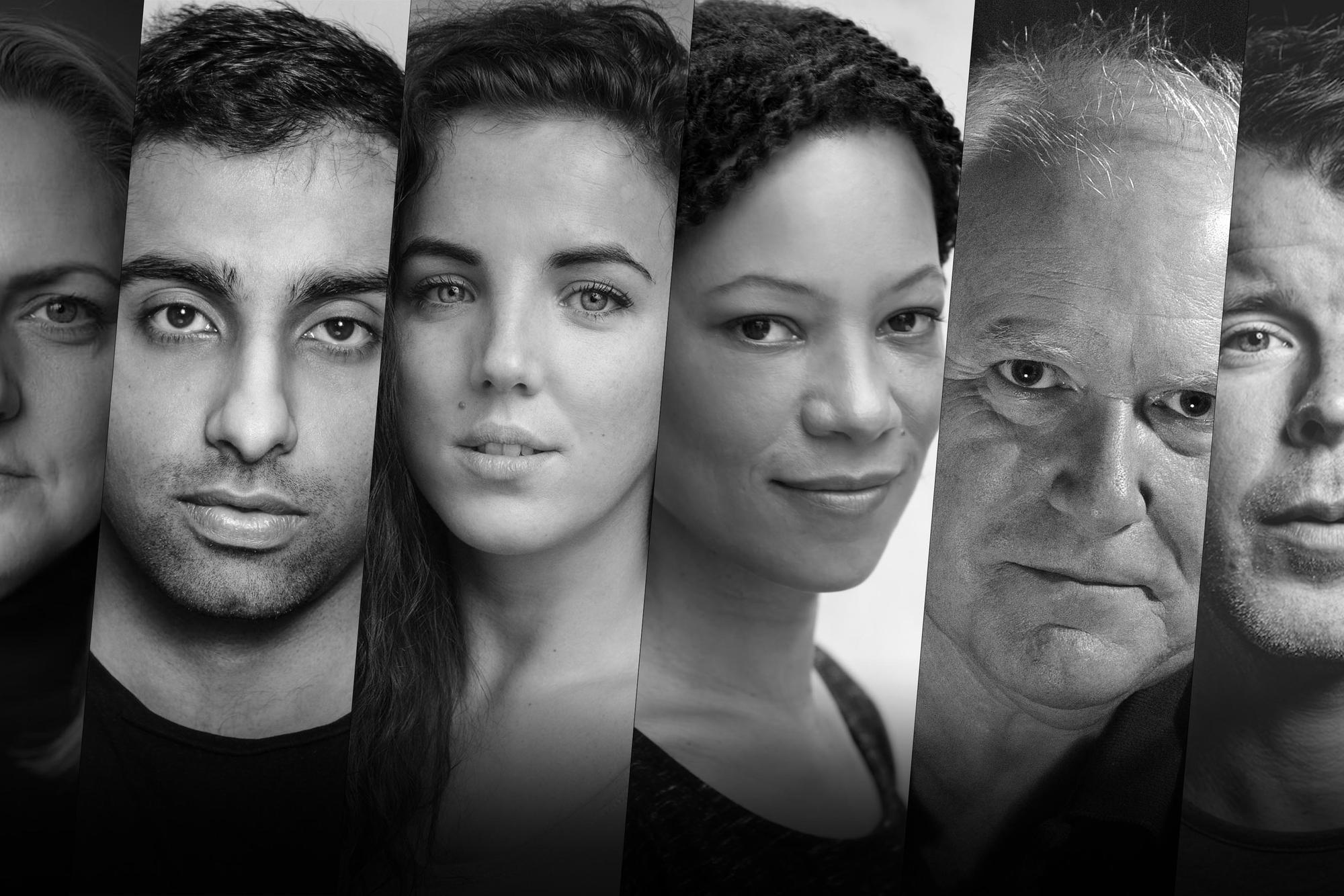 Described as “prison as never seen before,” it has been created by writer Rob Williams, who had a huge hit with The Victim, a previous STV Productions drama which was made for BBC One.

The drama, which is set in the all-male Long Marsh Prison, is partly inspired by his own previous experience of working behind bars.

Screw, one of several new drama series which has entered production in Scotland over the last few months, is billed as “the uncensored, terrifying and often darkly funny reality of life as a prison officer in an all-male prison in 21st century Britain.”

Sosanya, who has starred in Killing Eve, His Dark Materials, W1A, Doctor Who and Good Omen, will play the lead role of Leigh, the ringleader of a group of guards, who are joined by new arrival Rose, played by O’Donnell, best known for playing Michelle in the hit Irish comedy Derry Girls.

Other guards are played by Faraz Ayub, whose previous credits include Line of Duty, Bodyguard and The Capture, Stephen Wight, who starred in the recent hit BBC drama I May Destroy You, Laura Checkley, star of Detectorists and King Gary, Ron Donachie, the Scottish actor who has played the Edinburgh detective John Rebus on stage and in audio book adaptations of Ian Rankin’s novels.

An official announcement on the casting of Screw states: “At the head of our gang of embattled prison officer ‘screws’ is Leigh, a woman who has devoted her entire adult life to this prison and its population.

Laura Checkley, Faraz Ayub, Jamie-Lee O’Donnell, Nina Sosanya, Ron Donachie and Stephen Wight have been announced in the cast of Screw, which has started filming in Glasgow.

“On a wing bursting at the seams, at the front line of a train-wreck of broken bureaucracy and short-term thinking, Leigh keeps her inmates in line and has their backs when they need it. But she’s an enigma to her team and has her own secrets that, if discovered, could cost her more than her job.

“Into the pressure cooker of Long Marsh Prison enters Rose, a 21 year old trainee officer. It’s a baptism of fire even for this street smart young woman.”

“Following our two most recent home-grown productions – The Victim and Elizabeth is Missing – we’re especially pleased to be shooting another drama in Scotland, and working once again with the wealth of creative talent behind the scenes here.”

Caroline Hollick, head of drama at Channel 4, said: “Screw offers the audience an insight into the challenges and struggles faced behind bars for both prisoners and prison officers; told with humour, humanity and hope.

“I’m so excited for our brilliant, distinctive cast, led by the superlative Nina Sosanya, and I hope Jamie-Lee O’Donnell’s dramatic new role will her see fast becoming an iconic face of Channel 4.”