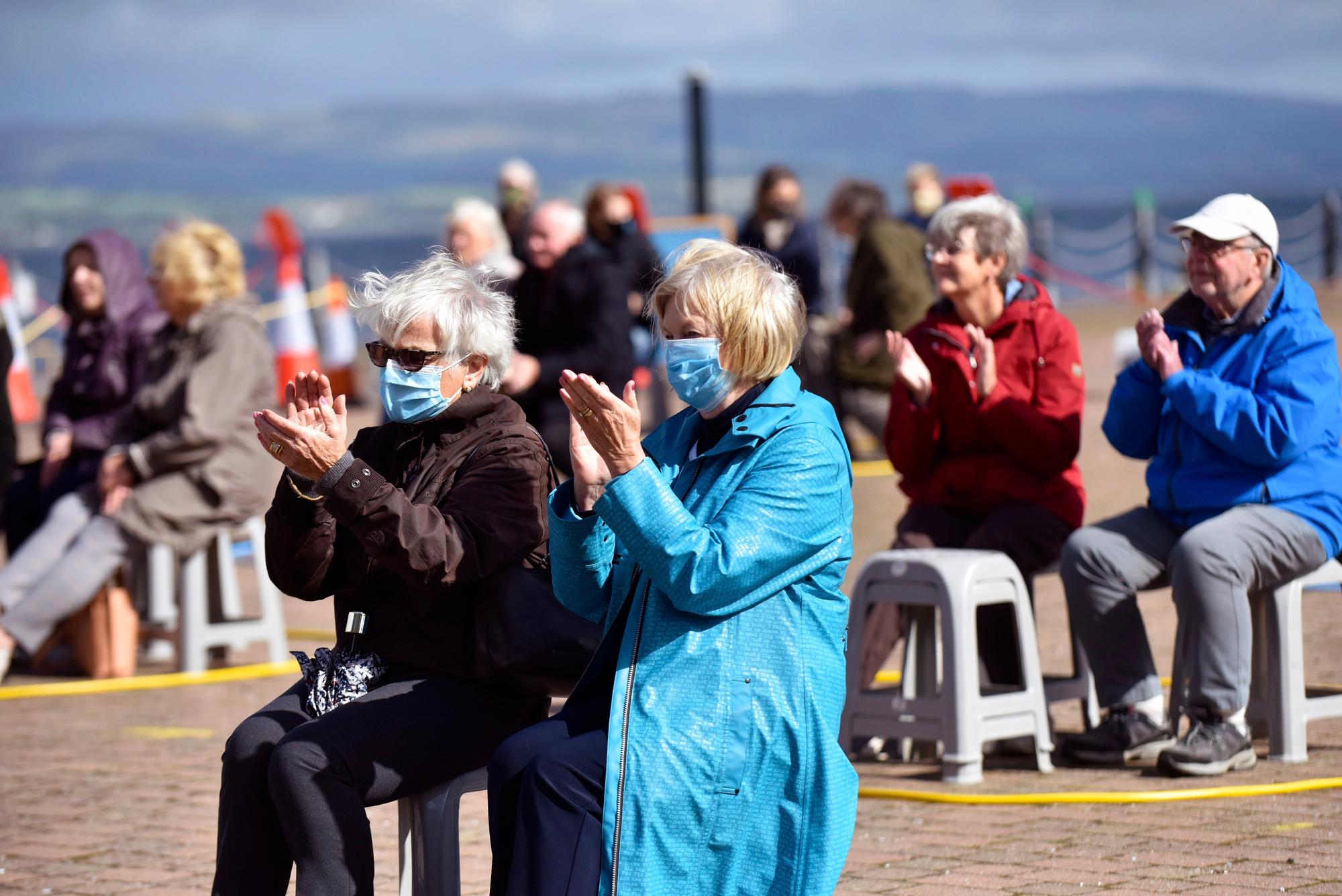 Scottish Opera has revealed plans to stage more than 200 outdoor performances for around 12,000 people across Scotland as it emerges from lockdown restrictions.

Two specially-adapted trailers will tour all over the country to allow audiences seated in socially-distanced “bubbles” to see the company’s musicians and singers in action.

Around 40 venues are expected to be visited by the company, which will stage the shows in their grounds, including Glamis Castle in Angus, the Beacon Arts Centre in Greenock, the Festival Theatre in Edinburgh, Heart of Hawick in the Borders and Haddo House in Aberdeenshire.

Five Gilbert & Sullivan shows – The Pirates of Penzance, The Gondoliers, The Mikado, HMS Pinafore and Iolanthe – will be staged during a four-month run of “Pop-up Opera” shows.

The tour will culminate in a series of double bills featuring The Pirates of Penzance and A Little Bit of Bubble McBe, which is aimed at primary school children.

Other locations lined up include Slessor Gardens in Dundee, Belleisle Gardens in Ayr, the Fullarton Estate in Troon, the North United Communities Centre in Ruchill, Glasgow, and Scottish Opera’s own production headquarters in the the north of the city.

Plans for the tour, which will run from June-September, have been drawn up after the company staged a run of outdoor shows last September after the initial lockdown restrictions were lifted.

Its car park, which was used for a major outdoor production of Puccini’s La bohème last year, will be deployed for a new outdoor adaptation, of Verdi’s Falstaff. Mastermined by world-renowned Scottish director Sir David McVicar, it is expected to be staged at the Edinburgh Festival in the summer.

The first Pop-Up Opera performances are expected to be staged from 8 June under the Scottish Government’s proposed timetable for easing lockdown restrictions, which envisages the return of indoor and outdoor events from 17 May.

“Falstaff will be a love letter to our glorious art form, with over 120 people working together on the production.

“Sir David McVicar offers an amazing vision for our car park as he directs and designs an ingenious show with exquisite 17th century period costumes, promising an evening of comedy, pathos and pure entertainment.

Scottish Opera will be returning to the car park at its production studios in Glasgow to stage Verdi’s Falstaff this summer. Picture: James Glossop

“Adding to what is sure to be a summer like no other, Pop-up Opera will tour to communities across Scotland for over 200 performances in two specially adapted trailers, offering double the fun for double the audiences.”

Stuart Stratford, Scottish Opera’s music director, said: ‘I’m so excited that we’re able offer outdoor, live opera to audiences across Scotland once again, even more so that we have the opportunity to work with Sir David McVicar on Falstaff

for what is sure to be a visual and musical feast.

location will make the audience experience even more visceral and immediate, especially in this outdoor setting.

“As Verdi’s last great work the piece contains all the fabulous searing melodies, raw emotion and comedy which brings together our incredible world-class cast and orchestra.”