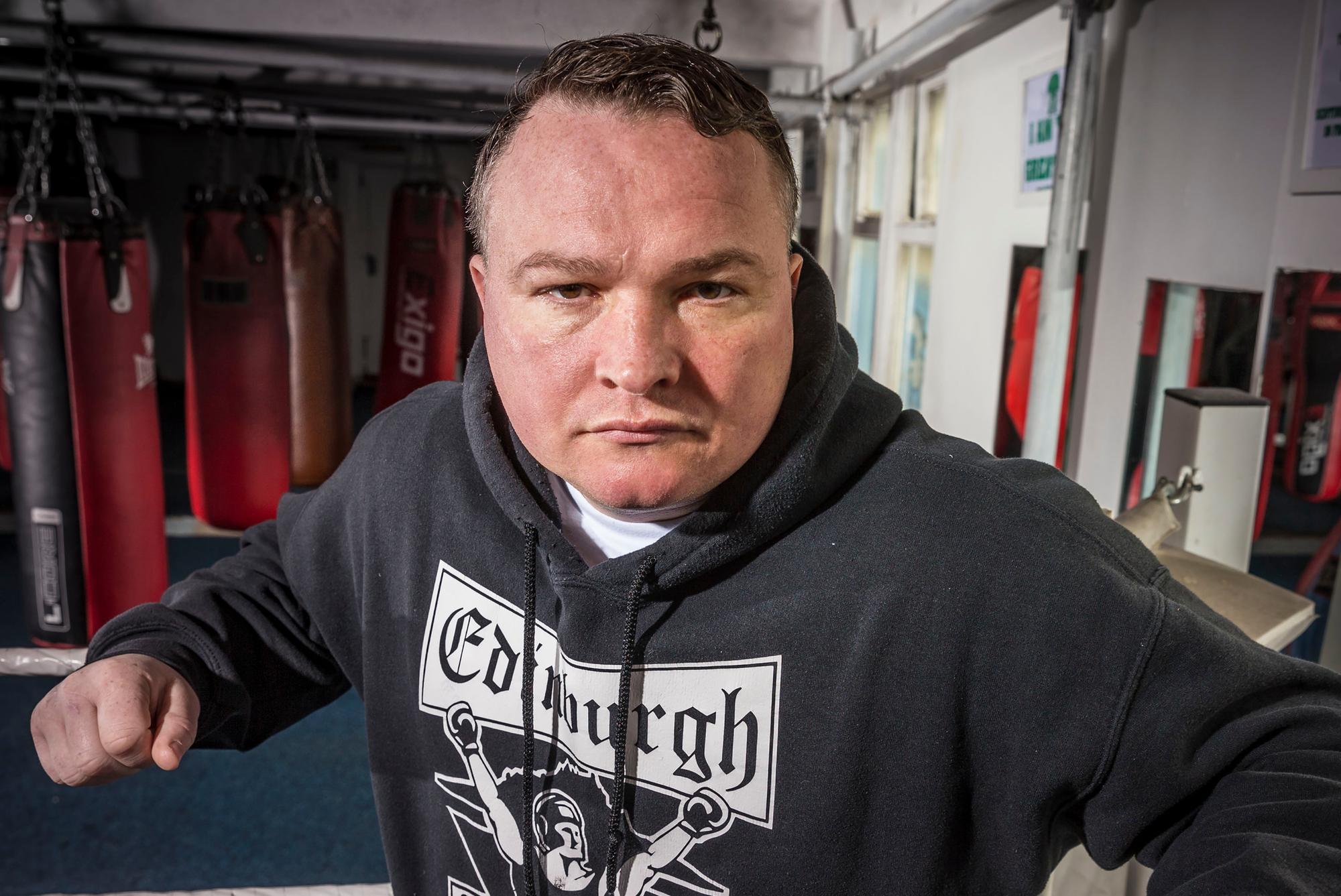 Ms Groves was giving evidence on the ninth day of proceedings against Orman who denies murdering the former boxer at his home in the city’s Chester Street two years ago.

The court heard the method used by Ms Groves is called ‘cell site’ analysis – a phone’s geographic location can be established by looking at the masts it has connected to whilst in use.

She said a phone used by the accused was picked up “in the vicinity” of Chester Street for 53 minutes in the early hours of April 17. Ms Groves said the mobile had been picked up in Melville Street, which is parallel to Chester Street.

She also said there was no network connection for Orman’s phone from 6.14pm that day until “well after the shooting of Bradley Welsh”.

The court heard that the Ford had a “telematics” system which saves the vehicle’s location for every second it is in use.

The jury heard this system allowed Ms Groves to analyse where the car had travelled. The system showed that the Kuga travelled into the New Town in Edinburgh. It drove past Welsh’s home twice between 1.29pm and 1.37pm on April 7 2019.

Mr Goddard asked whether it showed the Kuga drove past Welsh’s address three times some ten days before the shooting.

Orman has pleaded not guilty to a charge of murdering 48-yer-old Welsh and 14 other charges.

Prosecutors claim that on March 13 2019, at 1 Pitcairn Grove, Edinburgh, Orman – “whilst acting along with others to the prosecutor unknown” wore a mask and assaulted David McMillan,50, by striking him to the head and body with a machete or “similar instrument.”

It’s claimed that the assault was to Mr McMillan’s “severe injury” and “permanent” impairment and that Orman attempted to murder him.

It’s also alleged on the same date at the same location Orman assaulted Mr McMillan’s 25-year-old son, also named David, by striking him on the body with a machete or similar instrument to his injury.

On the same date, the Crown claims that Orman did “with intent” to conceal his “guilt” in respect of his alleged attempted murder of Mr McMillan, by setting fire to an Audi A5 car.

It’s claimed he did this “in an attempt to destroy evidence and to avoid detection and prosecution” for the alleged assaults on both Mr McMillans.

On April 17 2019, at 3a Chester Street, Edinburgh, prosecutors claim Orman murdered Welsh by firing a shotgun at him.

The Crown allege that on April 22 2019, on the A720 City of Edinburgh bypass, Orman failed to stop a car after being “required to do so” by the police.

It’s claimed that on the same date, on the City of Edinburgh bypass and at other locations in the city, Orman drove at speeds up to 123 miles per hour in a 70mph zone.

Prosecutors say in this charge that Orman drove on Wester Hailes Road at speeds exceeding 80mph and drove on the opposite side of the road. It’s also alleged that he drove around a roundabout in an “anti clockwise” direction.

In this charge, prosecutors also claim that Orman drove on Stevenson Drive on the wrong side of the road and at speeds exceeding 88mph when the limit was “20 into 30 miles per hour”.

The charge also states that in Dundee Terrace, Orman is alleged to have driven at speeds exceeding 70mph in a 30 mph zone whilst being pursued by a ‘marked” police car with flashing blue lights and its klaxon sounding directing him to stop.

He allegedly drove the car at this time without having insurance and had heroin and Diazepam in his possession.

His legal team have lodged two special defences to the court.

In relation to the alleged assaults on the McMillans, Orman claims a man called Michael Sutherland “and others.. unknown” were responsible for the alleged attacks.

Orman’s legal team claims that at the time Welsh was shot, he was not in Chester Street but was “elsewhere” travelling alone on a “cycle” between Longstone and Kirknewton, Midlothian.

The trial, before Lord Beckett, continues.