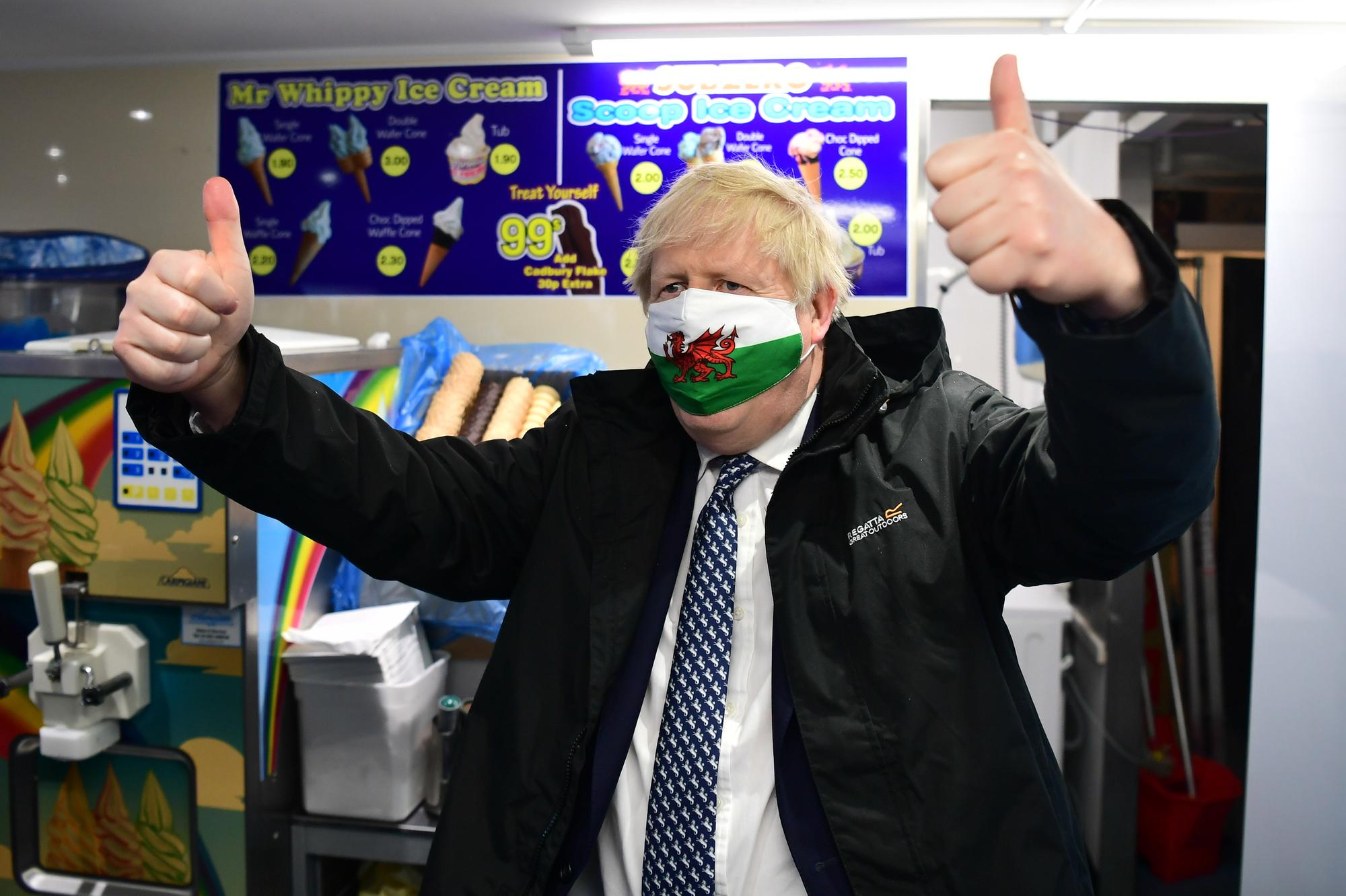 The Prime Minister’s official spokesman on Tuesday repeatedly refused to deny claims a Conservative backer was approached for funds.

Mr Johnson had already failed to deny the allegations and now Downing St has followed suit despite being given repeated opportunities to do so at Tuesday’s lobby briefing.

The PM’s official spokesman said: “The Prime Minister has covered all the costs of all childcare and I’ve got nothing more to add to that.

“I’ve got nothing more to add. The Prime Minister has covered all costs, I’m not going to get into more detail.”

The defence follows reports the twice-divorced Prime Minister is struggling on his £157,372-a-year salary and had asked for help to support his son Wilfred.

The anonymous benefactor is alleged to have said: “I don’t mind paying for leaflets, but I resent being asked to pay to literally wipe the Prime Minister’s baby’s bottom.”

Now the SNP’s Pete Wishart has called for Mr Johnson to publish his bank statements, all information and correspondence relating to the Downing Street refurbishment and other donation solicitations.

He said: “Boris Johnson must tell the truth over nanny-gate and the allegations being made of misconduct, impropriety and illegality.

“The Tory sleaze scandal is growing worse every day, but instead of owning up and clearing the air the Prime Minister has created a stench more powerful than a used nappy.

“The latest revelations show the Tories are completely out of touch with millions of ordinary families who are struggling to get by thanks to Tory cuts – and can’t rely on Tory donors to fund lavish lifestyles.

“There must be a full independent public inquiry to get to the bottom of the Tory sleaze allegations, including Boris Johnson’s dodgy donor schemes, and why Tory friends have been handed multi-million pound contracts, special access, tax breaks and peerages like they were sweeties by this Tory government.”

Labour have also demanded answers, with the party’s deputy leader Angela Rayner suggesting there was a “cover-up”.

She said: “We are seeing what looks like another cover-up from the Prime Minister, who is trying to hide his attempts to fund his lifestyle through secret payments from wealthy Tory donors.

“Boris Johnson forcing his MPs to vote against free school meals and making stealth cuts to schools at the same time as asking Tory donors to pay for his own childcare is yet more evidence that it’s one rule for him and his mates, another for everyone else.

“What did these donors expect in return for their generosity and what were they promised?

“With an investigation already underway into potentially illegal activity, the Prime Minister and Conservative Party should stop taking the British people for fools and immediately publish all correspondence relating to all attempts to get Tory donors to fund the Prime Minister’s lifestyle.”

It comes after a week that saw Scottish Conservative leader Douglas Ross say the Prime Minister should resign if he broke the ministerial code.