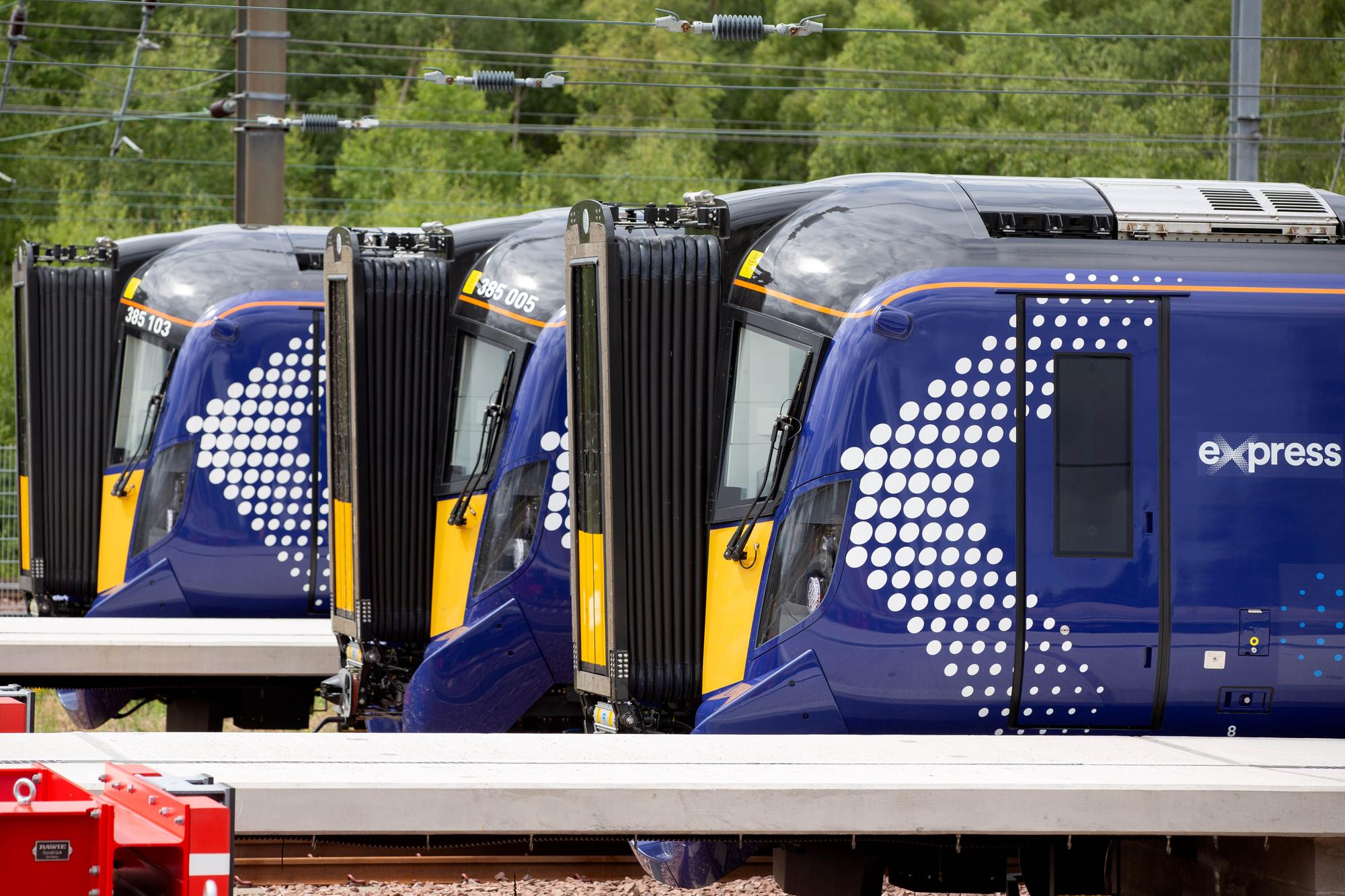 Analysis by Transport Scotland and ScotRail found that Hitachi built (Class 385) trains on the Edinburgh to Glasgow routes cut tailpipe CO2 emissions by 10,358 tonnes last year. This is the equivalent of taking 2,238 cars off the road every year, or planting 5,138,151 trees across the fleet’s expected 30 year lifetime.

This reduction in transport emissions establishes Scotland’s commitment to meeting one of the world’s most ambitious rail decarbonisation targets by 2035, while demonstrating its promise to tackle climate change ahead of COP26.

Delegates from around the world may use these Hitachi zero-emission trains as part of their journey to the international climate change conference, which Hitachi, Ltd. recently announced it will be a Principal Partner of COP26.

Hitachi’s award-winning Class 385 fleet has gradually replaced the old diesel fleets proving to be over twice as reliable, faster and offering more capacity than the trains they replaced. Hitachi has ambitions to extend zero-emission rail travel beyond electrified wires, by introducing a battery version of the Class 385.

A Hitachi battery train would deliver the same boost in passenger benefits and seamless journeys, while also working towards Scotland’s 2035 decarbonisation target by unlocking ‘discontinuous electrification’.

Battery trains negate the need to electrify some bridges, tunnels or stations which can be the most expensive and disruptive part of any electrification upgrade. Only electrifying the easiest section of a route – discontinuous electrification – reduces both upfront infrastructure and lifetime maintenance costs. It will also reduce passenger disruption, with upgrades being completed in a shorter timeframe.

Lorna McDonald, head of commuter sales, Hitachi Rail, said: “As we build up to COP26, it is fantastic to see that the Class 385 fleet is already cutting CO2 emissions. The fact that emission reduction over the fleet’s lifetime will be the equivalent of planting a new forest of five million trees is staggering.

“However, we can do more. Introducing battery trains in Scotland could result in emissions being reduced even faster. Hitachi battery technology can unlock quicker and cheaper electrification, helping to accelerate towards Scotland’s target of decarbonising rail by 2035.”