Robert MacIntyre will have Mike Weir, a fellow left-hander and former winner, for company when he makes his Masters debut at Augusta National on Thursday.

Bob MacIntyre plays a shot from a bunker on the second hole on Tuesday during a practice round prior to the Masters at Augusta National Golf Club. Picture: Jared C. Tilton/Getty Images.

The Scot and the Canadian, who triumphed in 2003, have been paired in the same group for the opening circuit along with C.T. Pan from Chinese Taipei.

The trio will set out around the middle of the 88-strong field at 4.42pm UK time before teeing off in Friday’s second circuit at 1.39pm UK time.

MacIntyre will be the last of three Scots in the field to step into battle in the first round of season’s opening men’s major after Sandy Lyle and Martin Laird.

Lyle, the 1988 winner, is out in the second group on Thursday at 1.12pm UK time along with Australian Matt Jones and South Africa’s Dylan Fritelli.

World No 1 Dustin Johnson will launch his title defence alongside Lee Westwood and amateur Tyler Strafaci while career Grand Slam-chasing Rory McIlroy is out with Jon Rahm and Zander Schauffele.

In another of the marquee groups, 2015 winner Jordan Spieth has been paired with US PGA champion Collin Morikawa and Australian Cameron Smith, who was joint-second behind Johnson in November.

The 2021 edition will see Jack Nicklaus and Gary Player being joined by Lee Elder in hitting the ceremonial opening tee shots on Thursday.

Meanwhile, MacIntyre and Laird played a practice round together on Tuesday, with MacIntyre having been out on Monday with the 2018 winner, Patrick Reed. 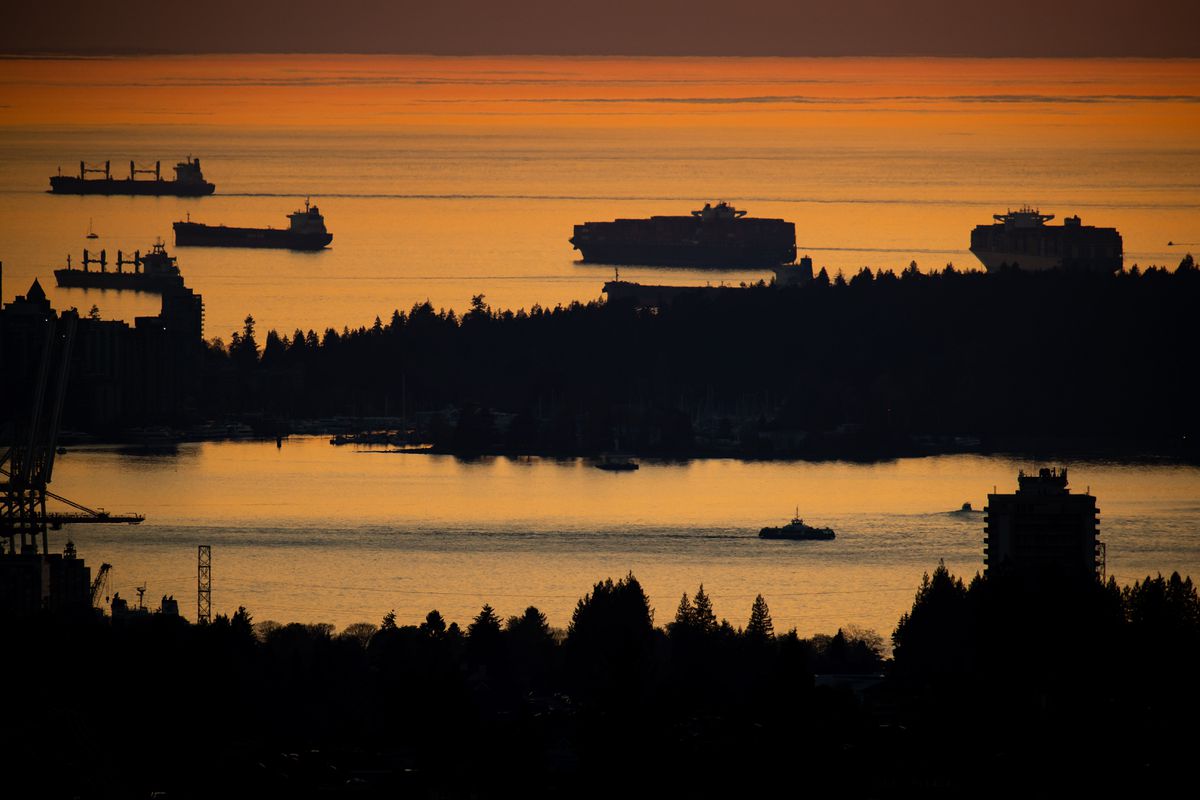