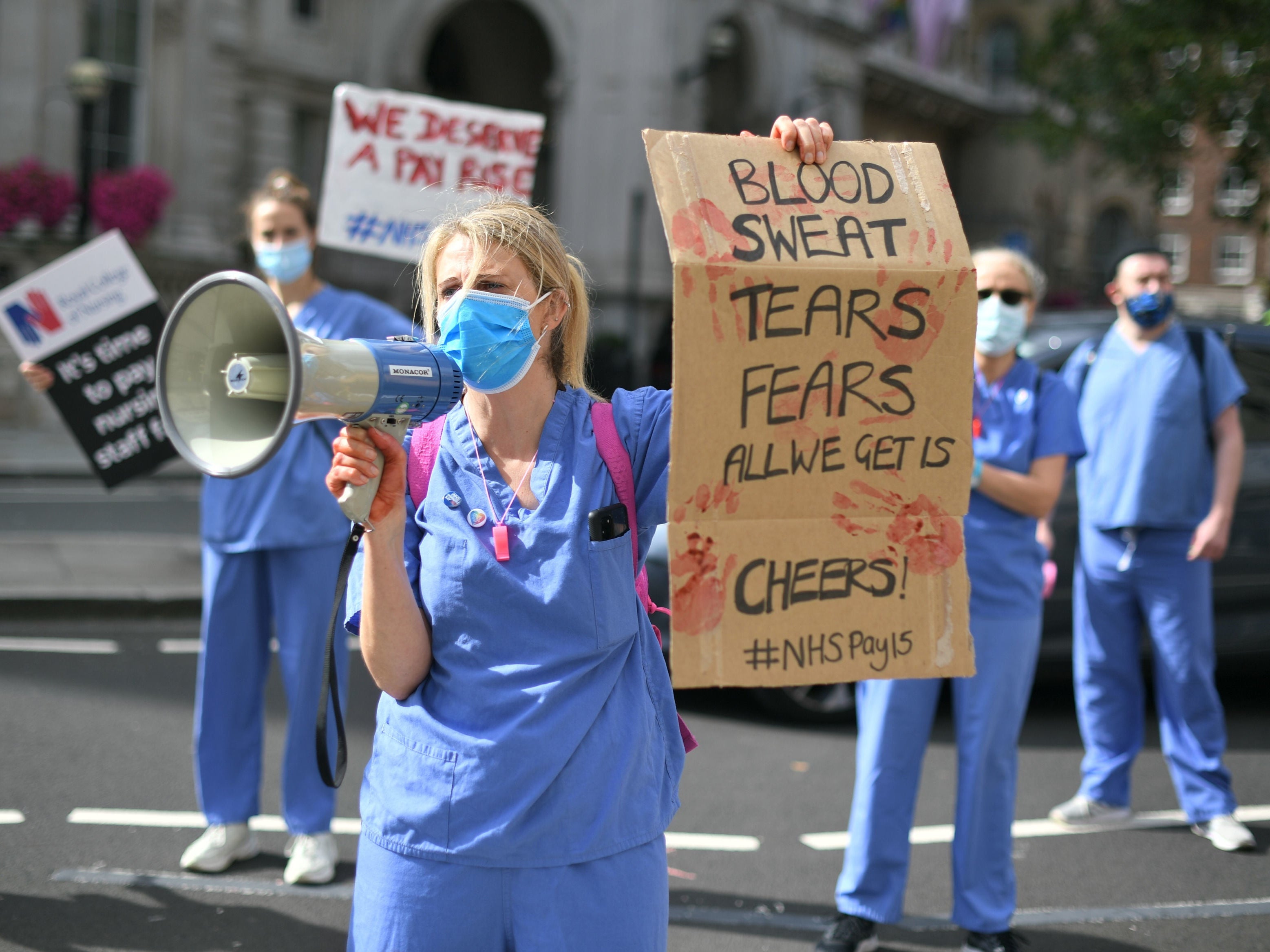 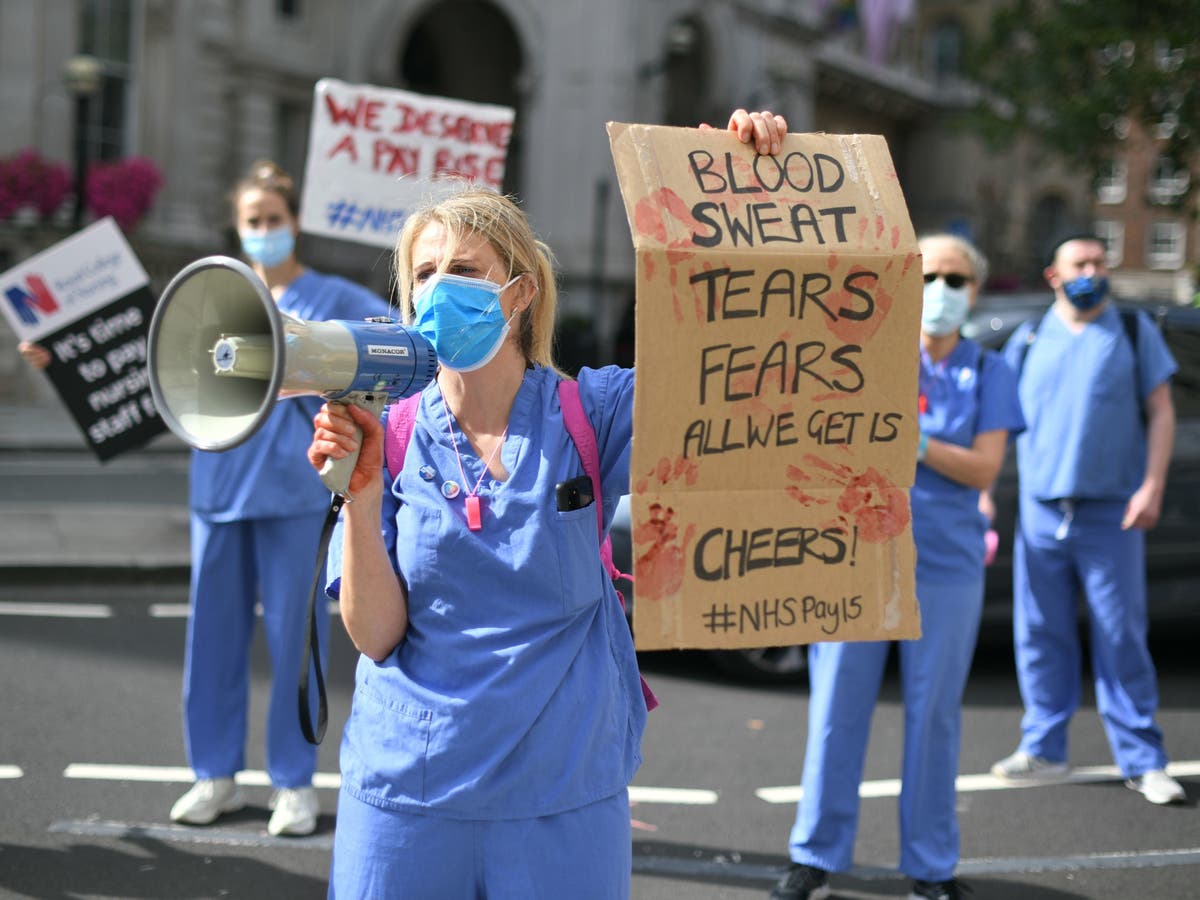 The party said they would make up three out of four of those hit, as it accused the government of “turning its back” on women during the pandemic.

Boris Johnson has defended the offer to “heroic” NHS staff, suggesting his government had given “as much as we can”.

But he appeared to hint towards a possible route for a U-turn, pointing out that the issue would now be considered by an independent review body.

Nursing leaders and unions expressed outrage last week when it emerged that ministers had recommended a 1 per cent pay rise.

Speaking on a visit to a vaccination centre in north London, the prime minister, who was hospitalised with Covid-19 last year, said he was “massively grateful” to NHS staff.

They had been “heroic” throughout the pandemic, he said.

The latest news on Brexit, politics and beyond direct to your inbox every weekday

The latest news on Brexit, politics and beyond direct to your inbox every weekday

But he suggested that the nation’s finances could not afford to pay them more than what critics say is a real-terms cut in salary.

Mr Johnson said: “What we have done is try to give them as much as we can at the present time.”

He added: “The independent pay review body will obviously look at what we’ve proposed and come back.”

But he said: “Don’t forget that there has been a public sector pay freeze, we’re in pretty tough times.

“We’ve tried to give the NHS as much as we possibly can and that means, in addition to the £140bn of annual money, we’ve got another £62bn we’ve found to help support the NHS throughout the crisis.

“My gratitude is overwhelming and I’m so grateful particularly to the nurses, and thankfully we are seeing more nurses now in our amazing NHS – there are 10,000 more nurses this year than there were last year.”

Labour said women made up the majority of jobs in professions including nursing, midwives, health visitors and support roles that will be affected.

The party has said staff should receive at least a 2.1 per cent pay rise this year as a “bare minimum” denouncing the government’s offer of less than half that as “reprehensible”.

NHS leaders have pointed out that ministers budgeted for the higher amount last year, as part of a long-term plan for the health service.

A government spokesman said: “Over 1 million NHS staff continue to benefit from multi-year pay deals agreed with trade unions, which have delivered a pay rise of over 12 per cent for newly qualified nurses and will increase junior doctors’ pay scales by 8.2 per cent.”

He added: “The independent pay review bodies will report in late spring and we will consider their recommendations carefully when we receive them.”

‘Survivor’ star Sunday Burquest dead at 50 after battle with cancer 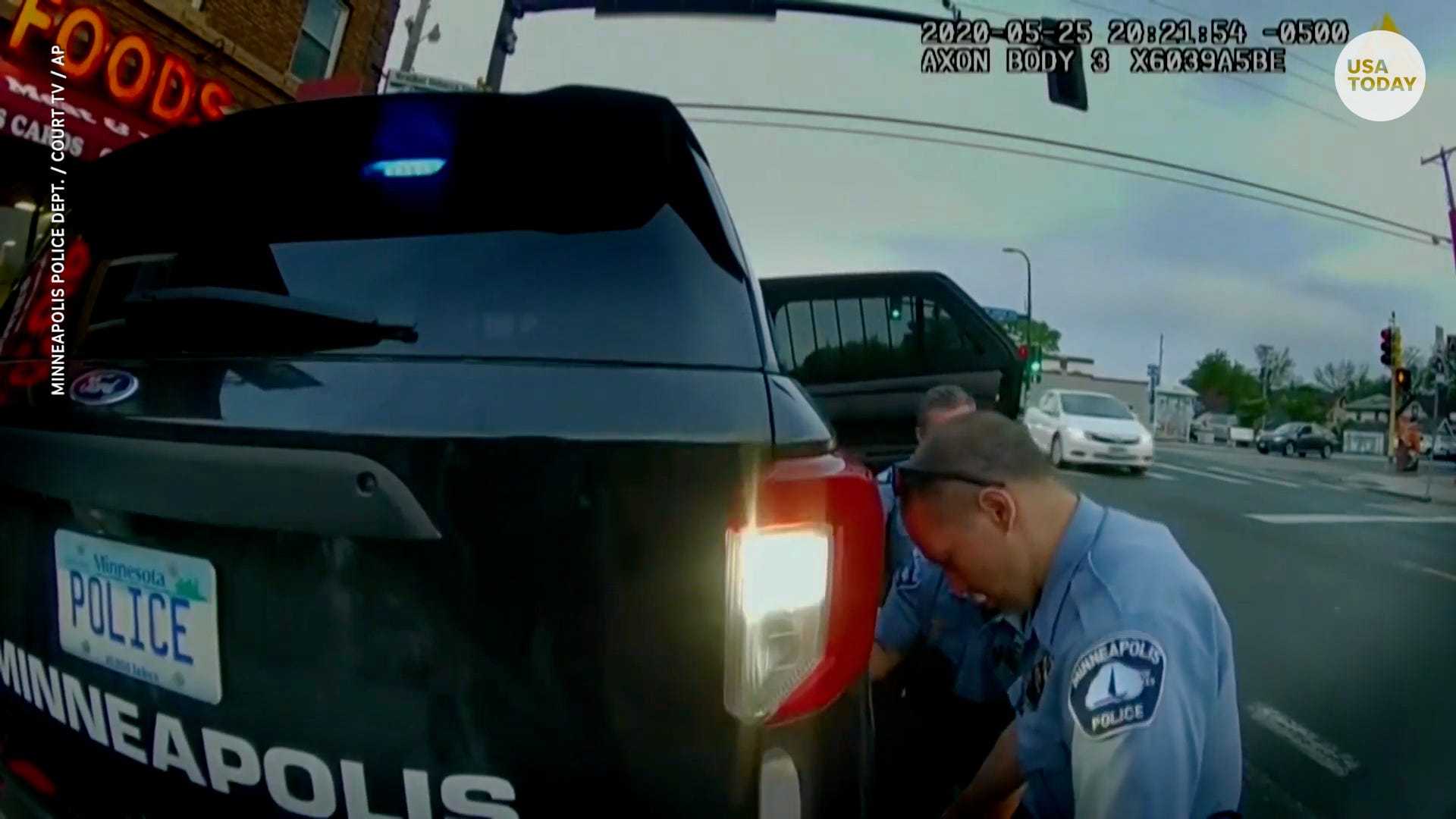 ‘We must show up no matter what’: Foreboding air as people gather in George Floyd Square ahead of Chauvin closing arguments 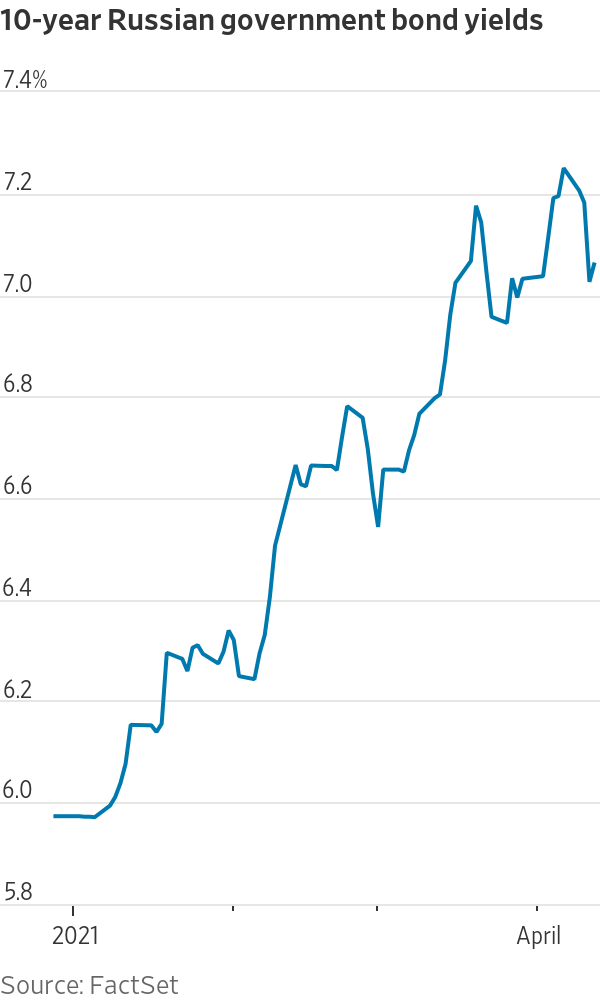 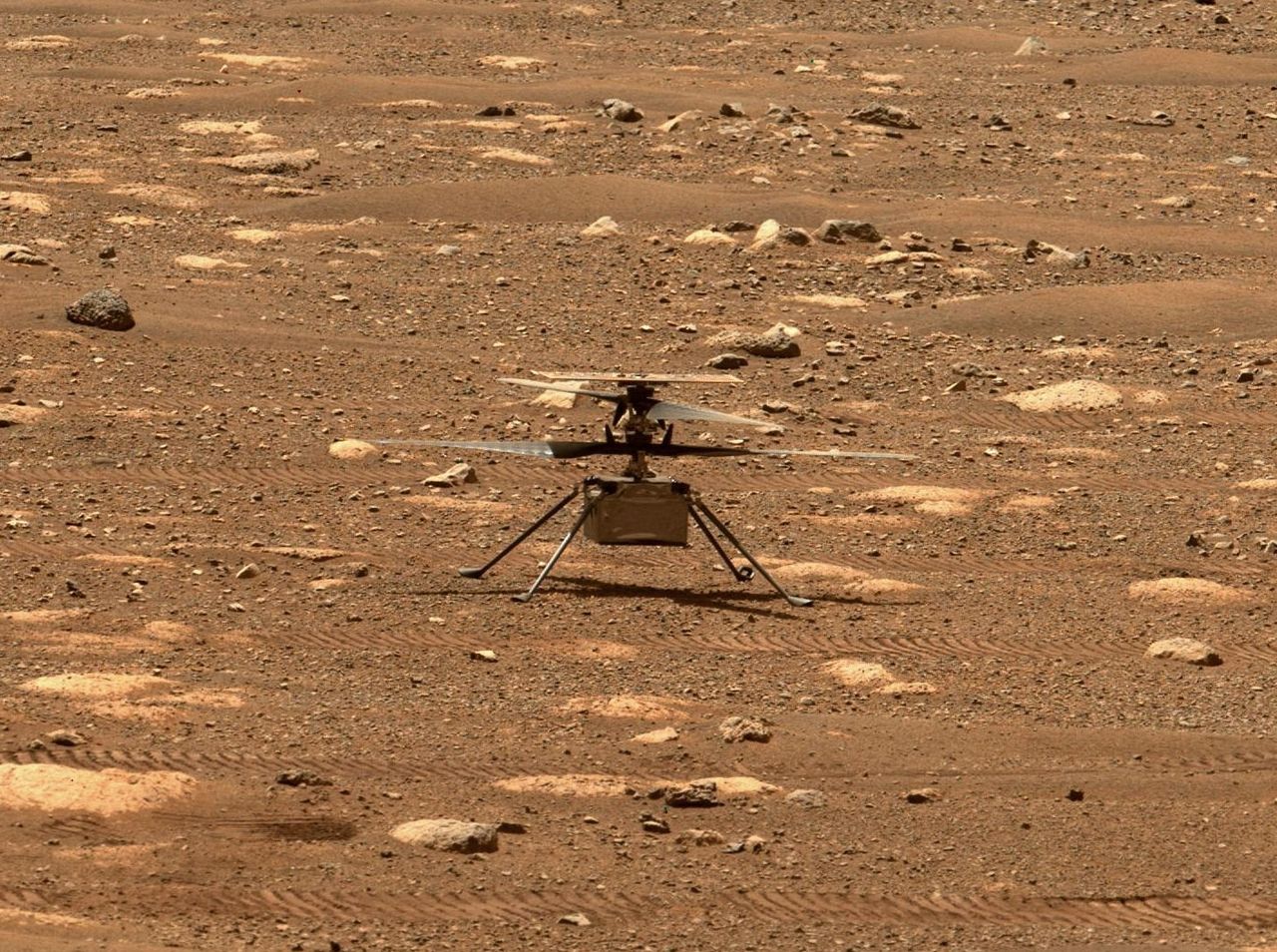 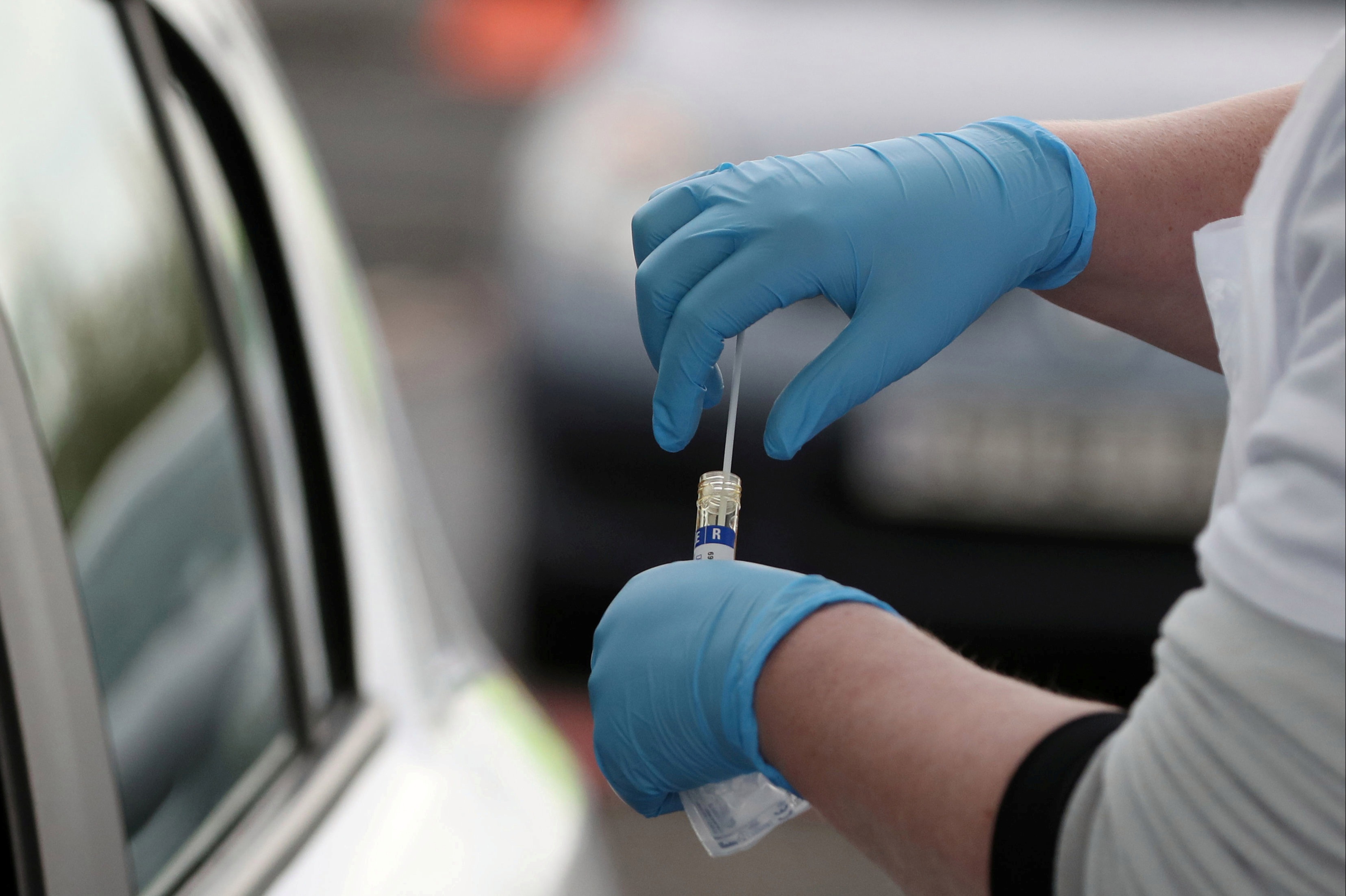 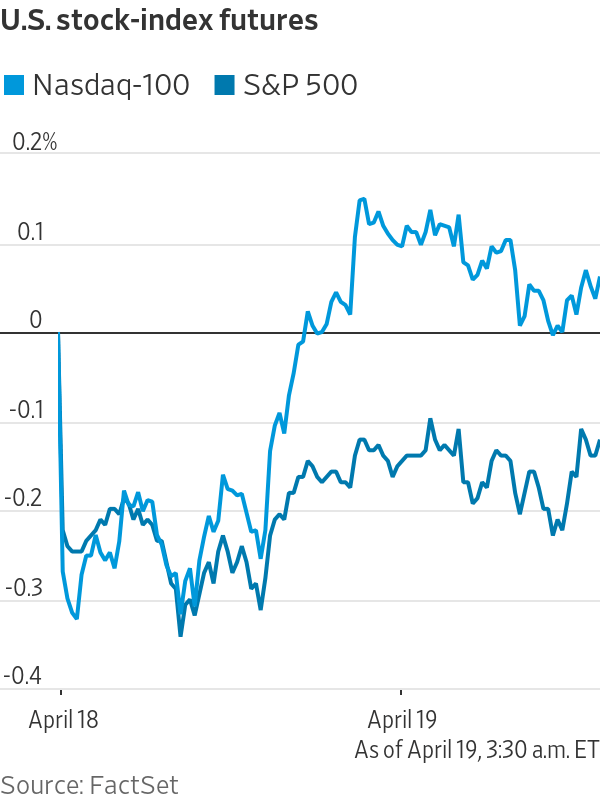 Stock Futures Tick Down With Dow, S&P 500 at Record Highs 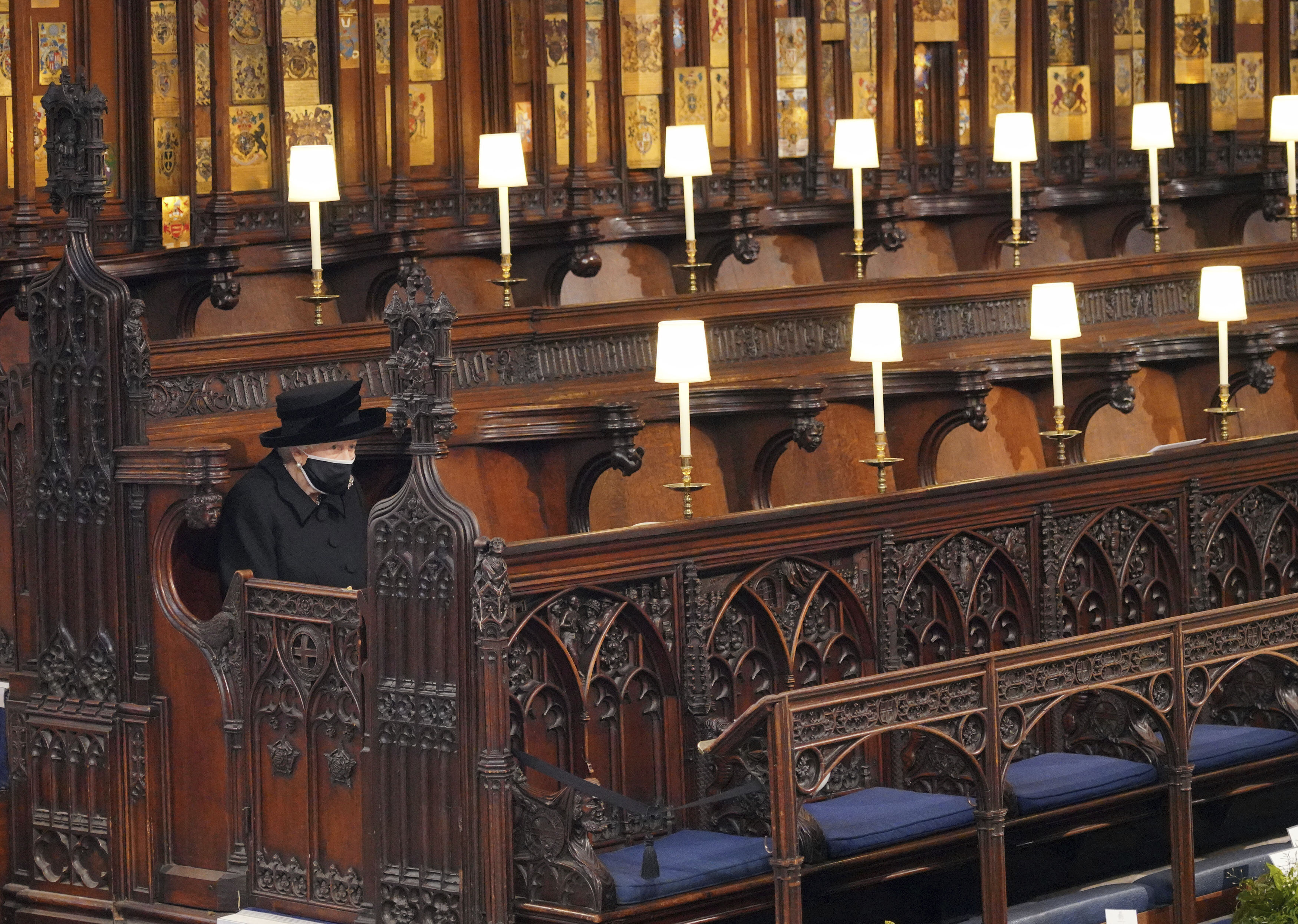