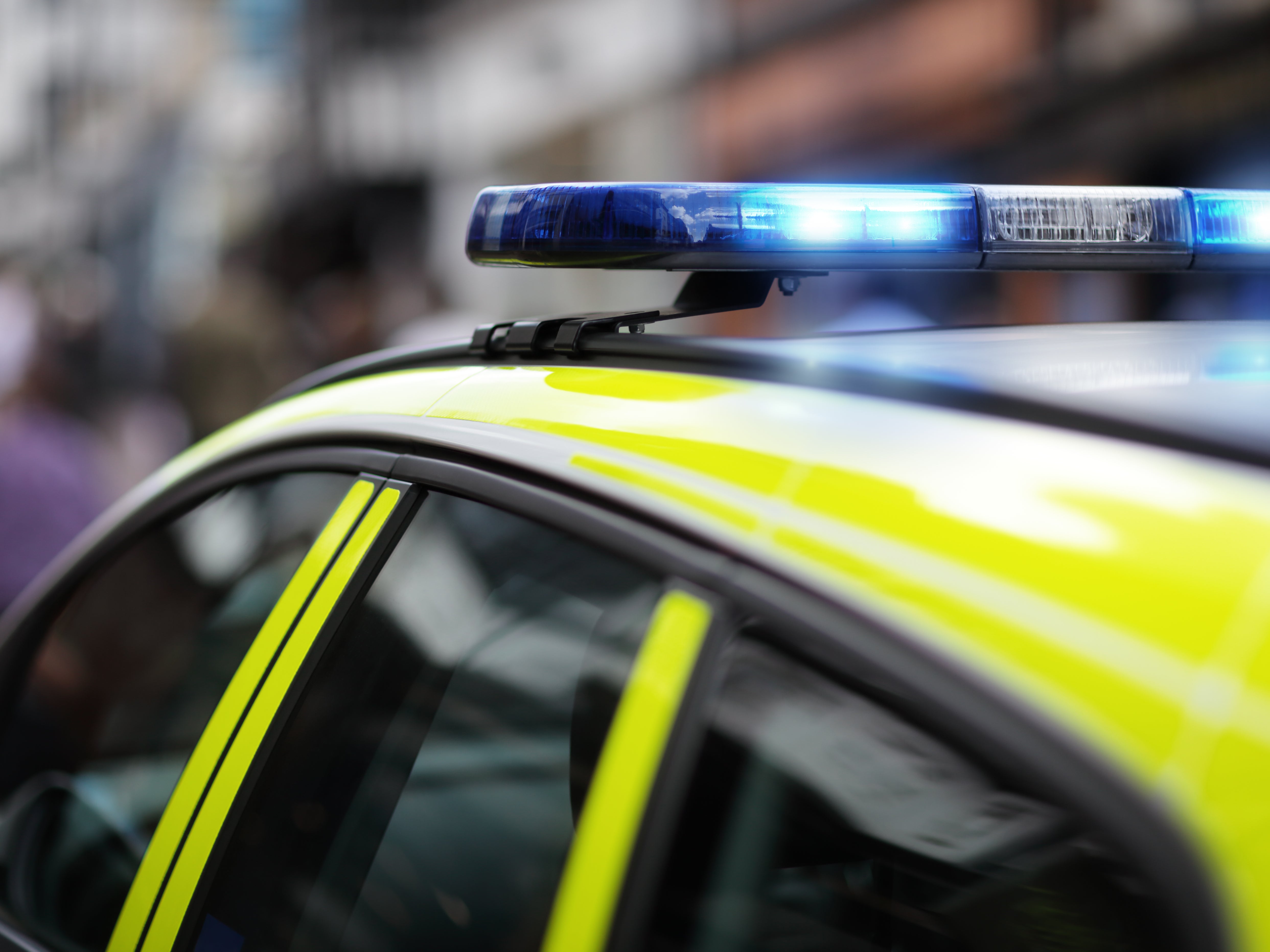 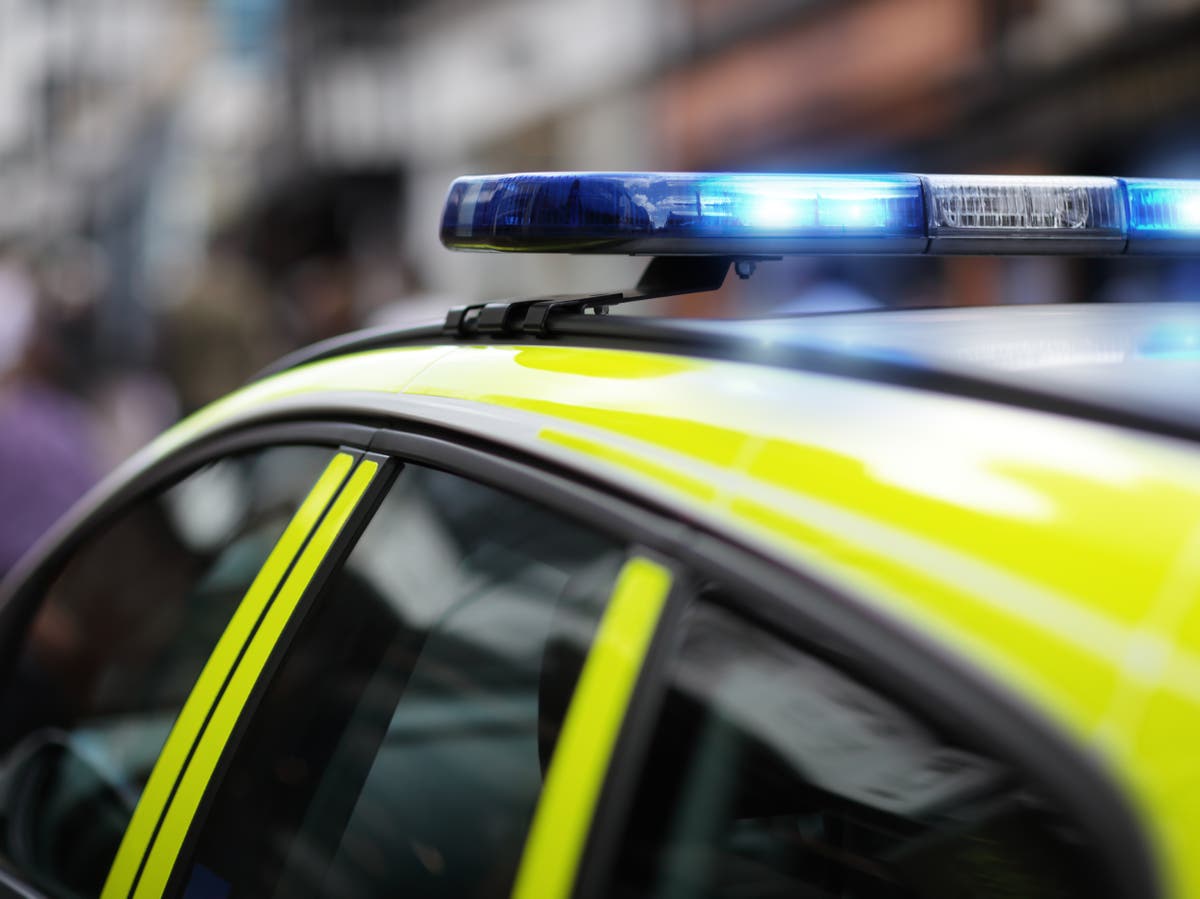 A man from Pennsylvania has been charged with aggravated cruelty to animals after shooting and then eating his dog, according to authorities.

Nikolay Lukyanchikov, 48, of Bucks County, was arrested on Friday morning at his home, The Philadelphia Inquirer reported. Along with the animal cruelty, he was also charged with discharging a firearm into an occupied structure, reckless endangerment and other charges, according to court documents. It does not appear that he hired a lawyer.

His bail was posted at $1 million and due to being unable to pay, he is still in custody. The large sum for bail was due to the severity of the alleged cruelty, which represents a felony and is therefore considered to be a threat to his local community.

Police arrived at Lukyanchikov’s property a few minutes after 7 am after they received calls regarding an open fire in his front yard, according to an affidavit.

Lukyanchikov was discovered sitting on a sofa “incredibly intoxicated” and not able to talk, the same affidavit reported. He was burning multiple $100 bills inside a metal fire pit, in which Lukyanchikov had put a small animal, which had been severely burned.

When the fire was put out, the police established the animal was a small dog, which was believed to have been shot in the eye, according to the affidavit.

The roommate of Lukyanchikov informed the police she had heard a gunshot from his room earlier in the day, and he had told her that he had shot the dog with his personal 9mm Beretta hand gun and had stashed it outside.

Police located bullet holes in a bedroom, alongside blood and other bodily fluids in the house’s corridor. A gun matching the roommate’s description was also uncovered from the scene.