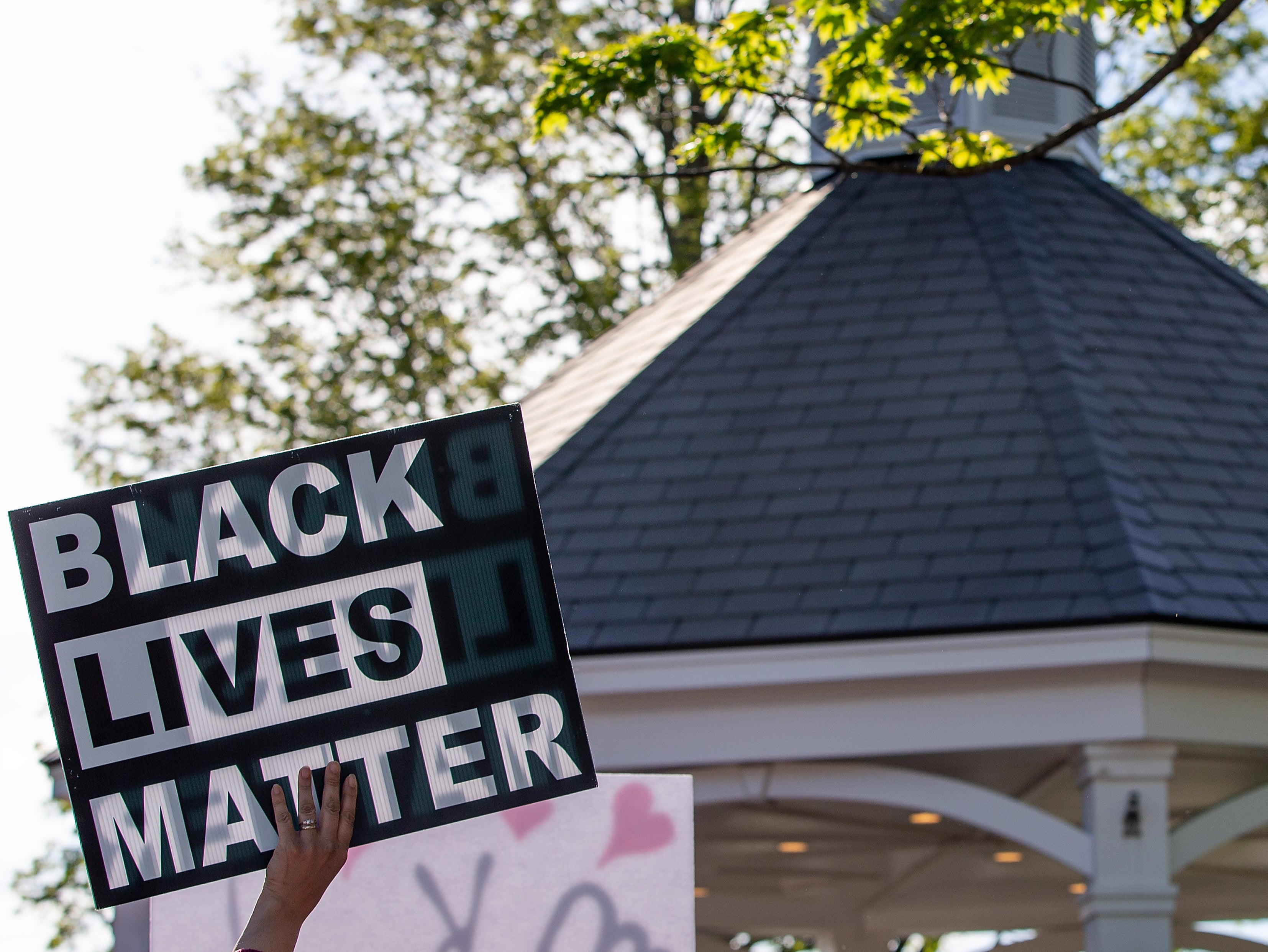 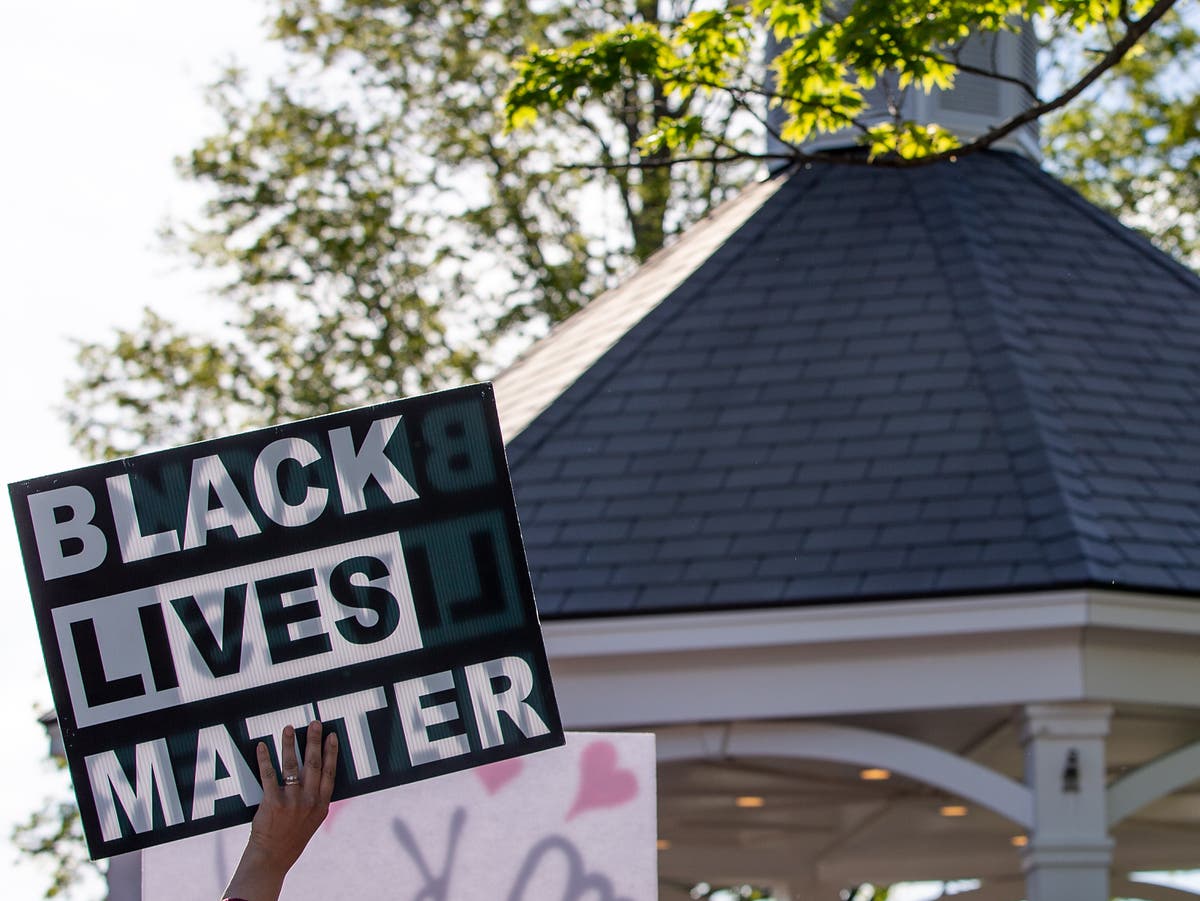 A family with a Black Lives Matter sign in their window have been sent a letter asking them to remove it as it “does not reflect well upon the area”.

Aj Shehata, 24, tweeted a picture of the letter, which includes a photo of his family’s home in South Cheam, Sutton, with the sign circled in red.

The letter reads: “Whilst I applaud your support for Black Lives Matter, personally, as a local resident, I rather feel as if it’s a protest message to your neighbours and neighbourhood, implying that we need to change the way we think. That is not the case; we are all on the same side.

“I do feel the notice does not reflect well upon the area – imagine if we all put up notices in our windows to visibly show our support for good causes? How would South Cheam look?

“Sadly, many of the young black lives taken these days are by young blacks themselves – hopefully one day that will change.”

The letter ends with the author “congratulating” the family on their “marvellous looking house”, which they describe as “a real asset to the local area” and “very tastefully designed (apart from [the] sign)”.

Mr Shehata, whose parents were born in Sudan, told Metro.co.uk that receiving the letter was “quite scary”.

“To receive a passive aggressive letter with some seriously wrong racial undertones, a picture of our house with the BLM sign circled, was not just upsetting but also quite scary,” he said.

However, the 24-year-old said that despite his family feeling “shocked”, the upsetting letter has “just spurred [them] on to do more for the movement and to not back down”.

Mr Shehata’s tweet has been shared upwards of 4,000 times and has been liked by nearly 30,000 accounts.

One user responded sharing a story of a similar incident in their area that was met with local solidarity, saying: “Someone in my neighbourhood left an anonymous letter like this for a neighbour with a BLM sign. She shared it with [social network app] Nextdoor and within a week, 10 more had popped up.”

Hundreds of thousands of people attended Black Lives Matter protests last summer across the UK in the wake of George Floyd’s murder.

Nearly 1,000 people died in police incidents in the 11 months between Mr Floyd’s murder and the conviction of Derek Chauvin, the police officer who killed him.