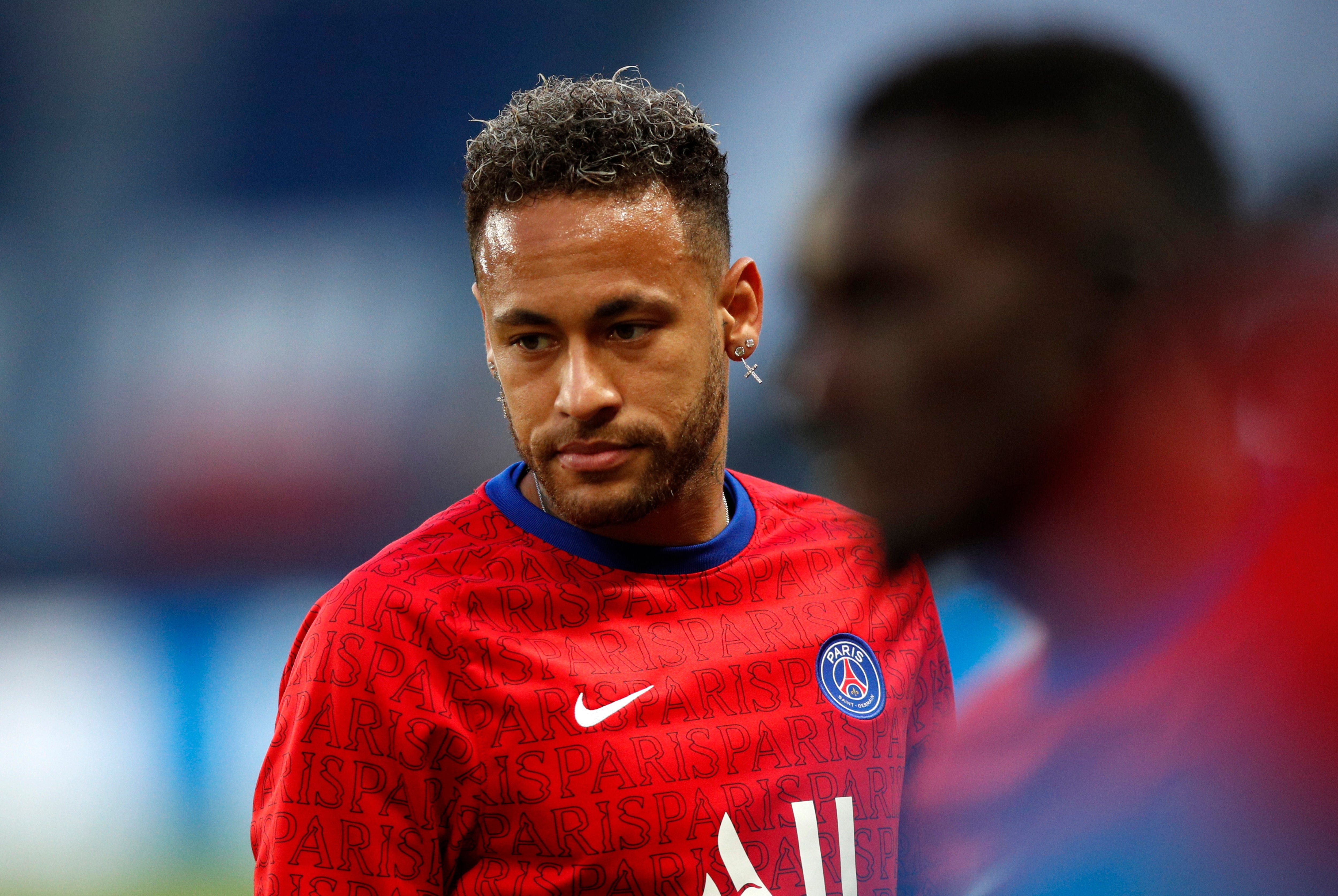 Manchester City are hosting Paris Saint-Germain tonight aiming to finish off the tie and reach the Champions League final for the first time in the club’s history. City earned a 2-1 victory in Paris last week thanks to goals by Kevin De Bruyne and Riyad Mahrez, and come into the second leg in the ascendancy knowing PSG must score twice at the Etihad tonight if they are not to rely on penalties to progress.

PSG are set to begin the game without Kylian Mbappe after the French forward picked up a calf injury which forced him to miss their win over Lens on Saturday. City have no fresh injury worries and Guardiola was able to rest plenty of his key stars on the weekend as they closed in on the title with a 2-0 victory at Crystal Palace. Guardiola is aiming to reach his first Champions League final since winning the tournament with Barcelona – and he has not had a better chance than this one.

Follow all the action from the Champions League semi-final second leg between Man City and PSG below.