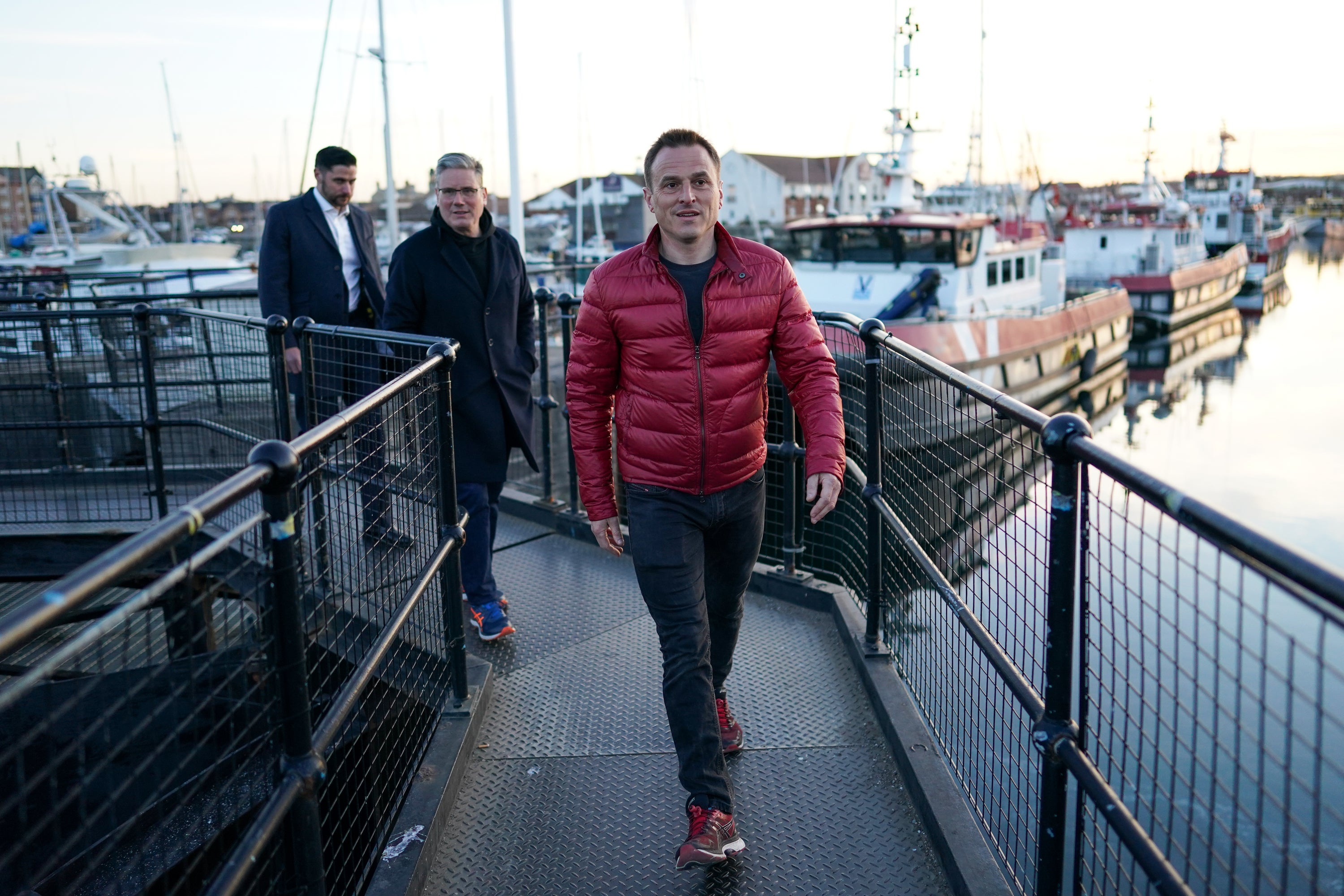 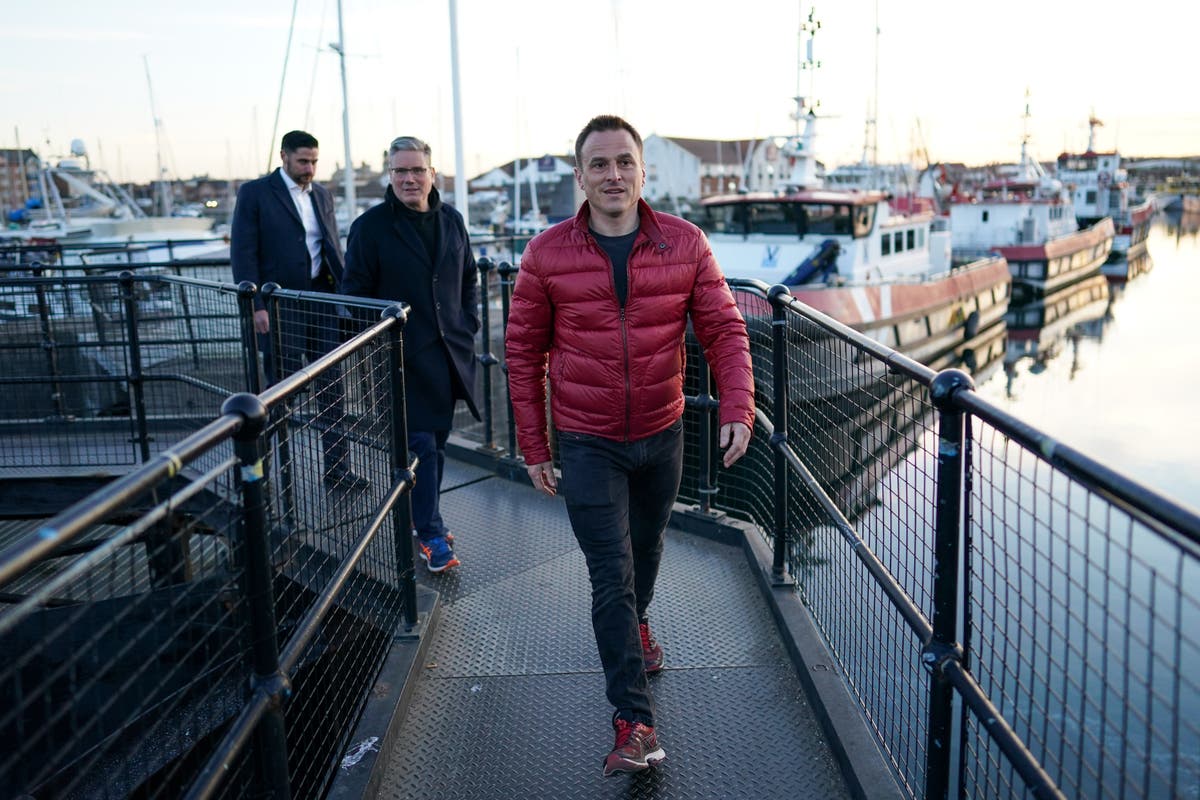 Survation opinion poll suggests that Paul Williams, the Labour candidate, is heading for a crushing defeat in the Hartlepool by-election on Thursday. This is obviously not good for Keir Starmer’s attempt to present the party as starting to climb the mountain of recovery “under new management”. But his mistake was to allow people to think that Labour could hold the seat.

His starting point should have been that the Conservatives should have won the seat at the general election. The reason they didn’t was the intervention of the Brexit Party. Whereas Nigel Farage stood his Brexit Party candidates down in northern Leave seats where the Conservatives had a chance of beating Labour, he thought Hartlepool was different. The Conservative candidate had come a distant second at the 2017 election, whereas in 2015, when Farage was leader of Ukip, the Ukip candidate came a close second, pushing the Tory into third place.

Farage and Richard Tice, the business person who was a co-founder and chair of the Brexit Party, thought Hartlepool was their best prospect in the 2019 election, and that they would be better placed than the Tories to take it from Labour. They didn’t realise how much the Labour vote would collapse in working-class Leave seats – the red wall – and how much of it would go directly to Boris Johnson’s Tories.

Douglas Todd: Will B.C. follow Australia and drop out of agreements with China?

Another jogger bitten by coyote in Vancouver’s Stanley Park