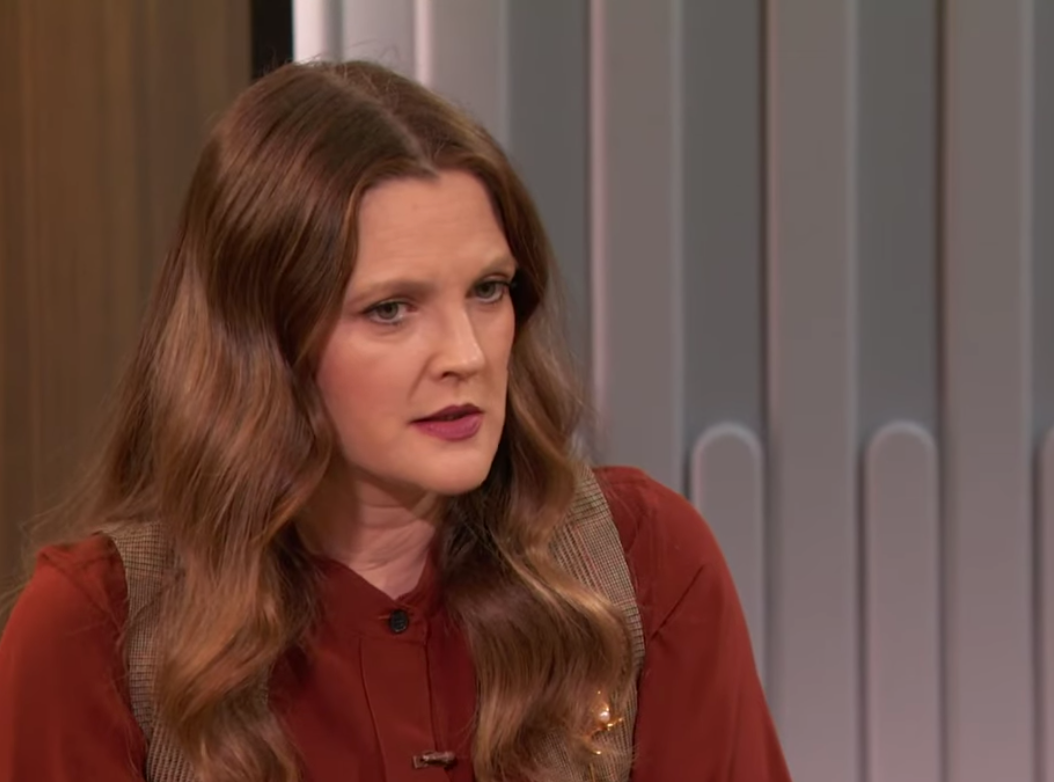 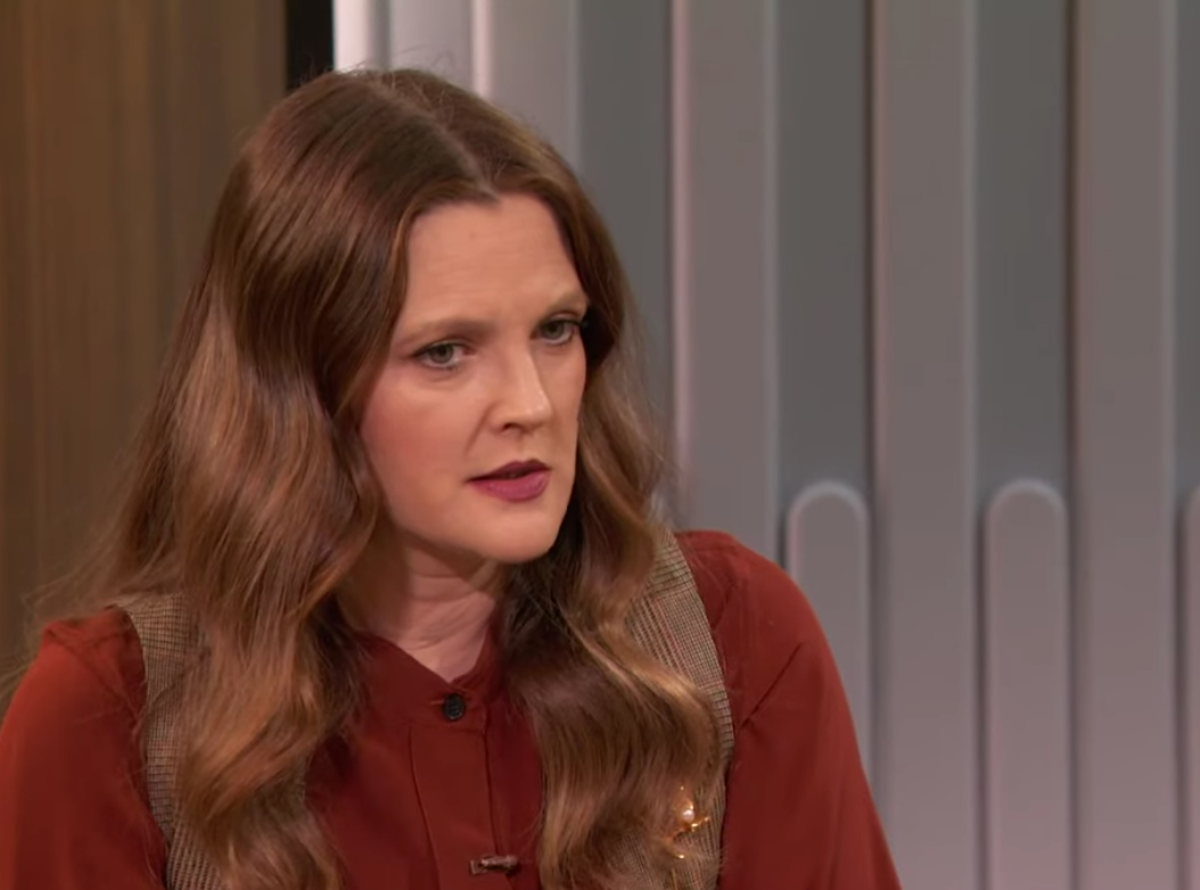 Farrow appeared for an interview on Barrymore’s talk show, where the actor and director opened up about working with Allen.

“I worked with Woody Allen. I did a film with him in 1996 called, Everyone Says I Love You, and there was no higher career calling card than to work with Woody Allen,” she said.

“Then I had children, and it changed me because I realised that I was one of the people who was basically gaslit into not looking at a narrative beyond what I was being told. And I see what is happening in the industry now and that is because of you making that brave choice. So thank you for that.”

Barrymore is the latest star to publicly state her regret over working with Allen, due to the allegations Farrow made against him, that he molested her when she was a child.

Farrow, who first made the allegation when she was seven years old, resurfaced her claim in 2018, shortly after the emergence of the #MeToo movement.

Since then, actors including Kate Winslet, Hayley Atwell, Rebecca Hall, Timothée Chalamet and Colin Firth have distanced themselves from Allen after working with him in the past.

“Hearing what you just said, I am trying not to cry right now,” Farrow told Barrymore.

“It is just so meaningful because it’s easy for me to say, ‘Of course you shouldn’t work with him; he’s a jerk, he’s a monster,’ but I just find it incredibly brave and incredibly generous that you would say to me that my story and what I went through was important enough to you to reconsider that.”

In February this year, Allen condemned HBO’s documentary and called it “a hatchet job riddled with falsehoods”.