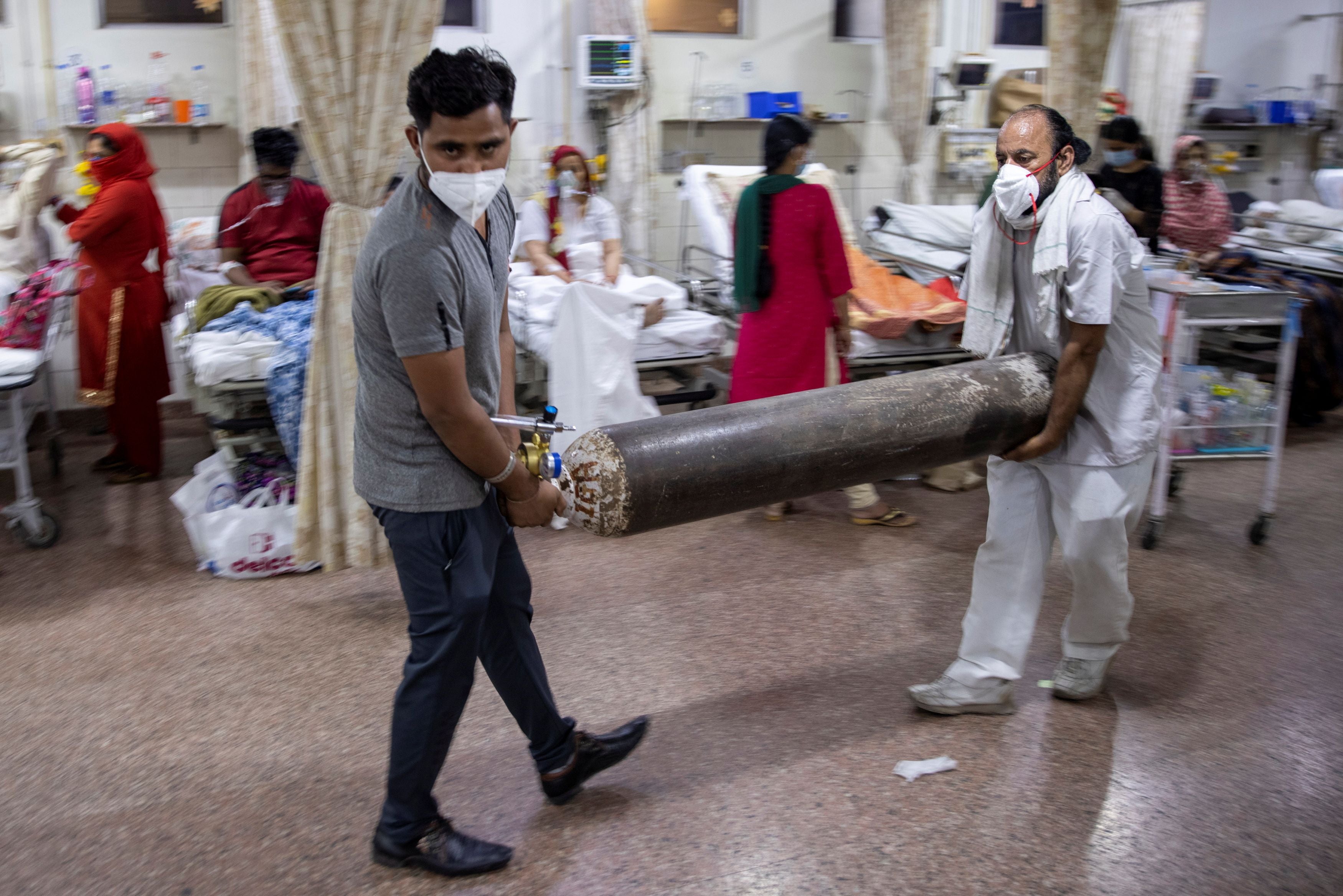 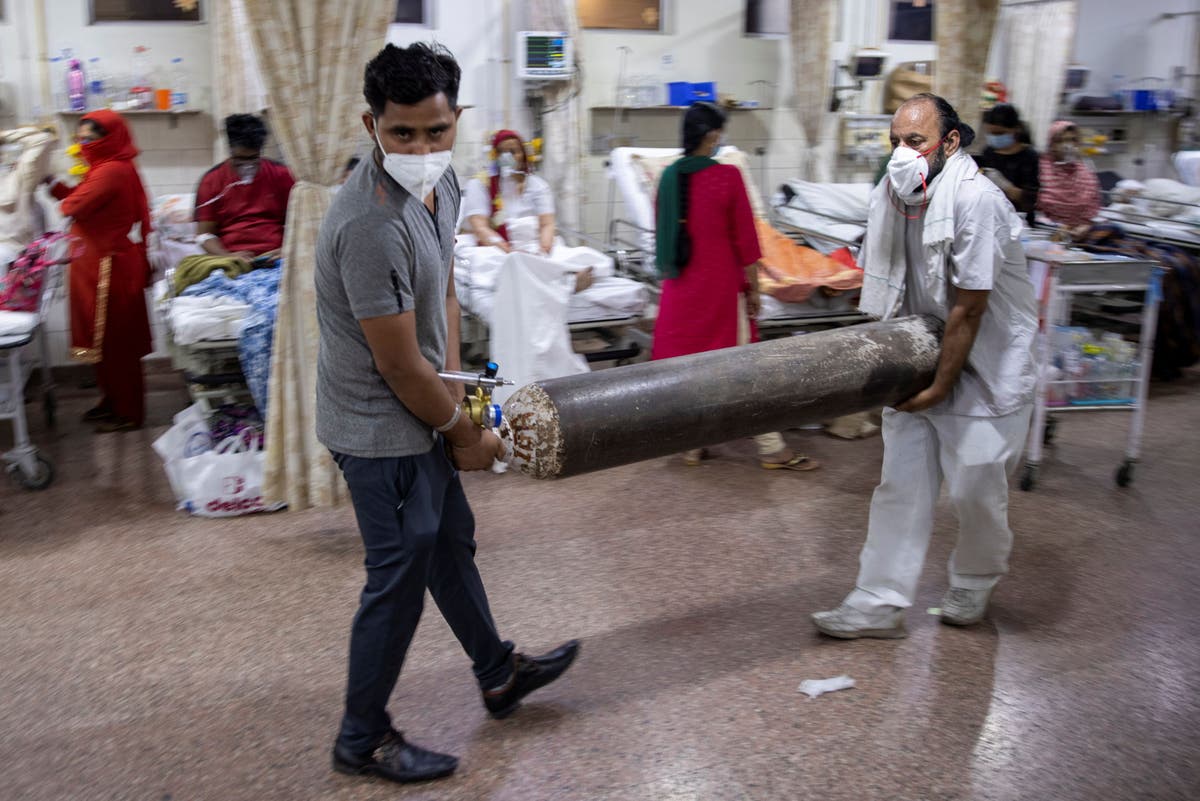 A court in India has said the deaths of Covid-19 patients due to lack of medical oxygen is a criminal act and “not less than a genocide” by those responsible.

The remarks were made by the Allahabad High Court concerning reports and posts on social media about the death of patients due to shortage of oxygen in Lucknow and Meerut districts in the state of Uttar Pradesh.

“We are at pain in observing that death of Covid patients just for non supplying of oxygen to the hospitals is a criminal act and not less than a genocide by those who have been entrusted the task to ensure continuous procurement and supply chain of the liquid medical oxygen,” the court said, according to Live Law.

The court has ordered a probe into the deaths, passing the order on a public interest litigation on the spread of the virus in the state and the condition of quarantine centres.

“How can we let our people die in this way when science is so advanced that even heart transplantation and brain surgery are taking place these days,” the court asked, according to news agency Press Trust of India.

The court referred to a report about the death of five patients in the Intensive Care Unit of a trauma centre of Medical College in Meerut due to lack of oxygen, according to Bar and Bench.

It said there were also reports that Sun Hospital in Lucknow and another private hospital in Meerut “had taken their hands off admitted Covid-19 patients only for the reason that oxygen supply was not made even after demand.”

India recorded 382,315 new coronavirus cases and deaths rose by a record 3,780 during the last 24 hours ending Wednesday morning. It became only the second country to cross the grim milestone of 20 million infections after the United States.

The World Health Organisation said that India accounted for nearly half of the Covid-19 cases reported worldwide last week.

India’s healthcare system is buckling as hospitals report a shortage of beds and oxygen, and patients are left to fend for themselves. Struggling hospitals are approaching courts to ask for help.

Sitaram Bhartia hospital in the national capital Delhi approached the Delhi High Court on Sunday as a “last resort” after it was left with only 30 minutes of oxygen for 42 Covid-19 patients, lawyer Shyel Trehan told Reuters.

After the hearing, the lawyer said oxygen cylinders started arriving and a tank came a few hours later.

The Delhi High Court also rebuked the central government on Tuesday and issued a show-cause notice asking why contempt action should not be initiated against it for not complying with its orders on oxygen supply to Delhi.

“You can put your head in sand like an ostrich, we will not,” the court told the central government, according to PTI.

The central government has now filed a petition in the Supreme Court challenging the show-cause notice.