Epidemiologist Professor Neil Ferguson has said he feels “fairly optimistic” there will be a return to “something which feels a lot more normal by the summer”.

The expert from Imperial College London, who advises the government, also said the UK data on deaths and cases was “very encouraging” and it was unlikely the NHS would be overwhelmed after an expected rise in Covid cases in late summer.

But another expert warned the public to take Boris Johnson’s comments suggesting social distancing could be scrapped in summer with a “pinch of salt”.

“Two months is an eternity in a pandemic,” Professor Stephen Reicher, a member of the Sage sub-committee advising on behavioural science, said.

Meanwhile, the UK has amended its travel advice to show a list of low-risk nations, as the public await an official “green list” of countries to be published before non-essential international travel is expected to resume on 17 May. 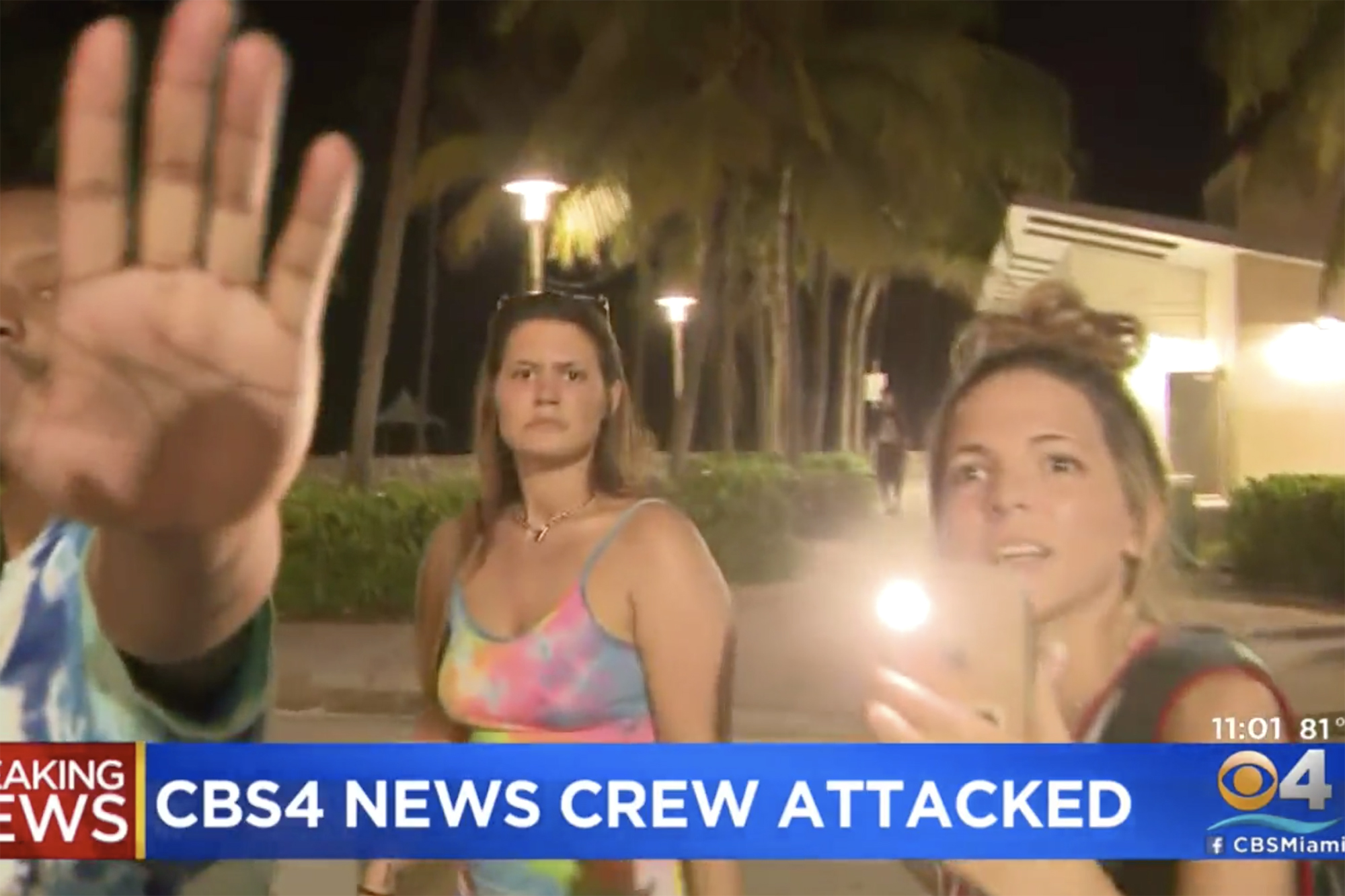 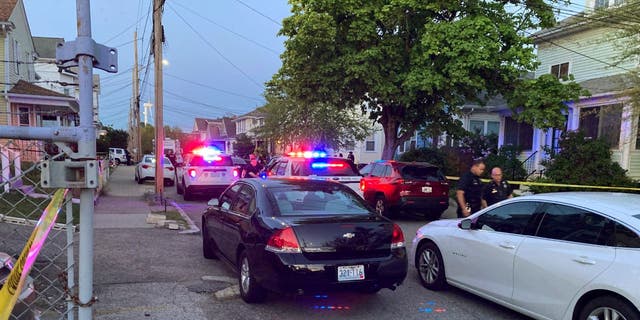 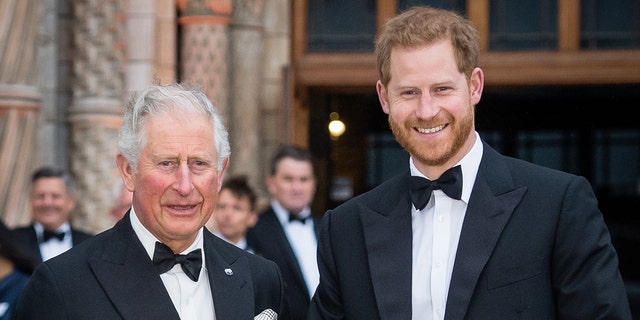