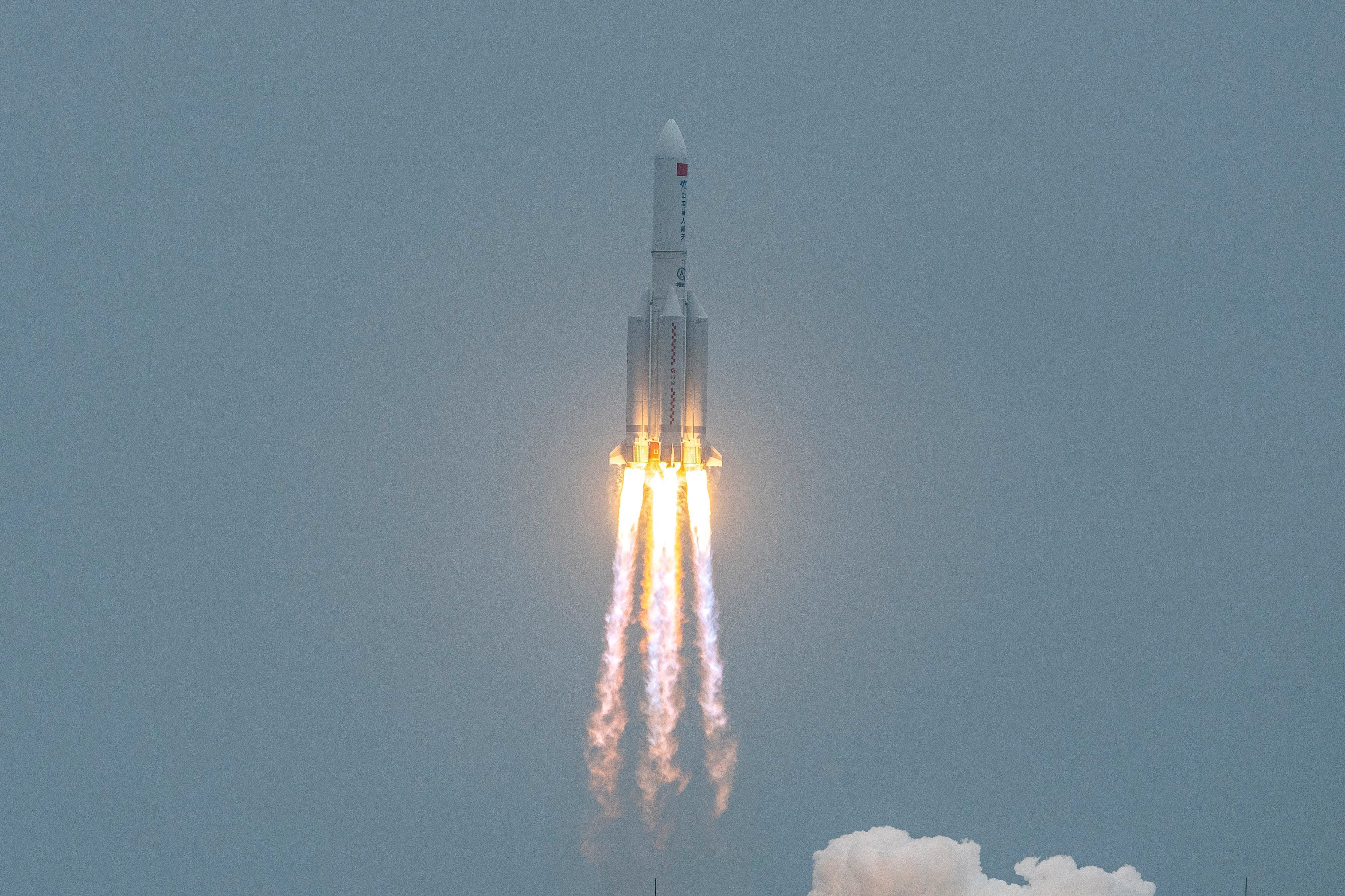 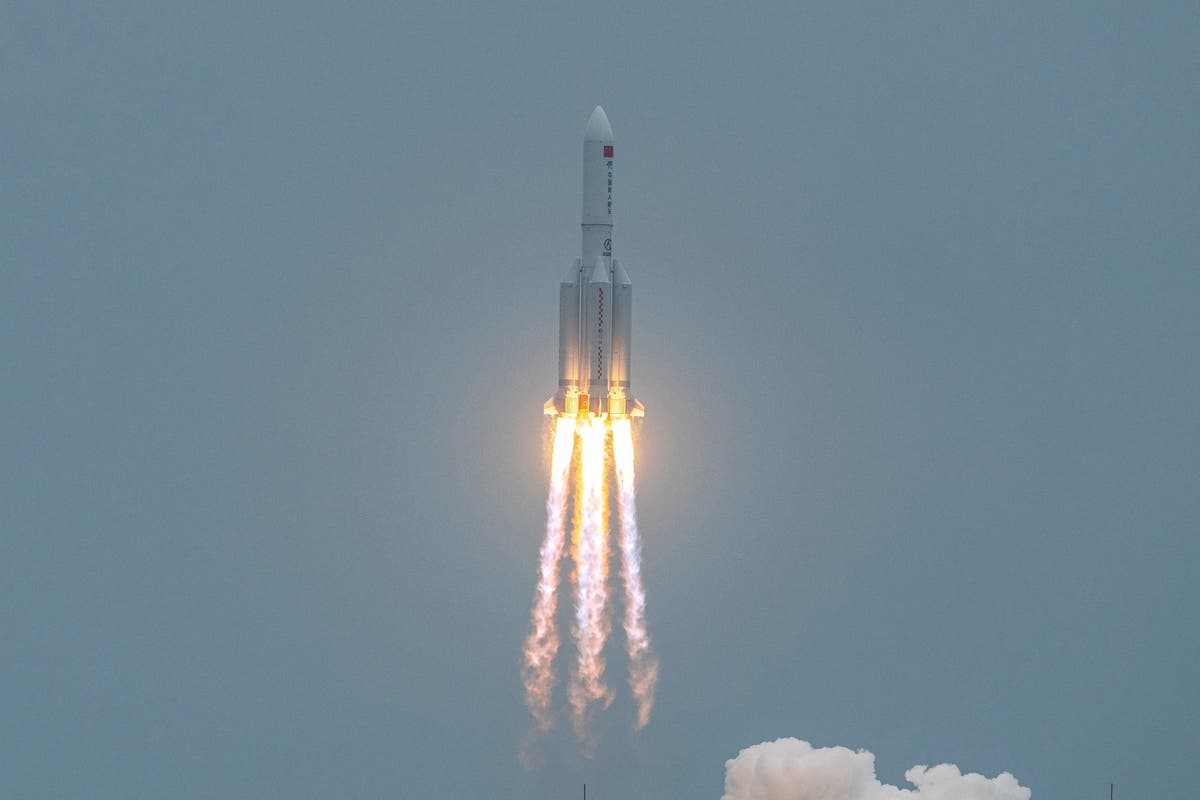 The Long March 5B rocket, which carried a Chinese space station module, has dropped into low Earth orbit and now risks crashing back down.

The rocket successfully launched the Tianhe module last week, which will become the living quarters of the future Chinese Space Station (CSS). Unfortunately, the 30-metre long rocket also reached orbit, and is now one of the largest ever launches to make an uncontrolled re-entry.

It is uncommon for rockets to reach the velocity necessary to reach orbit, but it is currently travelling around the world once every 90 minutes, or seven kilometres every second. It passes by just north of New York, Madrid, and Beijing, and as far south as Chile and New Zealand.

There are fears that the rocket could land on an inhabited area; the last time a Long March rocket was launched in May 2020, debris was reported falling on villages in the Ivory Coast. The speed of the rocket means scientists still do not yet know when it will fall, but it is likely to do so before 10 May 2021.

To keep up to date with all the latest news and features from The Independent sign up to our wide range of free newsletters. Browse all of our free emails that available to sign up to by clicking here