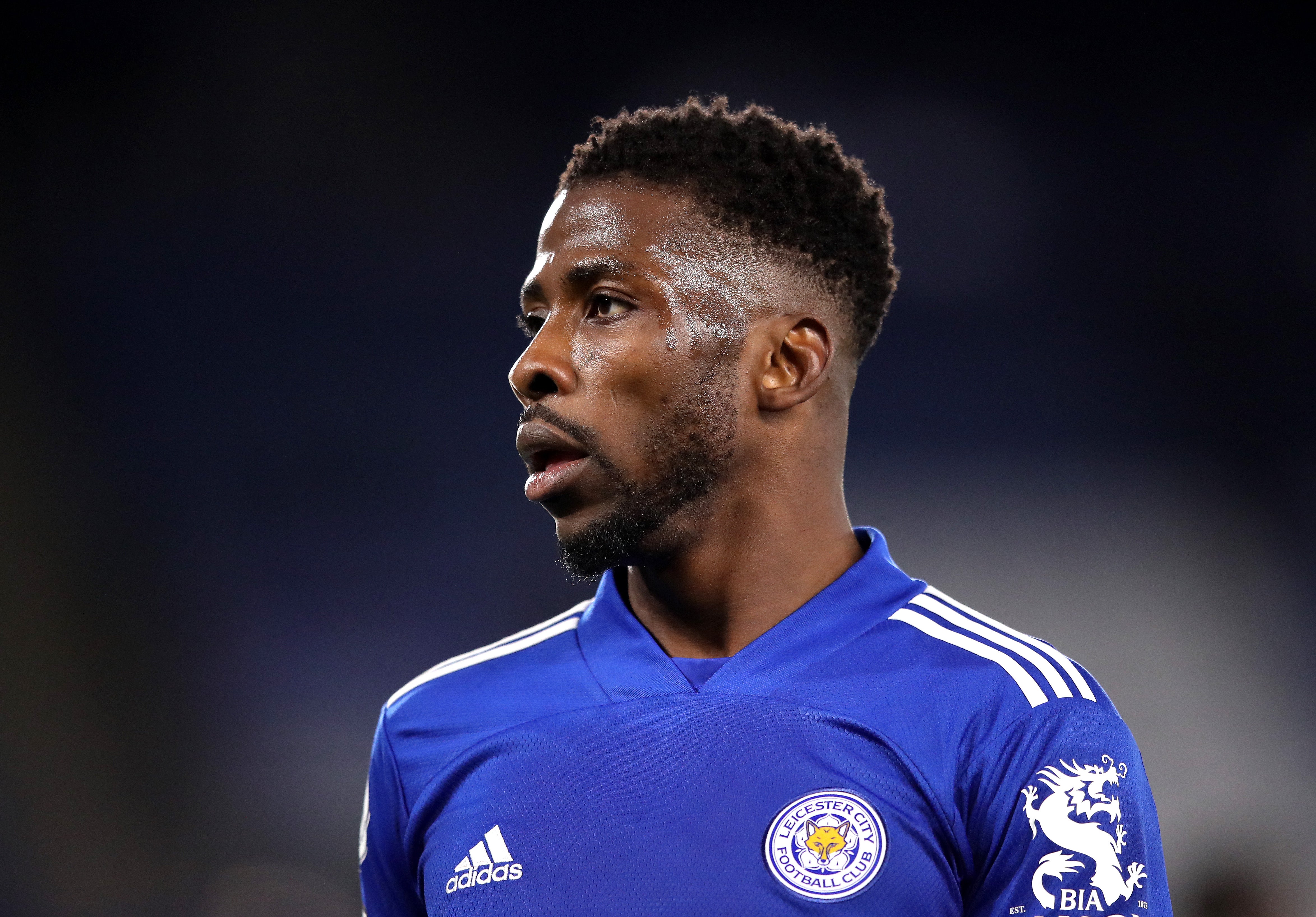 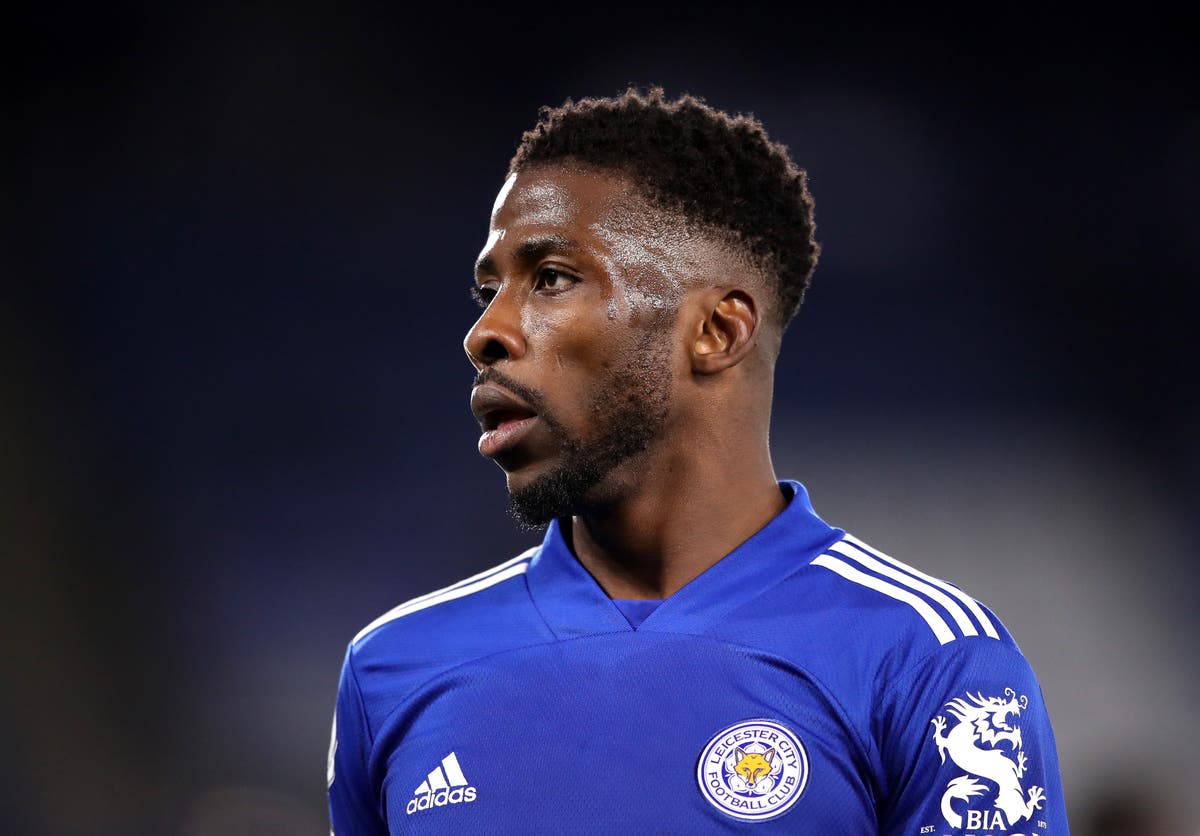 Chelsea and Leicester City collide for the second time in the space of four days in a fixture with huge ramifications on the Premier League’s top-four race.

Youri Tielemans’ magnificent long-range strike saw the Foxes lift the FA Cup for the first time last Saturday but. while the celebrations are still fresh, their hopes of securing Champions League football for next season are on the line tonight.

Alisson’s heroic effort against West Brom means that, if Liverpool win their two remaining matches, they are guaranteed a top-four spot. Therefore, the loser tonight will be in a very precarious position, while a draw will still leave Chelsea relying on favours from elsewhere. However, the Blues will, of course, still qualify for the Champions League if they can defeat Man City in the final on 29 May.

Asked if he remains confident of finishing in the top four, Thomas Tuchel said: “Of course the situation is very clear. It’s still in our hands, this is absolutely positive and what we worked hard for. We should not forget that and we approach the game more or less like any other game. The more attention that is on it the more normal approach we use because there is a lot surrounding it, there’s a lot of talks and a lot of “what happens if” so the best thing is to stay focussed on what you can influence.”

Here is everything you need to know:

When is it and what time is kick-off?

The match will get underway at 8.15pm on Tuesday 18 May at Stamford Bridge.

How can I watch it online and on TV?

The match will be broadcast live on Sky Sports Main Event and Sky Sports Premier League with coverage beginning at 8pm.

If you’re not a Sky customer you can grab a NOWTV Day Pass here to watch without a subscription.

We may earn commission from some of the links in this article, but we never allow this to influence our content.

What is the team news?

Jonny Evans limped off after 30 minutes at Wembley and will not be available, while winger Cengiz Under is struggling with a hip injury. James Justin and Harvey Barnes are long-term absentees.

Chelsea have no major injury concerns with Mateo Kovacic and Andreas Christensen back in contention.

What are the odds?

Only Tielemans’ brilliant strike could separate the two sides at Wembley and it’s likely to be another tense encounter with so much on the line. This time, though, roared on by 8,000 fans at Stamford Bridge, Chelsea should find the cutting edge to prevail. Chelsea 1-0 Leicester 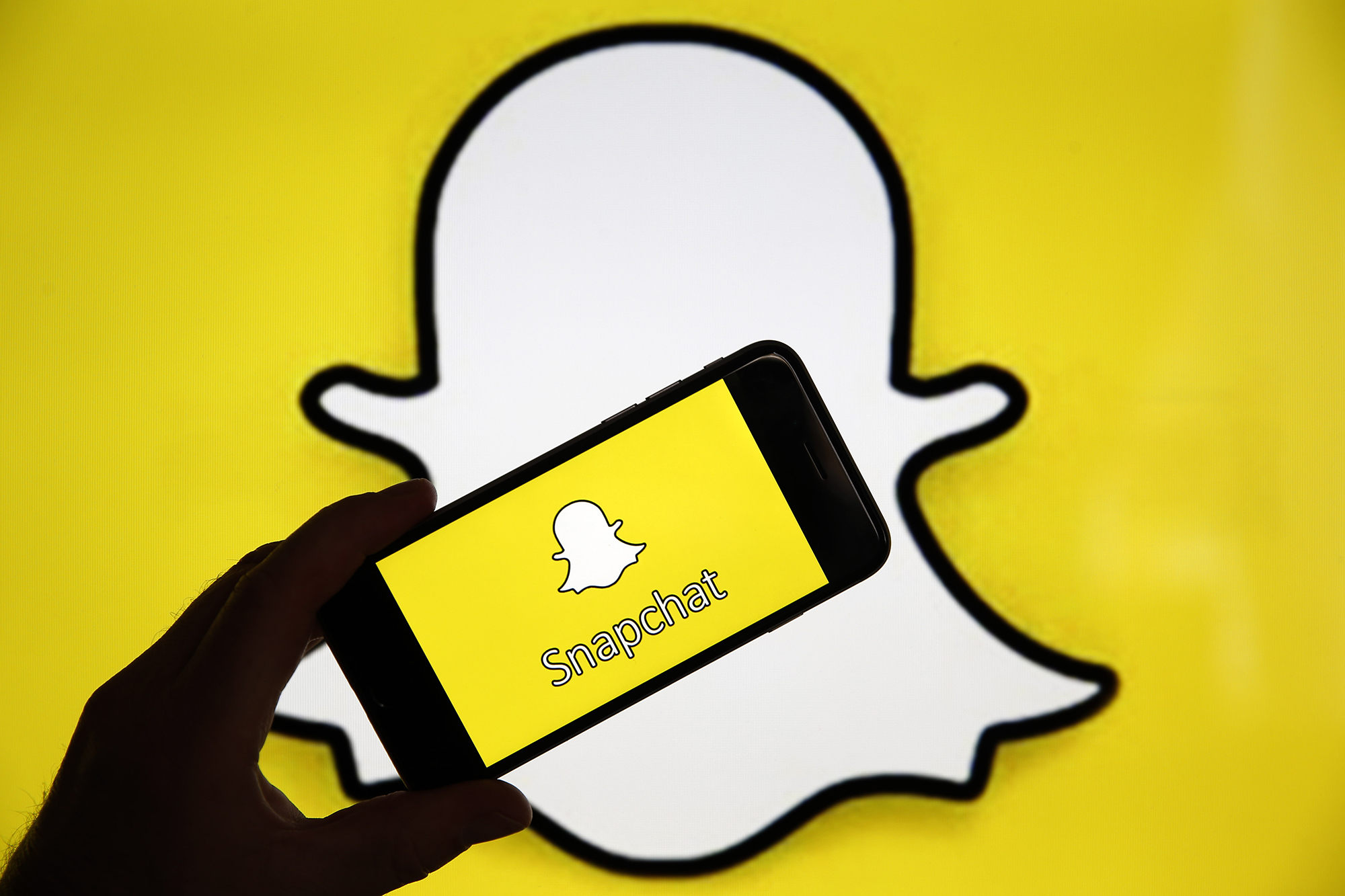 Snap to buy AR company WaveOptics for over $500M

Colonoscopy After 75: A Potential Lifesaver for Most

Chris Rock Speaks Out Against Cancel Culture: ‘People Are Scared to Talk’