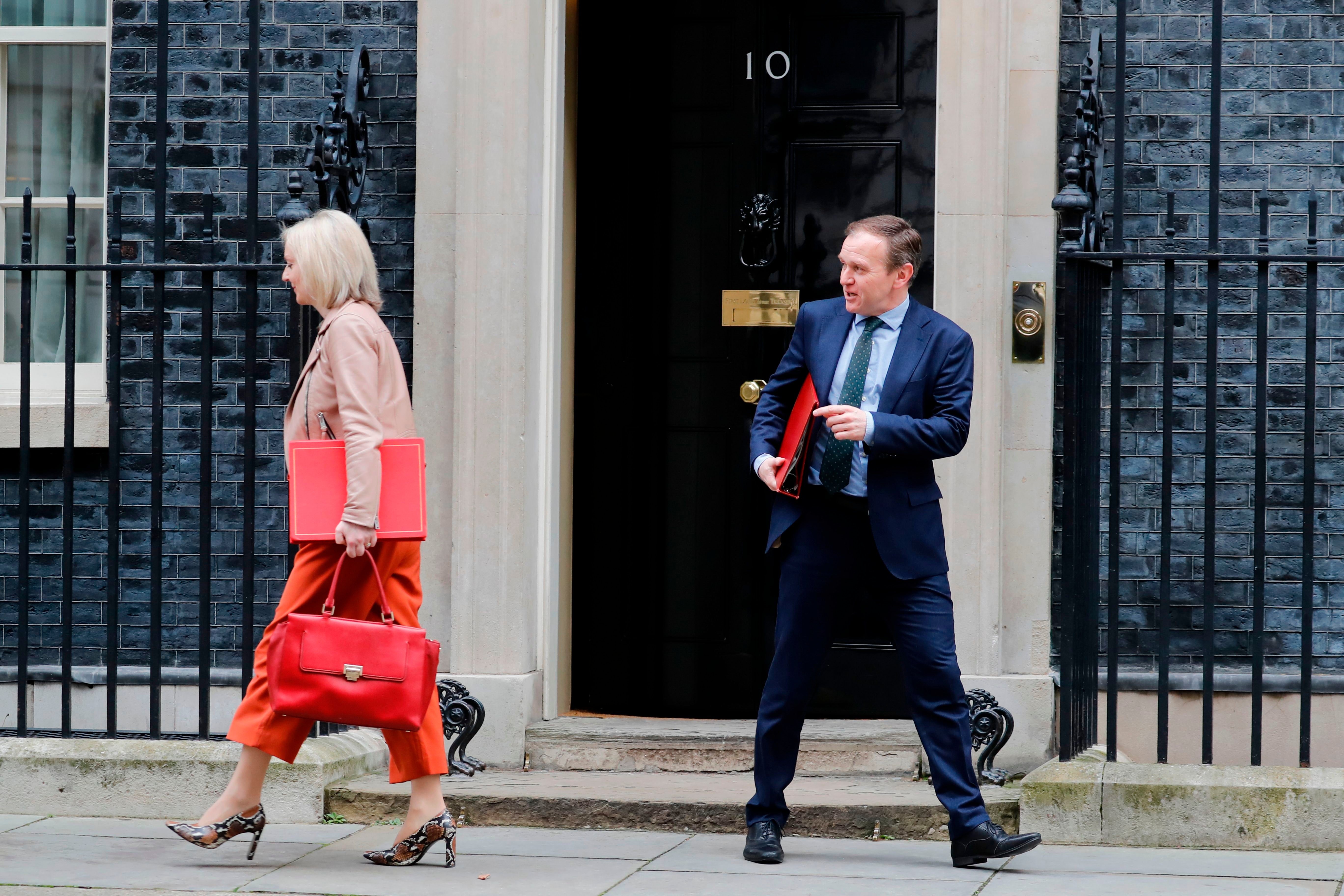 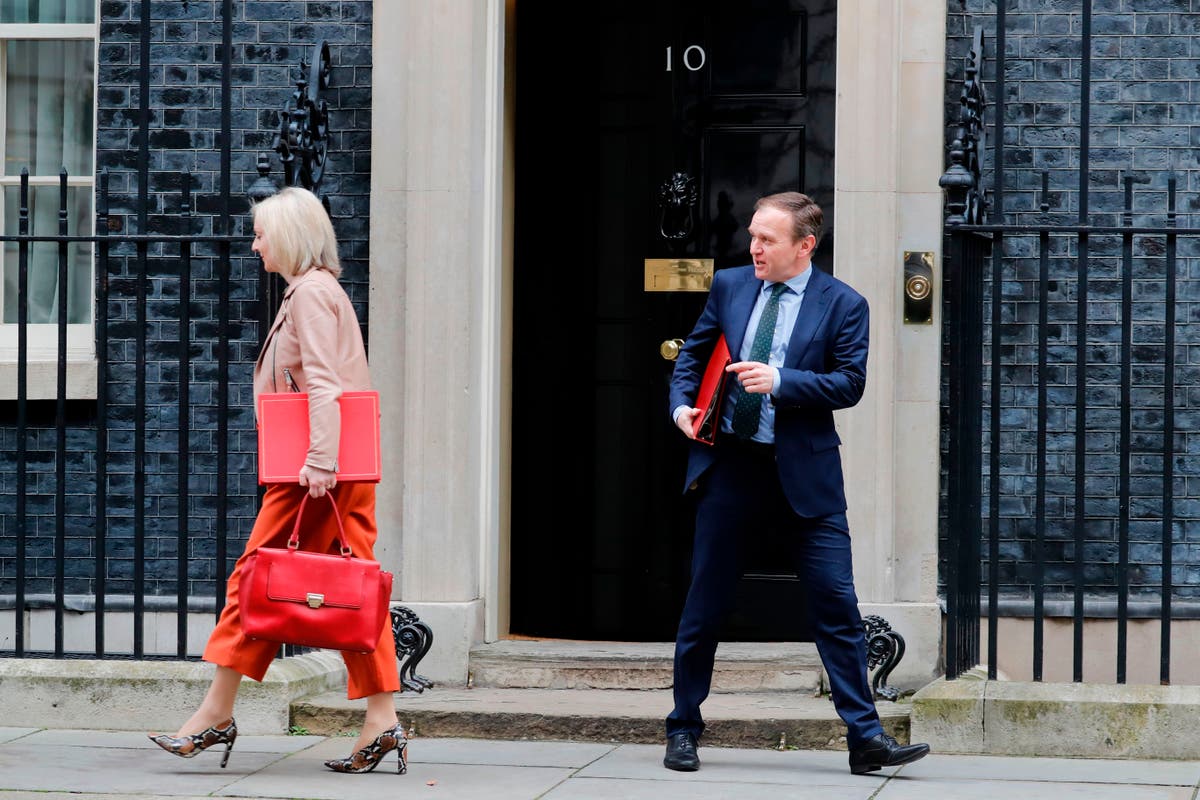 Ministers have reportedly been involved in a “ferocious” row over the possible terms of a new UK-Australia deal, with government split on how to proceed.

According to the Financial Times, the division centres on whether to grant tariff-free access to Australian farmers — something favoured by both the international trade secretary Liz Truss and Brexit minister Lord David Frost.

However, the environment secretary George Eustice and the Cabinet Office minister Michael Gove are said to have warned against the domestic political fallout of agreeing to such terms and a backlash from the farming industry.

“There is an absolutely ferocious row going on in Whitehall over the Australia deal with real pressure to get it resolved by the end of this week. Gove and Eustice are on one side, Truss and Frost on the other,” a source told the newspaper.

The Department for International Trade did not deny the row had taken place, but a spokesperson said they would “not comment on speculation” when approached by The Independent.

Earlier this year, the government announced the UK and Australia had reached a “consensus on the vast majority of elements” of a free trade agreement, with both countries entering a “sprint” to agree outstanding issues by June.

Quizzed on the report during a broadcast round for the government, cabinet minister Mr Eustice said there was always a “balance to be struck between your commercial interests and your desire to open up free markets” in any trade agreement.

He said: “There are huge amounts of things that a country like Australia produces that are currently subject to tariffs because that’s what we had in the European Union, but where actually we’re not even a producer, and we can offer them tariff free access in those areas — everything from nectarines to almond nuts where they are a big producer and also of course wine.”

However, the cabinet minister declined to elaborate on “discussions that are going on in government about individual trade agreements”.

“In any discussion on any part of government policy — a trade agreement is no exception — there’s a discussion and then there’s a consensus. At the moment there is a clear consensus in government we want to do a trade deal with countries like Australia, but obviously on the right terms”.

Pressed on whether he had had any “robust” discussions, Mr Eustice replied: “I have very good discussions with all of my cabinet colleagues on all issues that we’ve got a shared agenda”.

Writing in the Mail on Sunday, Minette Batters, the National Farmers Union (NFU) president, said it was clear from the negotiations with Australia that it was “sticking firm to their hardline demands for the complete removal of tariffs on all their exports to the UK”.

“It will be all but impossible to compete with vast volumes of imports from the southern hemisphere produced in a very different manner. Not unless we lower our standards to compete with them – and turn our backs on the iconic British countryside.”

A spokesperson for the Department for International Trade told The Independent: “We do not comment on speculation. Any deal we sign with Australia will include protections for the agriculture industry and will not undercut UK farmers or compromise our high standards.

“A deal with Australia is an important stepping stone to the Trans-Pacific Partnership (CPTPP), and membership to this free trade area will allow UK farmers even greater access to growing consumer markets in Asia. We will continue to work with the industry, keeping them involved throughout the process and helping it capture the full benefits of trade”.