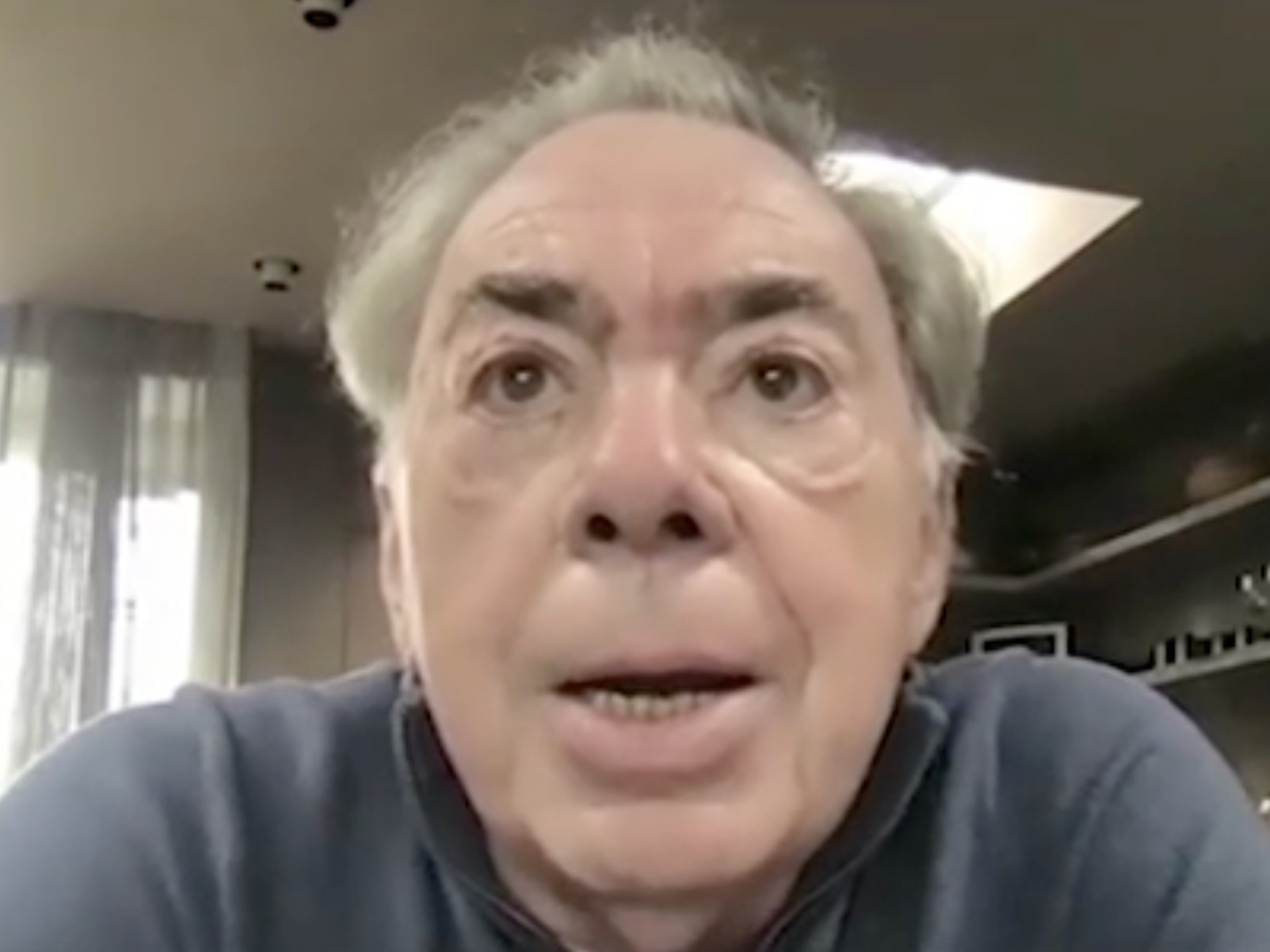 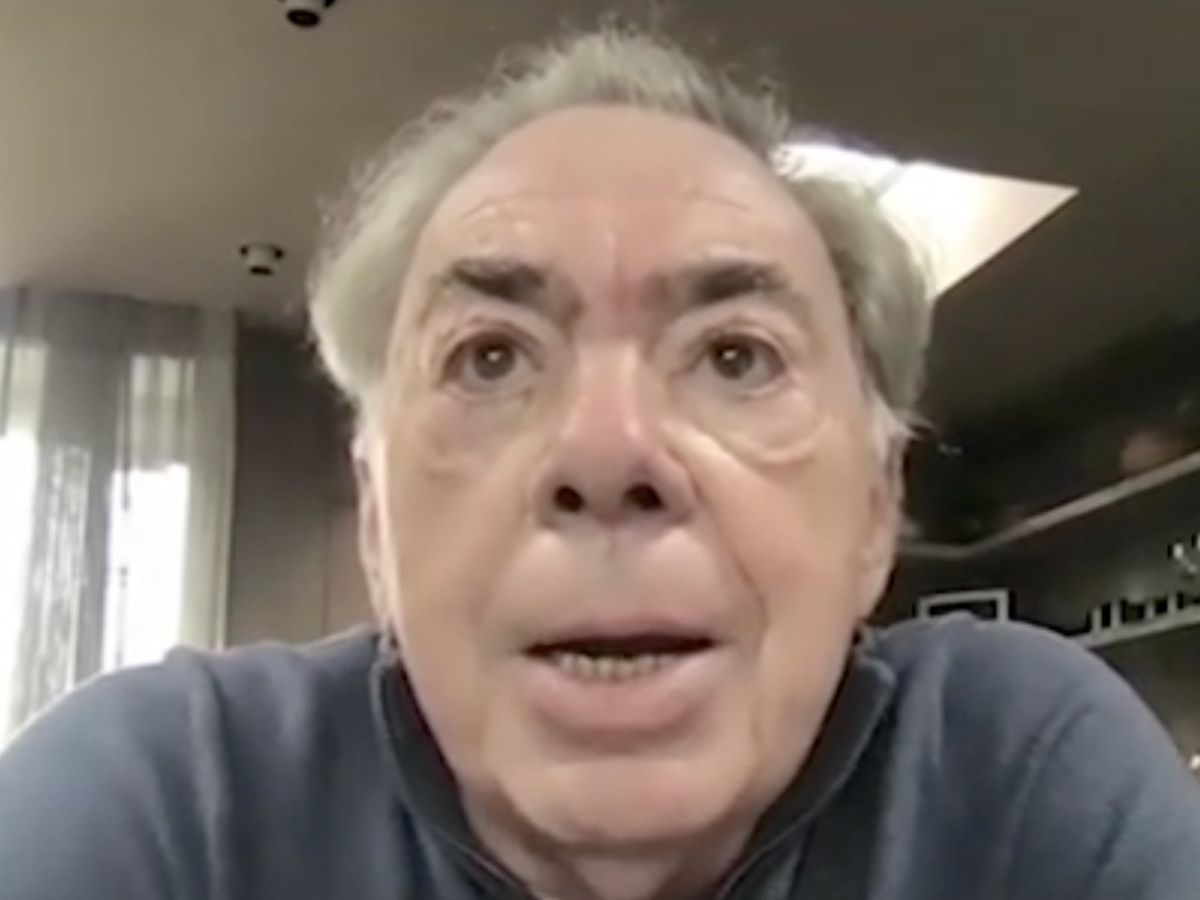 Andrew Lloyd Webber has likened those refusing the coronavirus vaccine to drunk drivers.

The English composer – behind hit productions such as The Phantom of the Opera and Jesus Christ Superstar – called out those turning down the vaccine as “selfish”.

He went on to state that they were affecting “an enormous number of people’s jobs and livelihoods”, warning that such people were jeopardising the government’s “roadmap” out of lockdown.

“Look at it this way. You could just say, ‘I would like to go out and have a drink tonight and drive home and accidentally I kill somebody,’” he told BBC Radio 4’s World At One.

“Now it seems that nobody’s going to go out and deliberately infect anybody with Covid but it’s completely wrong if we know the science [to not get the jab].”

The 73-year-old continued to speak in favour of the vaccine, calling them “very effective” and “broadly speaking, unbelievably safe”.

“I think the Queen put it rather well when she said we had to think of other people in all of this,” he said, calling those people refusing the vaccine “selfish”.

Although restrictions on indoor entertainment – including theatres – lifted yesterday (17 May), the composer has said that he would not be opening shows in his venues until all measures are scrapped on 21 June, stating that it was “too costly” to perform to reduced capacity audiences.

The six-time Tony award-winner warned that the 21 June date (when all measures will be lifted) was “absolutely critical”.

“If that doesn’t happen, I really don’t even want to think about it,” he said, adding that “so many people depend on this 21 June date – they really depend on it.”

Yesterday (17 May), Ingrid Tarrant sparked controversy on Good Morning Britain over comments about the vaccine.

Viewers criticised Tarrant, who is the wife of Who Wants to Be a Millionaire presenter Chris Tarrant, after she revealed that she refuses to receive the vaccine but has continued to hug people throughout the pandemic.

The UK government guidelines on vaccination state: “The vaccines approved for use in the UK have met strict standards of safety, quality and effectiveness set out by the independent Medicines and Healthcare products Regulatory Agency (MHRA).”

Attention has turned to the problem of vaccine hesitancy after health secretary Matt Hancock said that most of those hospitalised by the Covid-19 Indian variant in Bolton were eligible for the jab but had not received one.

Speaking to Sky News on Sunday (16 May), Hancock said that early results from tests at Oxford University gave a “high degree of confidence” that vaccines work against the B1.617.2 strain of Covid-19, commonly referred to as the India variant.

He urged anyone who has not taken up the offer of a vaccine to do so now, warning that the Indian variant can “spread like wildfire” among unvaccinated groups.