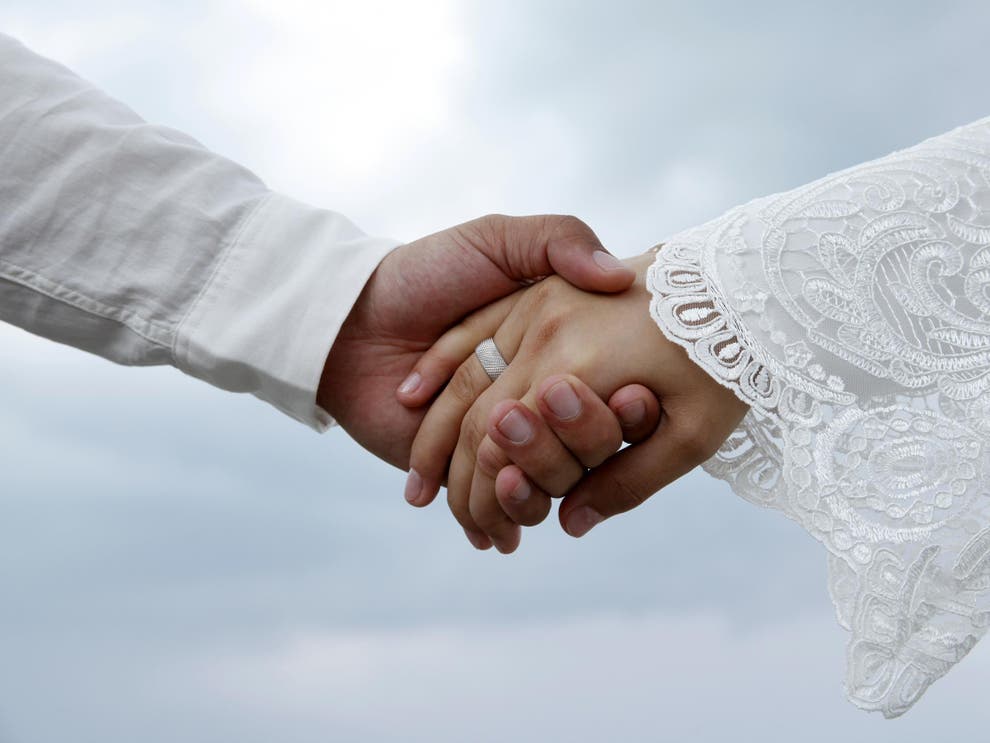 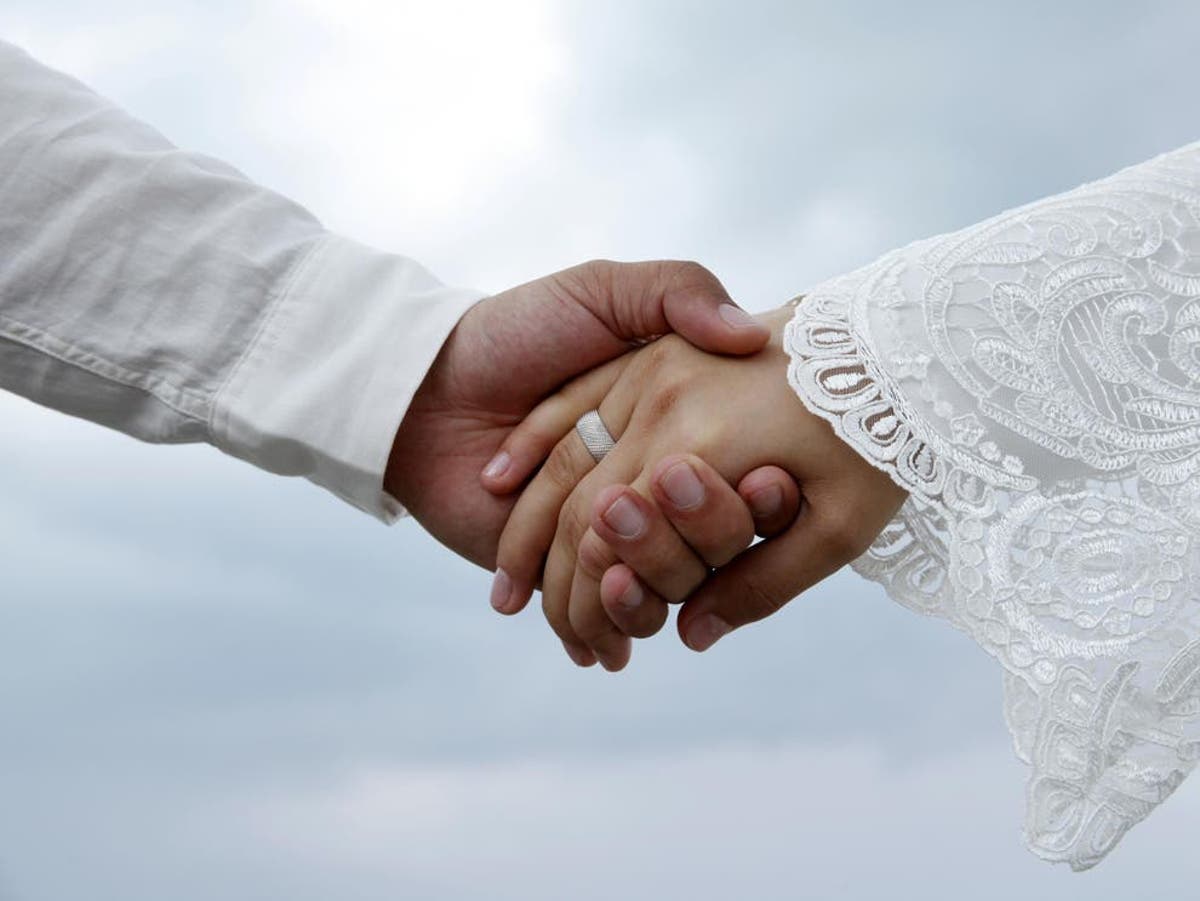 The amendment of the Marriage Act of 1837 to add mothers’ names on marriage certificates across England and Wales, where before only the names of the fathers of the bride and groom were included, is a welcome overhaul– but I’m finding it hard to celebrate too noisily, because I’m too busy being shocked that it’s taken this long.

It’s the year 2021: are we really only admitting now that women deserve equal recognition? We can herald this as a nod to marriage finally catching up to the 21st century, but it’s still 184 years too late – and doesn’t go far enough to altering the stilted and outdated tradition as a whole.

If it proves anything, it’s that language matters. The addition of mothers’ names is a great reminder that you are being supported in an endeavour of love, backed by the whole family; rather than being traded from father to husband, man to man, like cargo. But I still can’t get that excited, because it seems to be that the entire concept of marriage is (at best) irrelevant; and (at worst) downright incompatible with our supposedly modern and enlightened society.

Perhaps part of the problem is the way we talk about it, because if language truly matters (and I believe it does), then the language around marriage is downright unwieldy. We condemn those who split for “failing” at the institution of marriage: a “failed” marriage is a synonym for divorce. When I was a little girl, with only Disney romance as my benchmark, I was told by an elderly relative that marriage wasn’t about being “happy”, but about “seeing it through to the other side” – presumably, to the death.

Who, then, is “winning” at marriage? Is it the Queen, who bade a solitary, emotional farewell to her husband of 73 years, Prince Philip, at a very public funeral last month? Isn’t it also entirely possible to have a “successful marriage” for a finite period of time that doesn’t end in “death us do part”, much like Bill and Melinda Gates?

After all, theirs lasted for a healthy 27 years: they’re billionaires, have three children, jointly run the Bill & Melinda Gates Foundation and had the emotional wisdom to recognise when their run had come to an end – as well as the guts to address it. You can’t get much more “successful” than that.

The pressure on married couples to live up to the quixotic ideal of “happy ever after” is a pressure that helps no-one. In fact, the whole endeavour is so steeply embedded in the type of “tradition” that saw only fathers names on marriage certificates for so long that it can feel suffocating; and actively quash any notion of romance.

The welcome modernisation of official documentation – marriage certificates will also be digitalised for the first time, from May 4 – isn’t the only element of marriage that needs overhauling. Now that we’ve tackled wedding certificates, we need to address the custom of wives taking their husband’s last name.

It’s one of our most commonly-followed British norms, but it still shocks me every time a successful, career and family-driven woman drops the name she’s carried her entire life to take on the surname of her spouse.

When I ask friends their reasons for wanting to change their names, they say they want the same last name as their kids; or they want to be seen as a “united front” or “family unit”. I get that – but it still makes me uneasy, because it’s just another way in which women are expected to let go of their own identity to merge with that of their spouse, just as mothers were expected to let go of their right to be named on their children’s marriage certificates.

It doesn’t sit right – and this is speaking as someone who did the exact same thing as everybody else. When I got married, I changed my name on my official records – my passport, the GP surgery – but changed it back again to my former name by deed poll a few years later. It felt like righting a wrong; giving myself back the identity I lost when I walked down the aisle.

There are those who do keep their name, of course, and those who come up with a welcome new arrangement, such as the couple on Twitter who “swapped” surnames; or the couple I know who took each other’s names so they were both hyphenated. Elsewhere, such as in the Netherlands, you are asked which name you want to use. In Sweden, women traditonally keep their given family name. Dawn O’Porter is perhaps the most famous example of a unique take on convention: she added the “O” when she married Chris O’Dowd.

Marriage was never meant to be about love and romance: the original meaning of marriage was possession. Marriage was designed to give women economic security; to pass on the responsibility for the woman from the father to the husband. On getting married, women gained a home and (in some cases) relative wealth, but lost the right to an identity. Their husbands became their legal guardians, “until death us do part”.

We may have come far with the addition of mothers’ names to official documentation, but we’ve got a long way to go, and we shouldn’t have to wait another 184 years for outdated, patriarchal customs to become the exception, rather than the norm.

Until we overhaul the system, when it comes to getting married again in the future, I only have two words: I don’t.