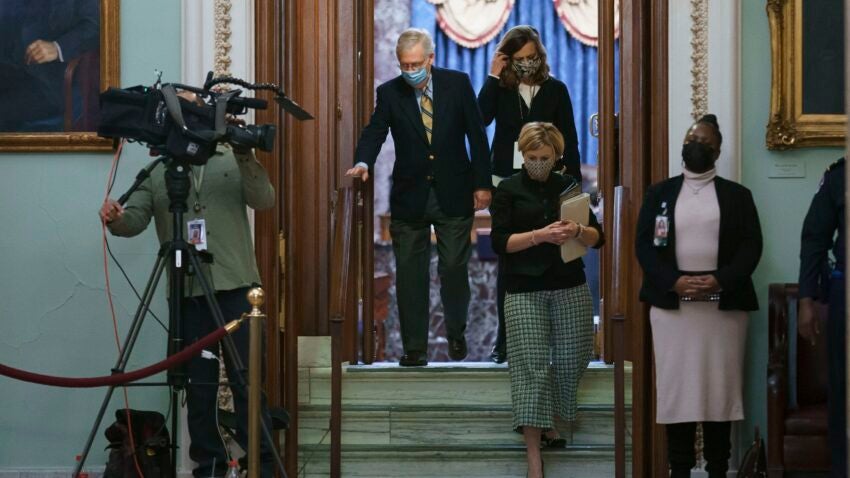 The impeachment trial of former president Donald Trump has ended with his acquittal – the second in two impeachments. Here are final points on the trial. The Senate’s historic rebuke No, Trump wasn’t convicted. But he suffered the most bipartisan vote ever in favor of convicting a president at an impeachment trial – and one of the most significant rebukes of a president in American history. It was hardly nothing. Seven Republicans supported conviction: Sens. Richard Burr, R-N.C., Bill Cassidy, R-La., Susan Collins, R-Maine, Lisa Murkowski, R-Alaska, Mitt Romney, R-Utah, Ben Sasse, R-Neb., and Patrick Toomey, R-Pa. Only once before had even one member of a president’s party ever voted to convict, when Romney did so at Trump’s previous impeachment 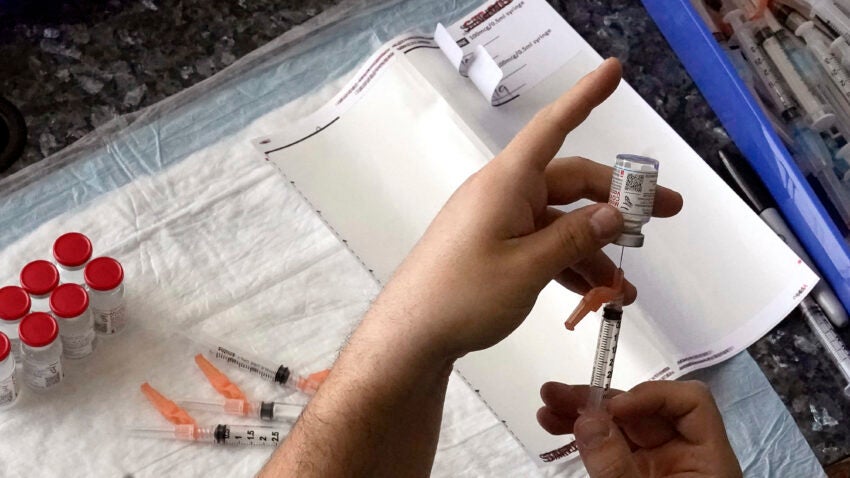 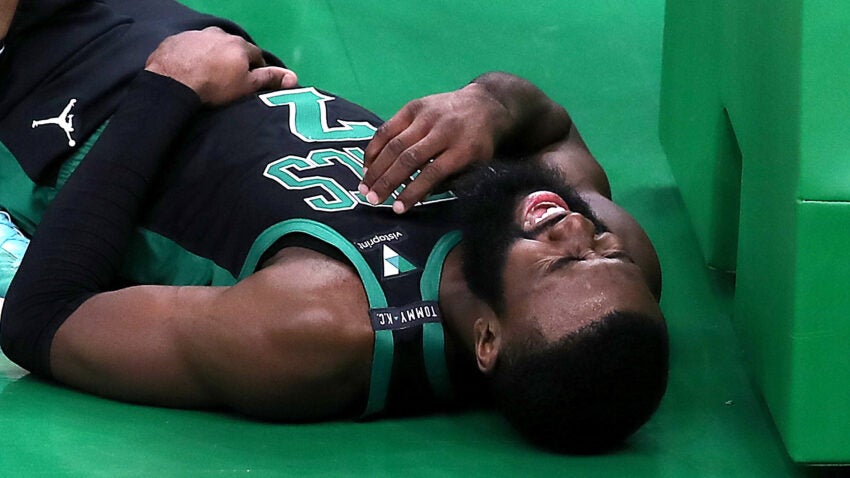 In the second half of Friday’s 108-102 loss to the Detroit Pistons, Boston Celtics wing Jaylen Brown took a hit to the face from Josh Jackson. Brown went down hard and stayed down for a second, holding his nose. When he got up, the Celtics needed a timeout to staunch the bleeding, and most observers assumed the officials would take a look at the monitor for a potential flagrant foul. They did not, however, to Brown’s annoyance. “I don’t know how many times I hit the floor today, but I feel like I might as well have brought a mop to mop the floor, man,” Brown said. “Detroit was a physical team, but I think at this point it’s just

Throughout its illustrious tenure, Madison Square Garden hosted several historic boxing matches. On Friday night, the Boston Bruins and New York Rangers filled out a pay-per-view worthy fight card in their own right. Following a quiet first period from both squads, the Bruins took exceptions to Jacob Trouba’s second period hit on Jakub Zboril. Charlie McAvoy came to Zboril’s aid shortly after Trouba’s hit. Later, Trent Frederic dropped the gloves with Brendan Lemieux in a spirited bout, with the two jawing at each other afterward on the way to the penalty box. Jeremy Lauzon and Pavel Buchnevich capped off the fight fest with a decisive victory for the Boston defenseman. Technically there were only two bouts as McAvoy and Trouba 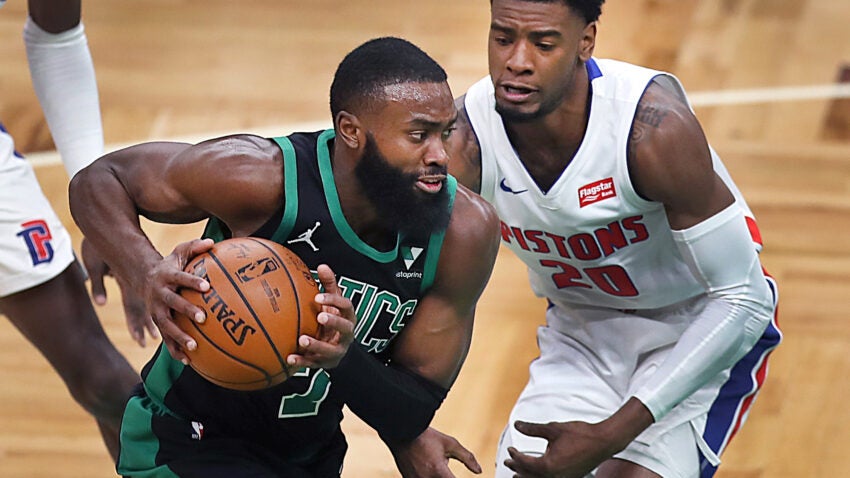 BOSTON (AP) — Saddiq Bey scored 30 points, hitting his seventh 3-pointer with 39 seconds to play after Boston cut a 13-point fourth-quarter lead to three, and the Detroit Pistons held on to beat the Celtics 108-102 on Friday night. Bey added 12 rebounds and went 7 for 7 from 3-point range, including the shot that gave Detroit a 101-95 cushion in the final minute. The last-place Pistons (7-19) have beaten Boston (13-12) twice and also have wins against the Lakers, Nets, 76ers and Suns — all teams above .500. Jayson Tatum scored 33 points with 11 rebounds and seven assists for the Celtics, and Jaylen Brown added 27 points. The Celtics led by 10 early but gave up 11 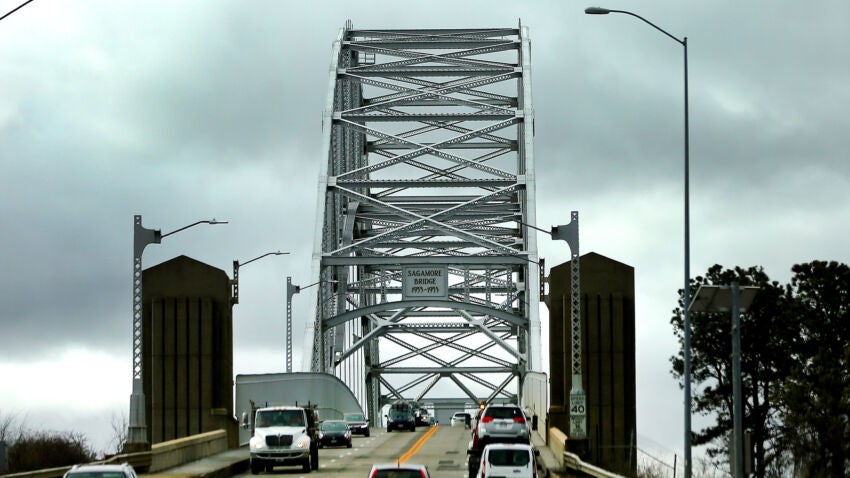 Cape Cod’s Barnstable County has the oldest population in Massachusetts; however, as the state prioritizes at-risk seniors in its COVID-19 vaccine rollout, state Sen. Julian Cyr says the Cape is being “left behind. Cyr, who represents most of the Cape and Islands, said during a conference call Thursday that the disproportionately elderly and geographically isolated region is being underserved by vaccination sites and doses, even as Gov. Charlie Baker ramps up efforts to get those in the highly vulnerable 75-year-old-and-up age group vaccinated. “I’m frustrated, I’m disappointed, and quite frankly pretty enraged,” the Truro Democrat said during the Cape Cod COVID-19 Response Task Force call. Advertisement Cyr pointed at a lack of a mass vaccination site on Cape Cod, as 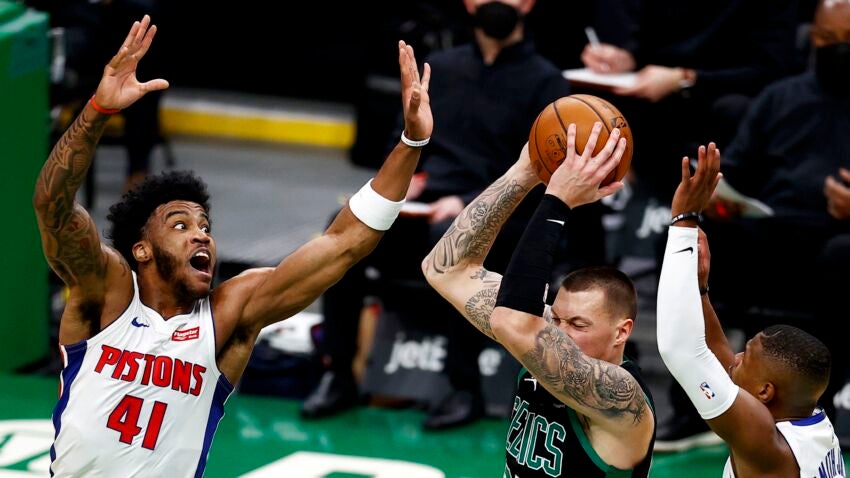 The Boston Celtics lost their second game of the season to the Detroit Pistons on Friday, falling 108-102 as Pistons rookie Saddiq Bey buried 3-pointer after 3-pointer en route to the best game of his young career. Here are five takeaways as the Celtics gave back the ground they gained with Thursday’s win. The Saddiq Bey vs. Aaron Nesmith battle has an early leader.  Bey and Nesmith were tied together during the pre-draft process — a pair of talented shooters projected to go in roughly the same range (many mock drafts projected one right after the other). Ultimately, of course, Nesmith went No. 14 to Boston while Bey went 19th to Detroit. Advertisement The early returns favor Detroit. Bey is 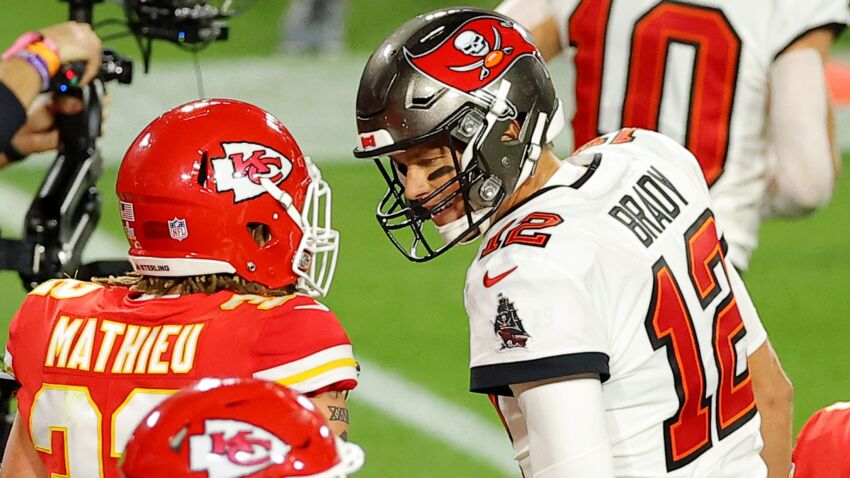 The arguable defining moment (or moments) of Super Bowl LV didn’t come from a play made by the Buccaneers or Chiefs. Rather, it was the trash talk between Tom Brady and Tyrann Mathieu that’s been discussed the most in the days following the Buccaneers’ win. Brady and Mathieu’s trash-talking came to a head in the final moments of the second half. After Brady threw a touchdown pass to Antonio Brown to put the Buccaneers up 20-6 (and subsequently 21-6), Mathieu placed his finger in Brady’s face before going back to the Chiefs’ sideline. Brady chased Mathieu back and started saying something in return. Mathieu received an unsportsmanlike penalty for his role on the play. Tom Brady told Tyrann Mathieu he 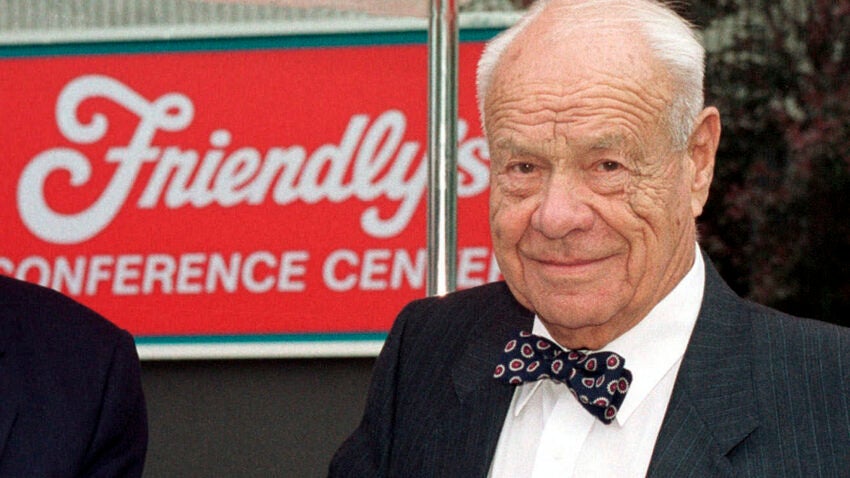 SOMERS, Conn. (AP) — S. Prestley Blake, the co-founder of the Friendly’s restaurant chain that he started with his brother Curtis in 1935, has died. He was 106. Blake died Thursday after a short illness at a hospital near his home in Stuart, Florida, his niece, Holly Schroeder said. “He lived a full life, right until the end, I can assure you of that,” she said. The Blake brothers opened the first Friendly ice cream shop in Springfield, Massachusetts, in 1935, using a $547 loan from their mother. They sold double-scoop cones for 5 cents each, half of the price the local soda fountains were charging, according to his autobiography, “A Friendly Life.” Advertisement The shop began selling coffee and 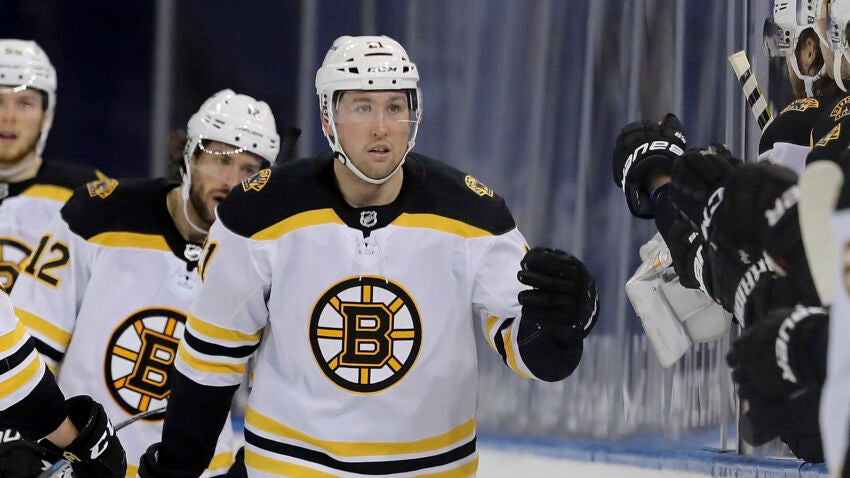 NEW YORK (AP) — Jaroslav Halak made 21 saves, Nick Ritchie scored in the second period and the Boston Bruins beat the New York Rangers 1-0 on Friday night for their fifth straight victory. Halak earned his 51st career shutout as the East Division leaders extended their point streak to 10 games (9-0-1) in a physical, tight-checking tussle that included several fights. Igor Shesterkin stopped 29 shots but the Rangers were blanked for the second time in three games and dropped their third in a row. Each of their last 11 games have been decided by two goals or fewer — eight with a one-goal margin. Advertisement Halak improved his career record against the Rangers to 23-8-1. New York has 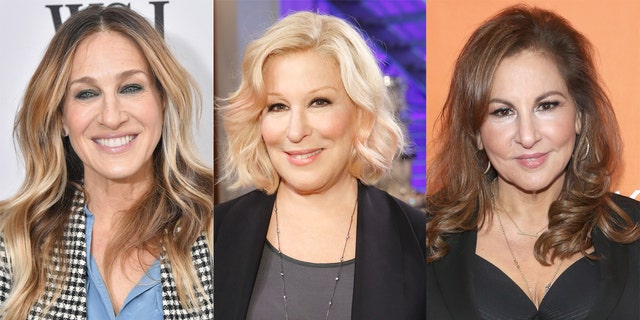 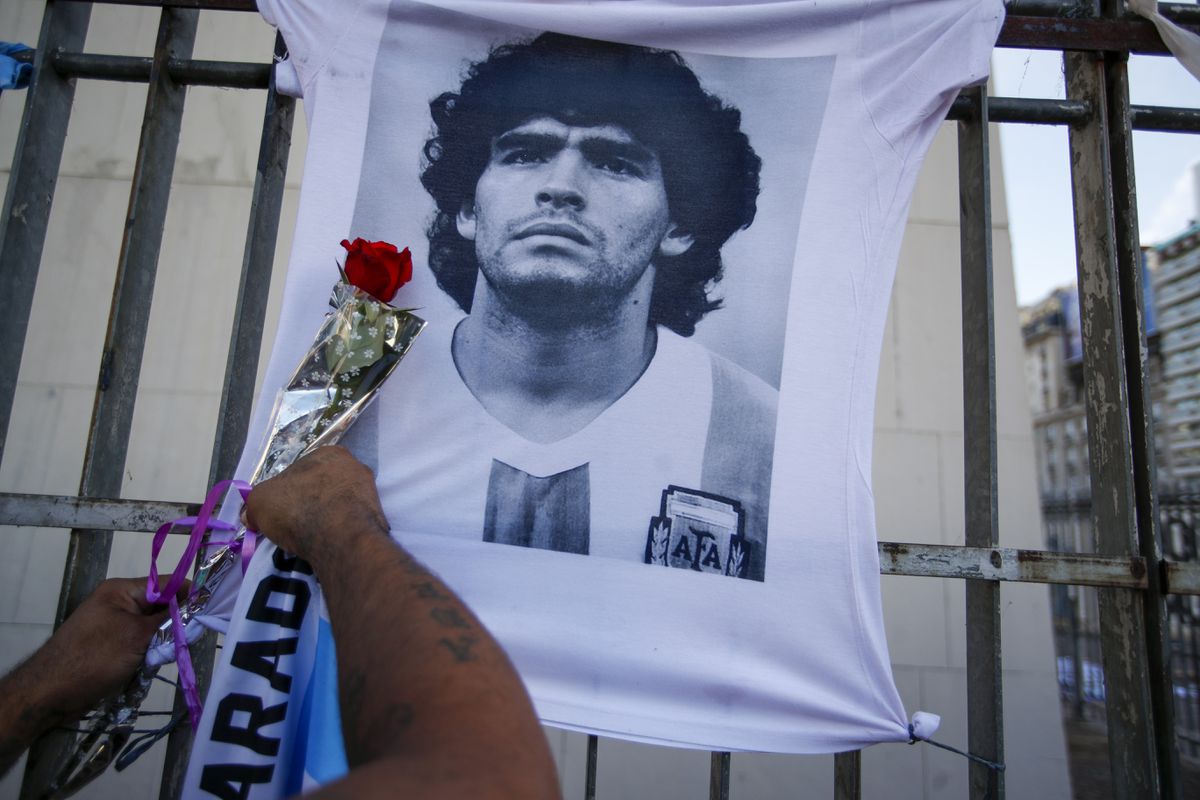 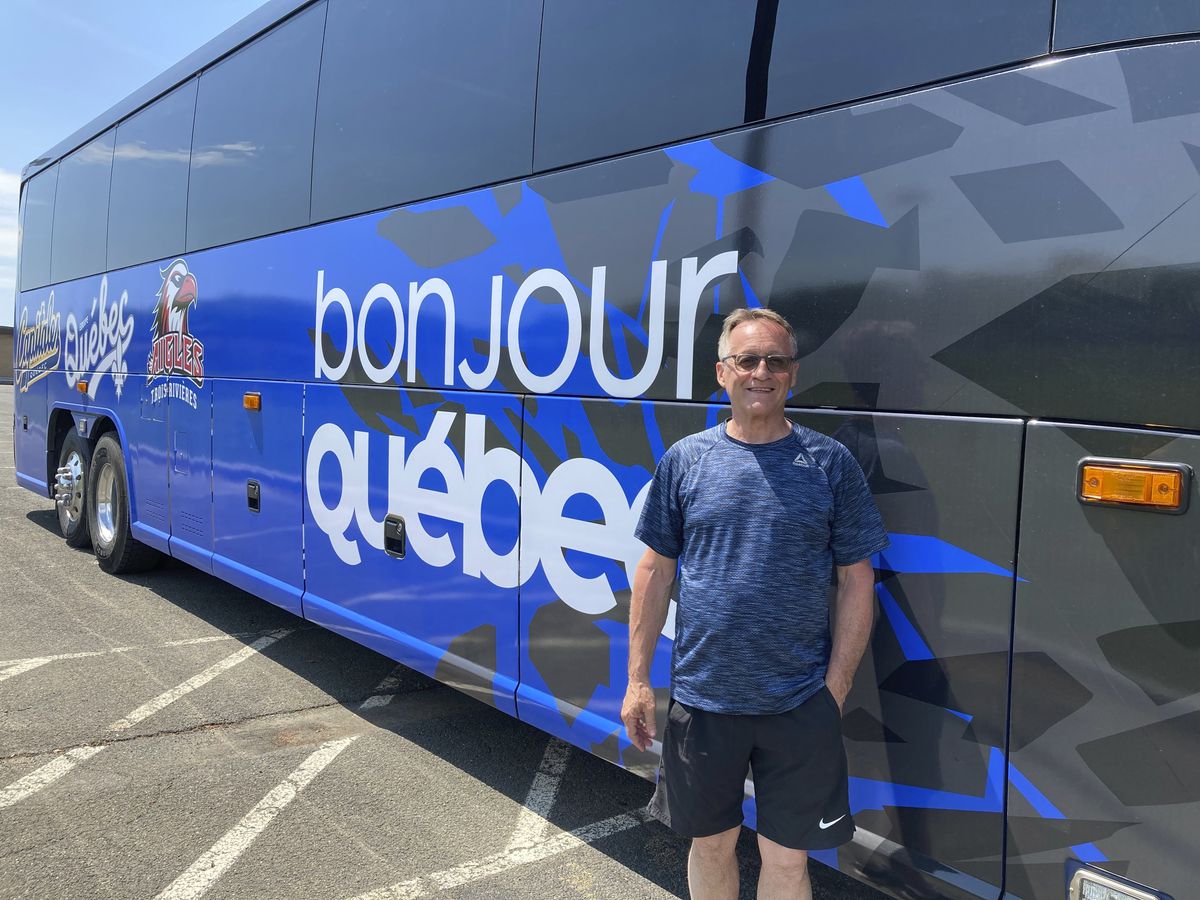 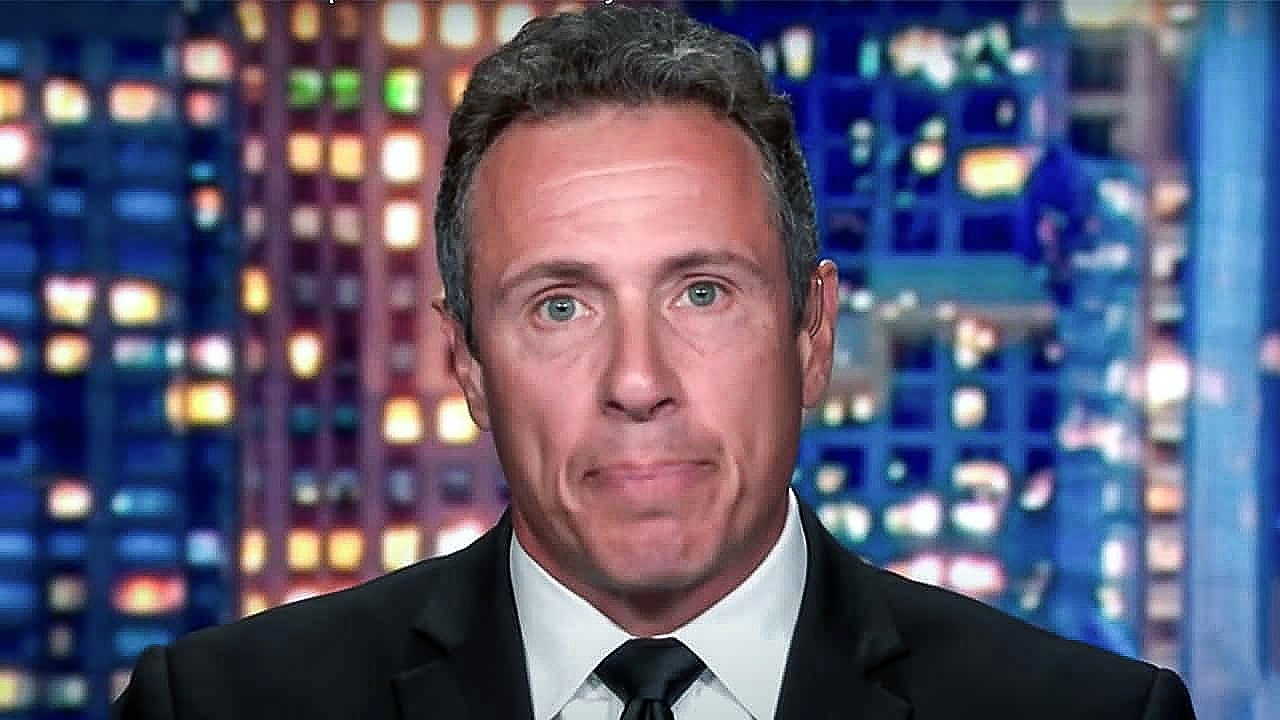