Health officials are close to finalizing a priority list for phase 2 of the COVID-19 vaccine rollout.

Dr. Janice Fitzgerald says staff are working through drafts and should have a final product “very soon.” But she acknowledged there are difficult decisions to make.

She says they are not easy discussions or decisions, adding there will be consultations before the list is finalized.

Meanwhile, Health Minister John Haggie says priority lists are useless without vaccines to give. He made no bones about his frustration with having to ration the current supply but stopped short of laying blame.

He says it’s been proven in the past, from various flu campaigns, that the province has the capability to vaccinate 80,000 people a month. But he says the province simply doesn’t have the vaccine to do that.

Haggie says the province should be in better shape by the summer when vaccine makers Pfizer and Moderna are expected to ramp up production beyond their targets.

He says alternatives from AstraZeneca, Johnson and Johnson, as well as Novavax, should also be coming online by then. 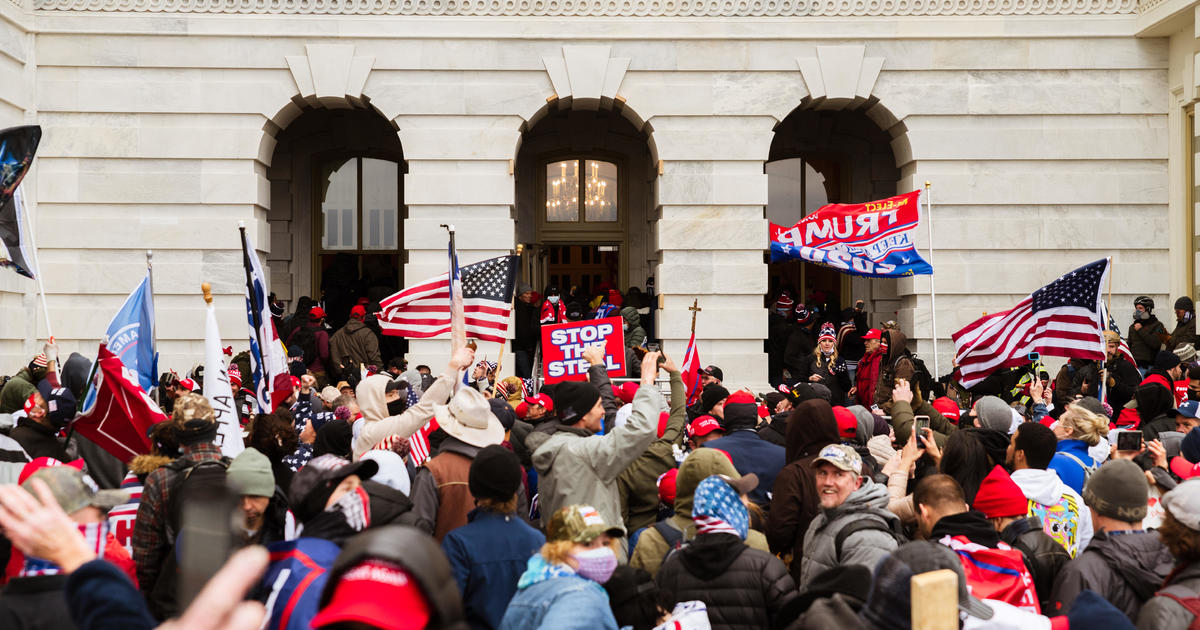 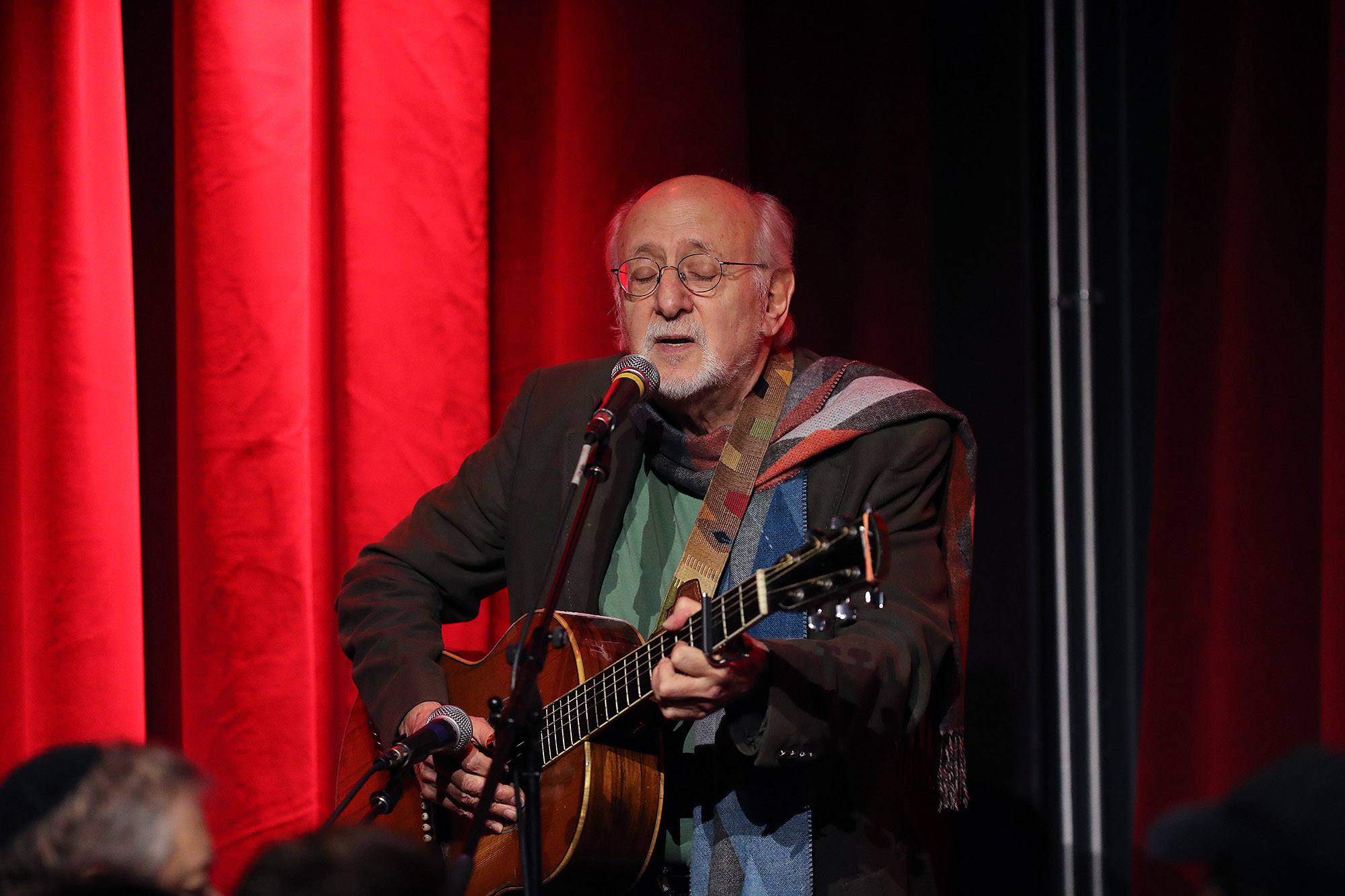 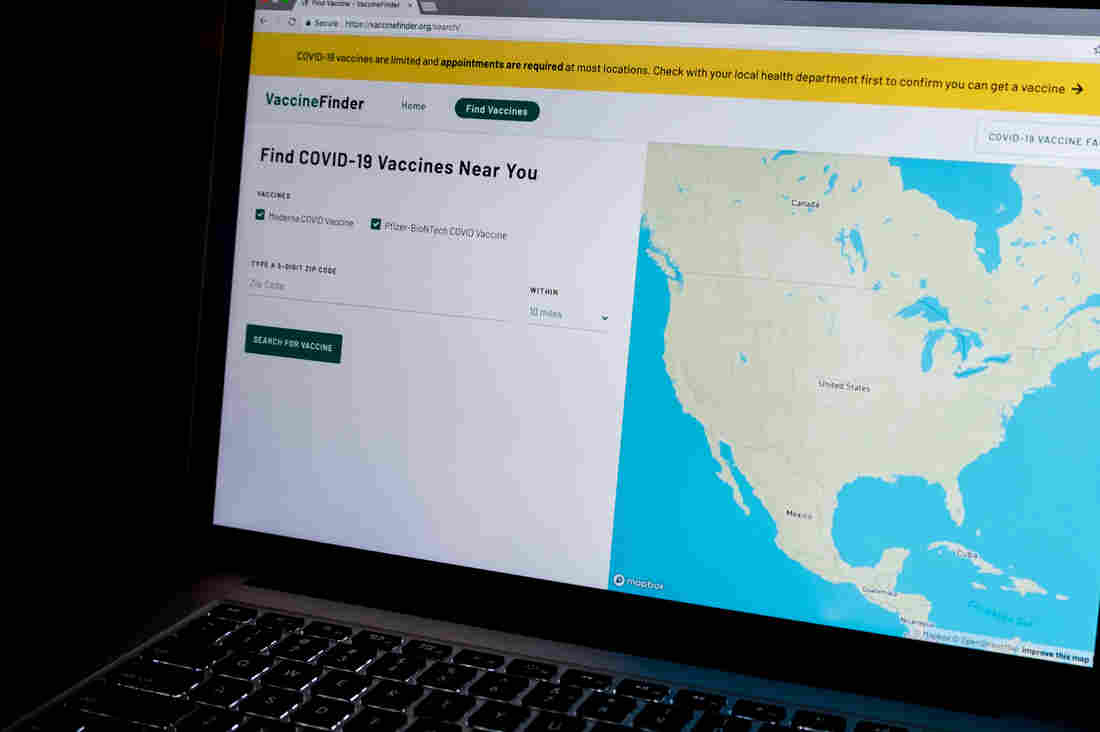 Teachers are to take control in school exams free-for-all 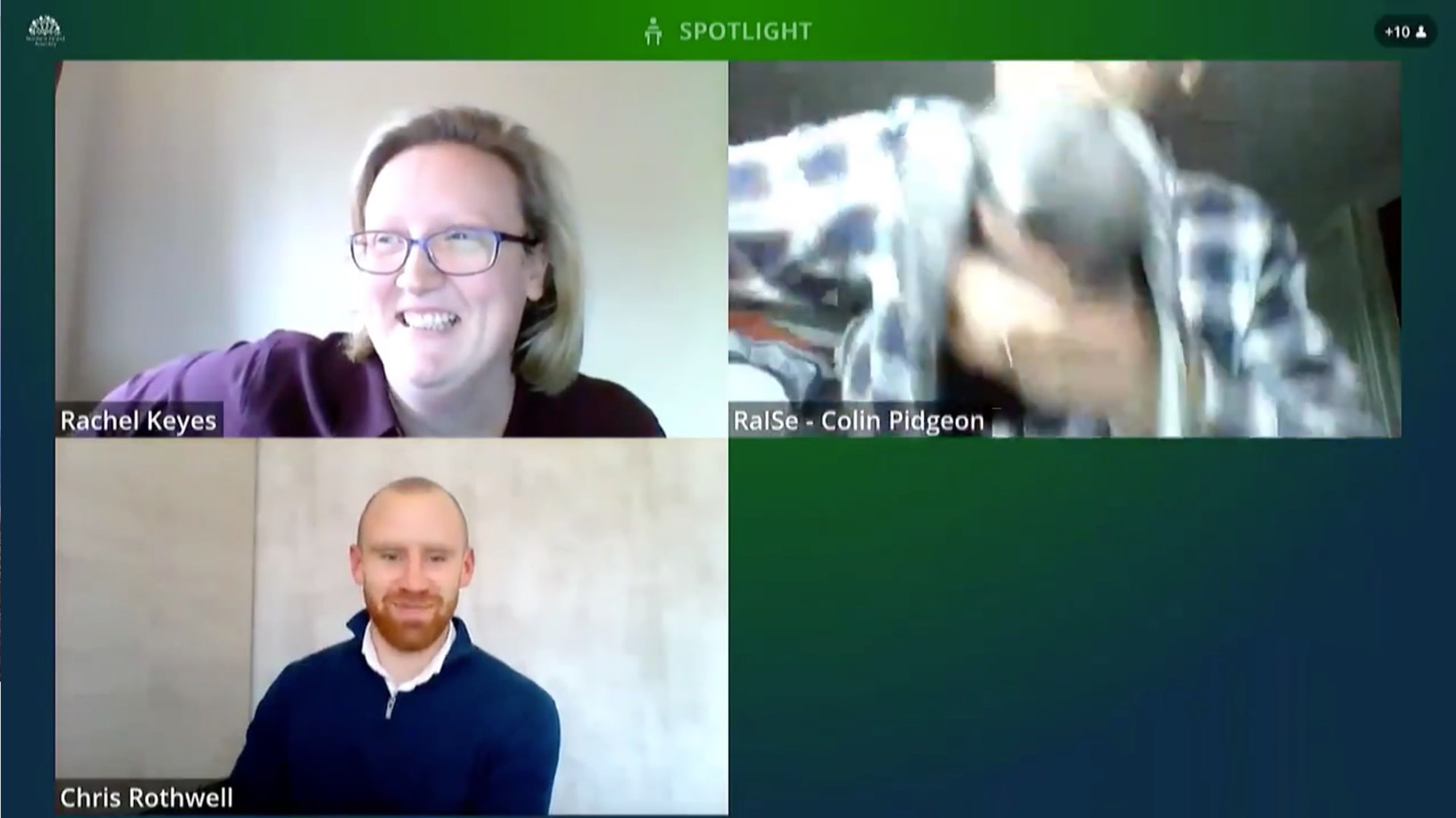 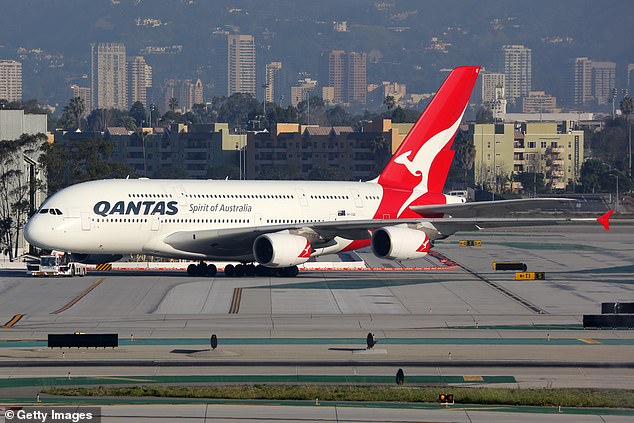 Qantas says international flights in October as it loses $1billion 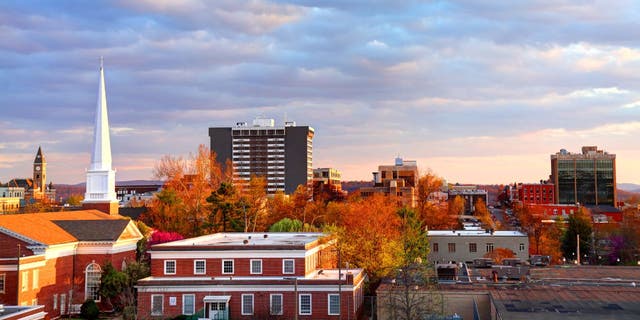