Mazy, mazy, how does your family grow?

The first cub was born at 11:40 p.m. Friday and the second and third cubs arrived early Saturday.

This is Mazy’s second litter: Her first three cubs were born in 2013 at Granby Zoo in Quebec.

The zoo said Monday the mother and cubs are doing well and staff have been using remote cameras to monitor them while minimizing any disturbance — which is key to making sure she bonds well with her children.

Mazy is being “an exemplary mother, nursing and grooming the cubs regularly,” the zoo said, but the first month is critical.

If everything continues to go well, the cubs will get their first veterinary appointment in 6-8 weeks, at which point their sexes will be determined.

Mazy, born at Granby Zoo in 2007, is one of the oldest Amur tigers to give birth in the Species Survival Plan (SSP) population which saw her paired with male tiger Vasili, born at Calgary Zoo in 2012.

“This birth is an important contribution to a genetically healthy Amur tiger population,” said Dolf DeJong, Toronto Zoo CEO, in a statement.

“Amur tigers are under increasing pressure due to habitat loss and illegal hunting.”

The three new cubs – the first litter since 2007 – brings the number of Amur tiger cubs raised at the Toronto Zoo to 23.

The conservation status of Amur tigers was downgraded in 2007 from critically endangered to endangered by the International Union for Conservation and Nature. 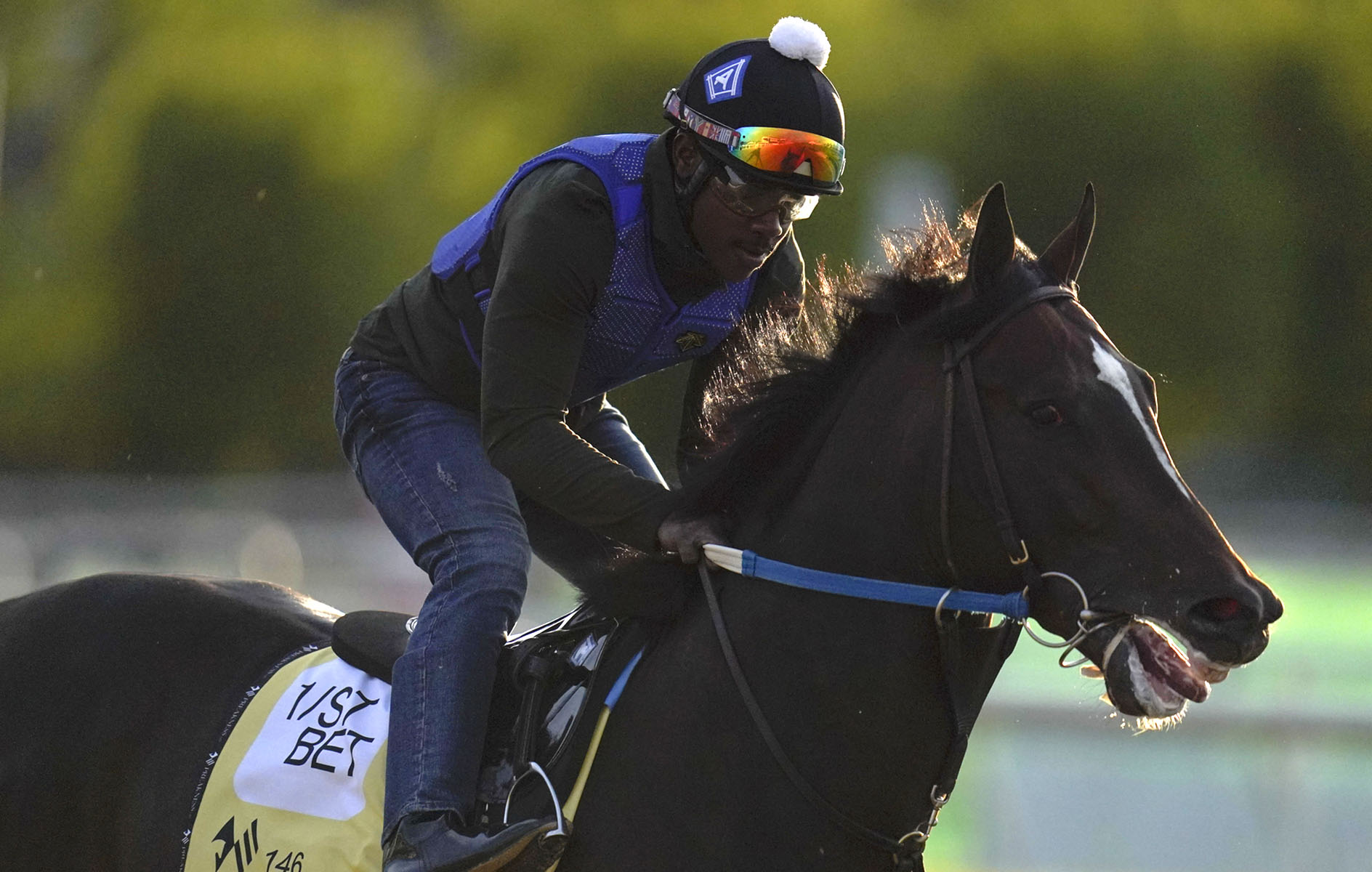