Proponents and residents of the American League East alike get the eye roll around the sport with the assertion that they reside in the toughest division in baseball.

With four teams over .500 a quarter of the way through the 2021 season, however, it’s a tough title to dispute, given it is the only division in baseball that can make that claim.

On Thursday night in Dunedin, the Jays got a rude lesson on just how gruesome things can be after what would have been an encouraging comeback win instead blew up in their face with a three-run, ninth-inning rally by the Red Sox.

A two-run J.D. Martinez homer was the biggest blow in that fateful ninth as the Sox scored an 8-7 win at TD Ballpark in the rubber match of a three-game series.

After trailing 5-2 following the second inning, the Jays showed the perseverance that has been defining them all season to take a 7-5 lead into the ninth. And then it all blew up in the face of slow-paced (and struggling) reliever Rafael Dolis, who allowed the first two runners to reach and melted down from there in a 29-pitch inning that ended in disaster.

While not wanting to put undo emphasis on a stretch of games in mid-May, the Jays are well aware of the quality of opponents they’ll play so regularly and of the tussle that could unfold over a long summer ahead.

Consider that prior to Wednesday’s game, a win would have put that alone in first in the division. A loss dropped them to fourth, but only 1.5 games out of top spot. Thursday’s debacle worsened that status, but they are still in the midst of what should be a great race and likely will be fore some time.

There will be plenty such fluctuations ahead, of course, but three games into a 10-game run against division opponents, the Jays are about to get a feel about what they are up against. The Red Sox, for example, scored their 17th come-from-behind win of the season on Thursday.

“We play them all the time, so I don’t put too much stock on playing them right now,” said manager Charlie Montoyo, who never wants to look an inning ahead, never mind a couple of days. “Our first go around against our division was great. I’m hoping we do the same, but if not we still have (more than 10 games) left against each.

The Red Sox remain atop the division, but only 18 of their first 57 have been against AL East rivals and they have yet to face the Yankees.

With Thursday’s loss, the Jays are now 8-6 against AL East foes. Next up is four against the Rays to end their brief run of Dunedin as their home. After that, Montoyo’s team heads to the Bronx to face the Yankees for three.

The stay in the moment approach has worked well for the Jays, especially as they work around a pitching staff that changes daily. The pitching has held up so far, however, despite a rotation that for now, anyway, has only three reliable arms.

The Jays certainly showed some perseverance on Thursday after starter Steven Matz dug a hole by allowing a five-run second inning.

The lefty’s ninth start of the season actually evolved into a snapshot of his Jays tenure thus far. The lefty needed seven, six and seven pitches to retire the Red Sox in the first, third and fourth innings respectively. But he threw a whopping 41 in the second when he allowed seven consecutive hits – all with two out – in a five-run Boston inning.

To Matz’s credit, after that laborious second, he dug in and shut the hefty hitting Red Sox down as the Jays offence came back to reclaim a lead by the end of the fifth. Despite the early struggles, Matz somehow managed to get six innings in, despite allowing 10 hits.

Countering the Dolis debacle, at least the Jays got an encouraging development with the return to sharper form from late-inning ace Jordan Romano. After outings in which he threw 20 and 21 pitches respectively, Romano needed just 13 in a three-up, three-down eighth … After committing three errors, the Red Sox won’t miss TD Ballpark. Left fielder Alex Verdugo certainly struggled with the early-game sunlight … The five-run second could have been even worse for Matz, who got out of it with the bases still loaded … Another game, another three-hit night for professional hitter Bo Bichette … Dolis, in his second outing since coming off the injured list, suffered his first blown save of the season.

It’s now certain that when George Springer returns to the lineup, he will play the fewest major league games in his career.

The Jays aren’t saying much about his progress from a nagging quad injury, but it’s clear that his return will likely be measured in days rather than weeks.

“He’s doing better,” manager Montoyo said on Thursday. “He’s doing his running progression, but we have to remember he’s building up to nine innings.”

The path to bringing Springer back includes getting more aggressive with his running program and then once pain free building him back up to game shape. Montoyo said that process will include a minor-league rehab stint of an undisclosed number of games.

Springer has had soft tissues throughout his career, but none that have kept him out for this long. The fewest number of games Springer has played in the bigs is 122 in 2019. This year, he’s appeared in just four of the Jays first 42 contests. 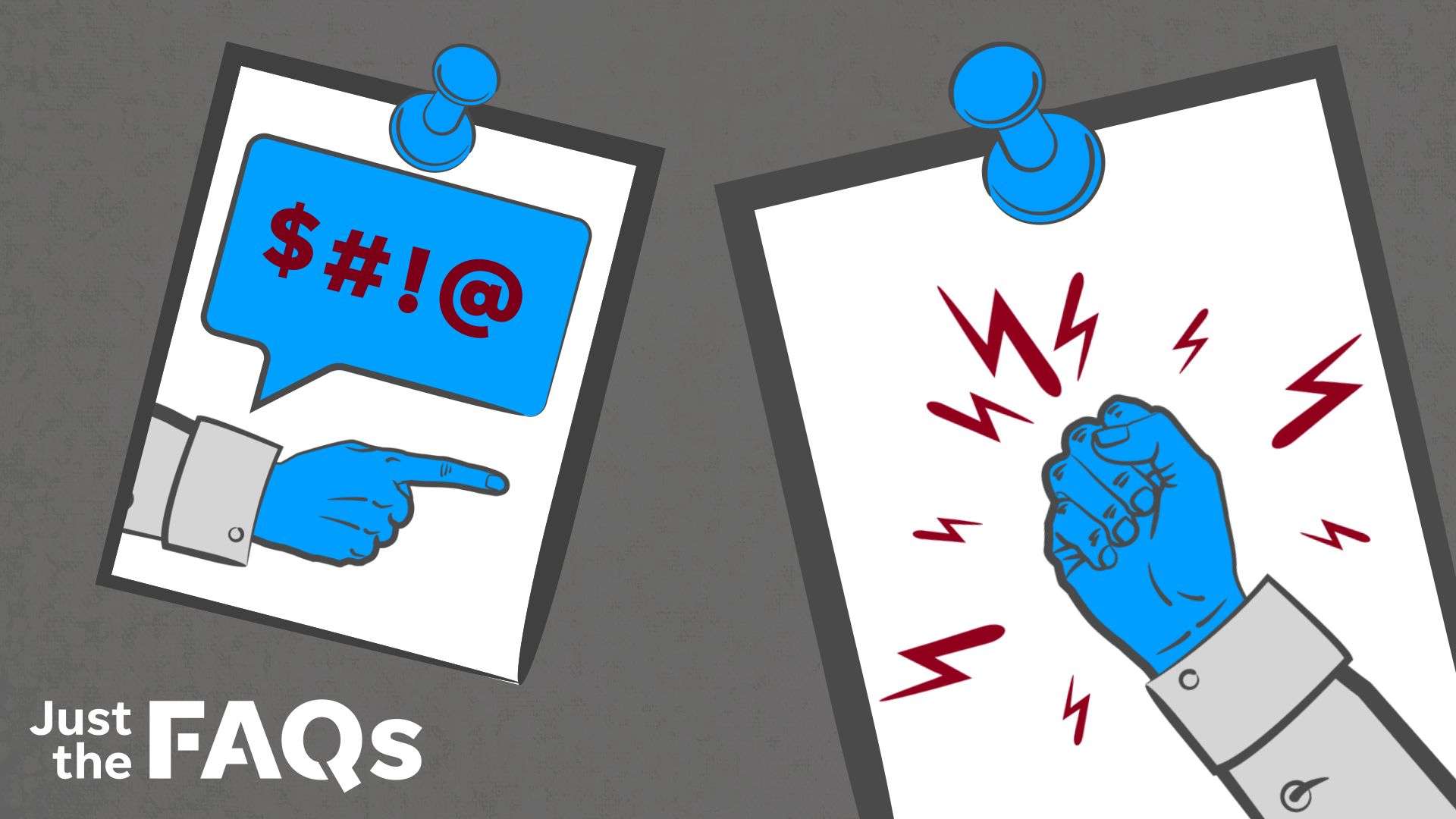