First, there was the SNC-Lavalin affair and the prime minister’s staff knew nothing about any pressure. Then there was the WE scandal and again the PM’s staff knew nothing about it. Third strike is the Gen. Jonathan Vance issue. Although he was the man in charge of our armed forces and was accused of something, none of the PM’s staff knew anything or even thought to inquire about details! No wonder the PM is so ill-formed. How many know-nothings are employed by the taxpayers and how much are they paid? I would like to apply for a job in his office. If I were to be hired, I would solemnly swear to always know nothing.

(The Trudeau PMO obfuscates, detracts, distracts like none other. By the time we can unwind their labyrinth of non-answers, there is another scandal to focus on)

We must look past who is right and wrong in the Middle East because that will only lead us to endless debate and consternation. This continuation of violence in the Middle East seems to have become one of attrition. Who among the world’s leaders can or will step up and end the murder and carnage of the innocent in this war-torn area of the world? Or are we destined by our innate behaviour of inhumanity to destroy the future of this region?

(Looking around the world, that leader may not be there)

We are in Florida, came Jan. 15 before all the restrictions. I am losing my ability to walk, and we came to sell our winter home and bring our belongings back. Here we have been vaccinated — two shots, Moderna. We now have to jump through all kinds of restrictions, quarantines, etc. and the government says being vaccinated does not count. My question: Why is our government making a big deal about vaccinating people and saying that by September most will have two shots if being vaccinated does not count?

(Good question, we are still trying to figure it out)

So now, apparently, public health policy for outdoor recreation is determined by Premier Doug Ford’s buddies who engage in criminal behaviour which includes putting four people from unrelated households in the same car, gathering indoors to drink together (since all patios are closed), and drinking to excess (several pops) after golfing then driving while intoxicated. If Doug wanted to find a better way to destroy all public trust in any rational basis for policy, I can’t think of it.

(There is no scientific evidence to have these outdoor activities closed. None)

GET OUT! WAIT, STAY HOME

Re “Still gotta stay home” (Antonella Artuso, May 14): At the end of the story, it says of Doug Ford that “doctors have told him to limit people’s mobility.” Um, then as Doug would say, what doesn’t Mayor John Tory understand about the “stay-at-home” edict from Queen’s Park? After all, Tory tells us all now just how marvellous he thinks ActiveTO is where everyone leaves their homes to get out and bicycle and, heaven forbid, to actually walk around outdoors together. (Just don’t get caught playing golf at ActiveTO!)

(Yet another example of inconsistent messaging from all levels of government) 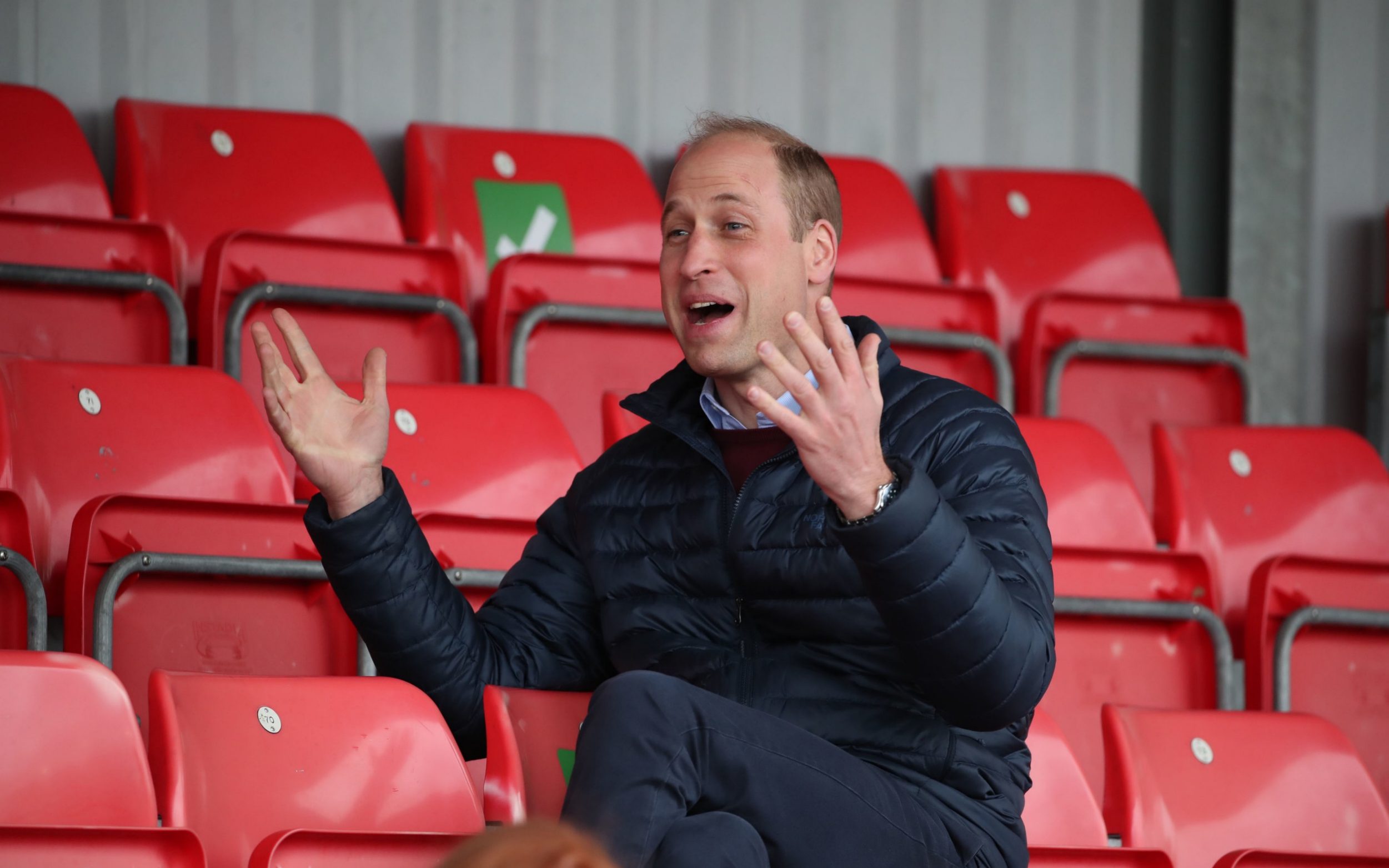 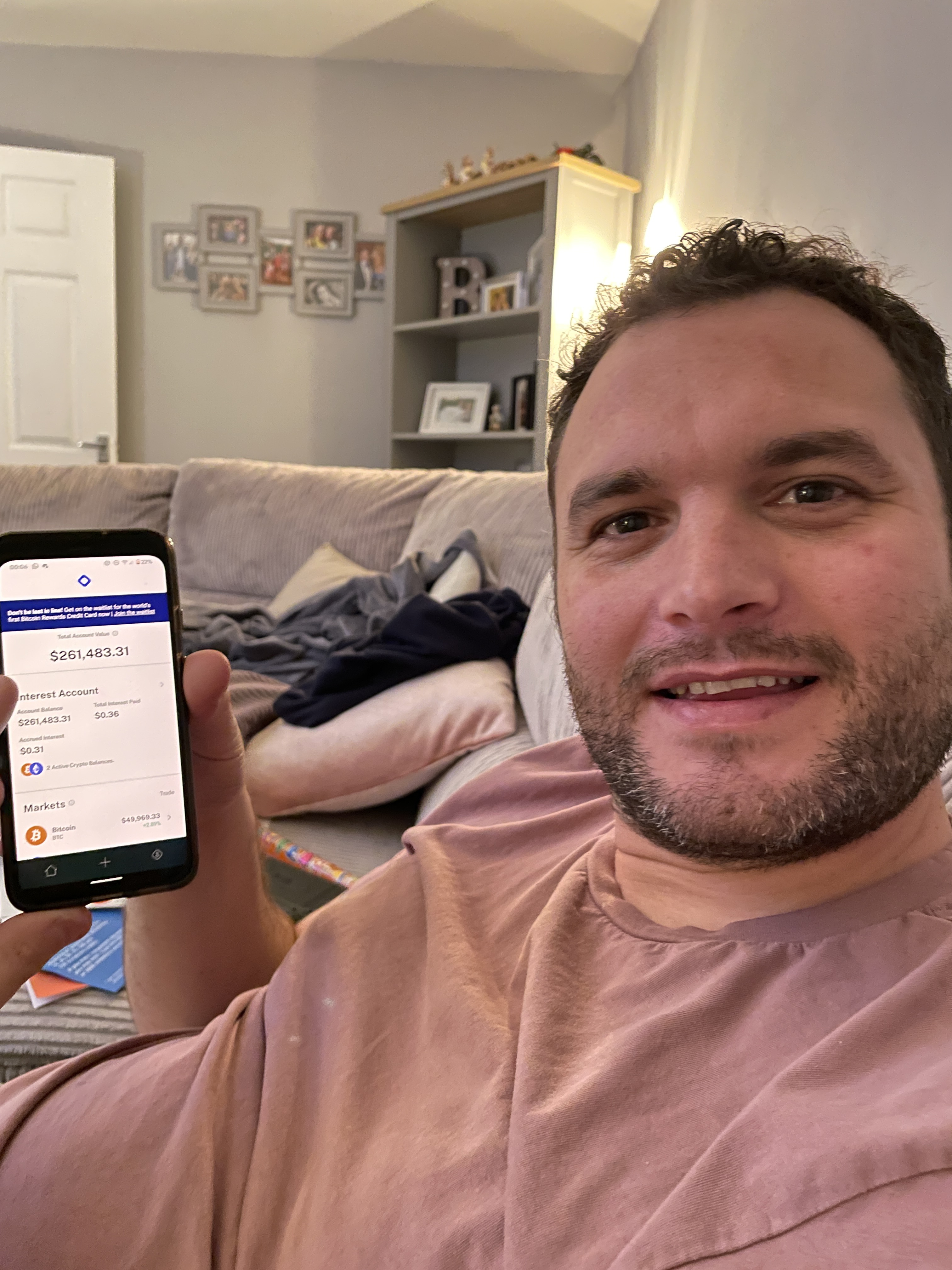 Cryptocurrency novice got £185,000 Bitcoin in his account by MISTAKE

Horse racing tips: This 12-1 shot can star at York off career-low mark after hinting he’s back in form 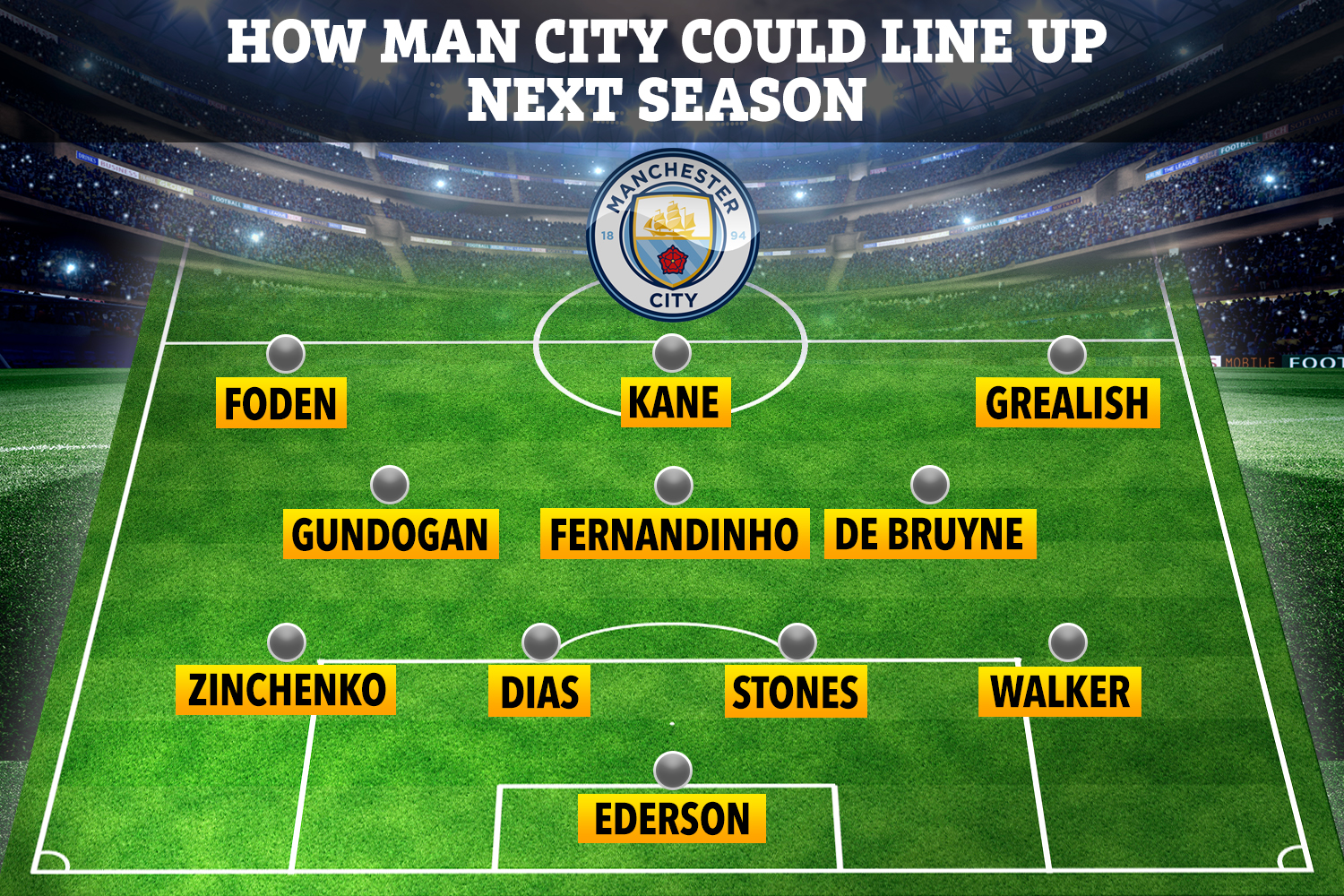 How Man City could line up next season with Harry Kane and Jack Grealish after transfer swoop… but will Messi follow? 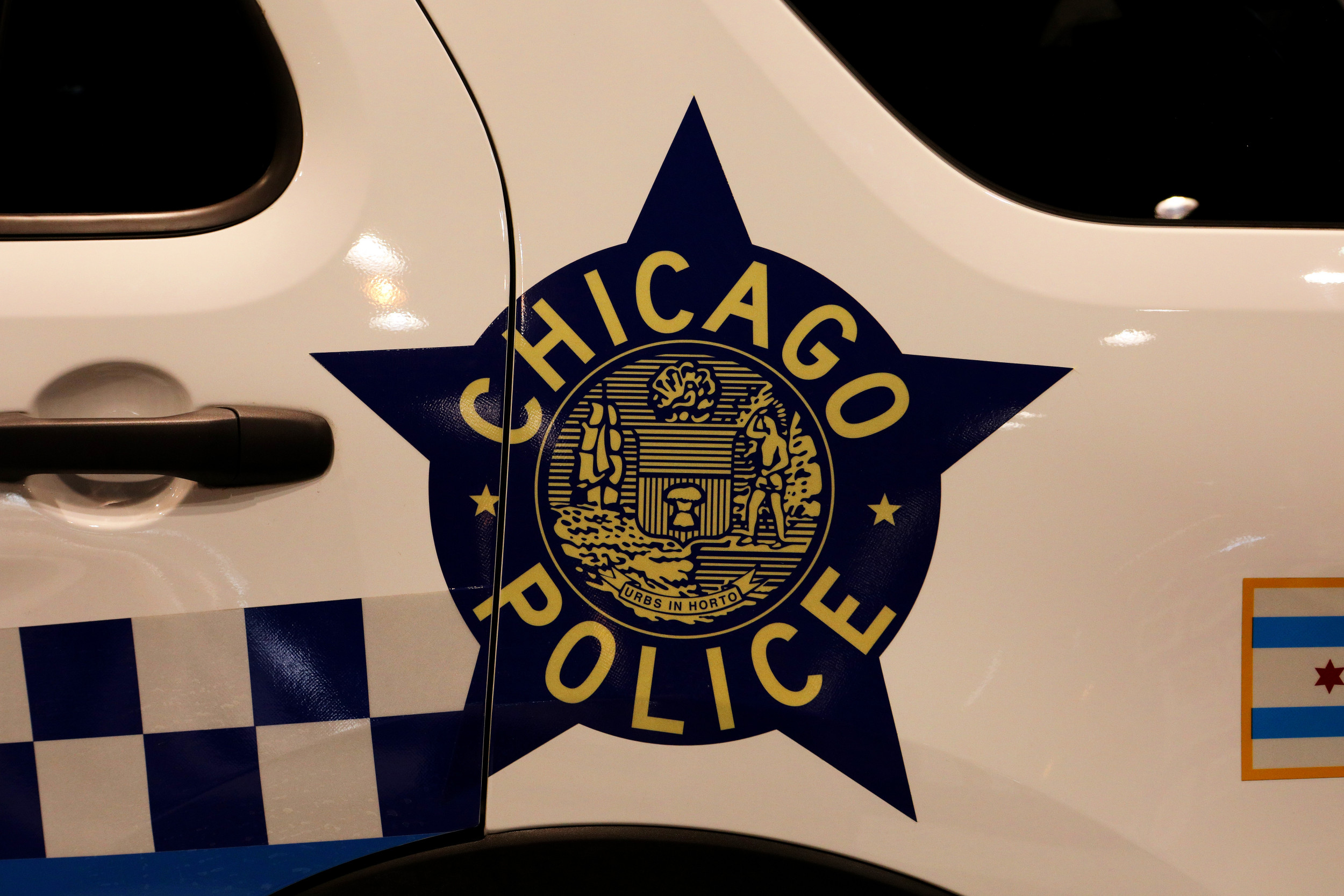 Pair Charged in Connection With Shooting of 2-Year-Old Girl 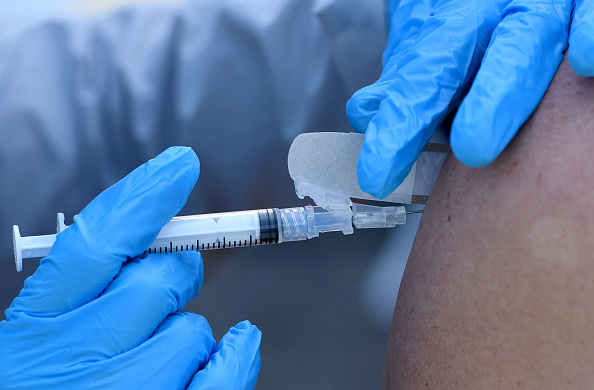 Several States Have Introduced Lottery Incentives For Vaccinations: Here’s How Much Each Offers 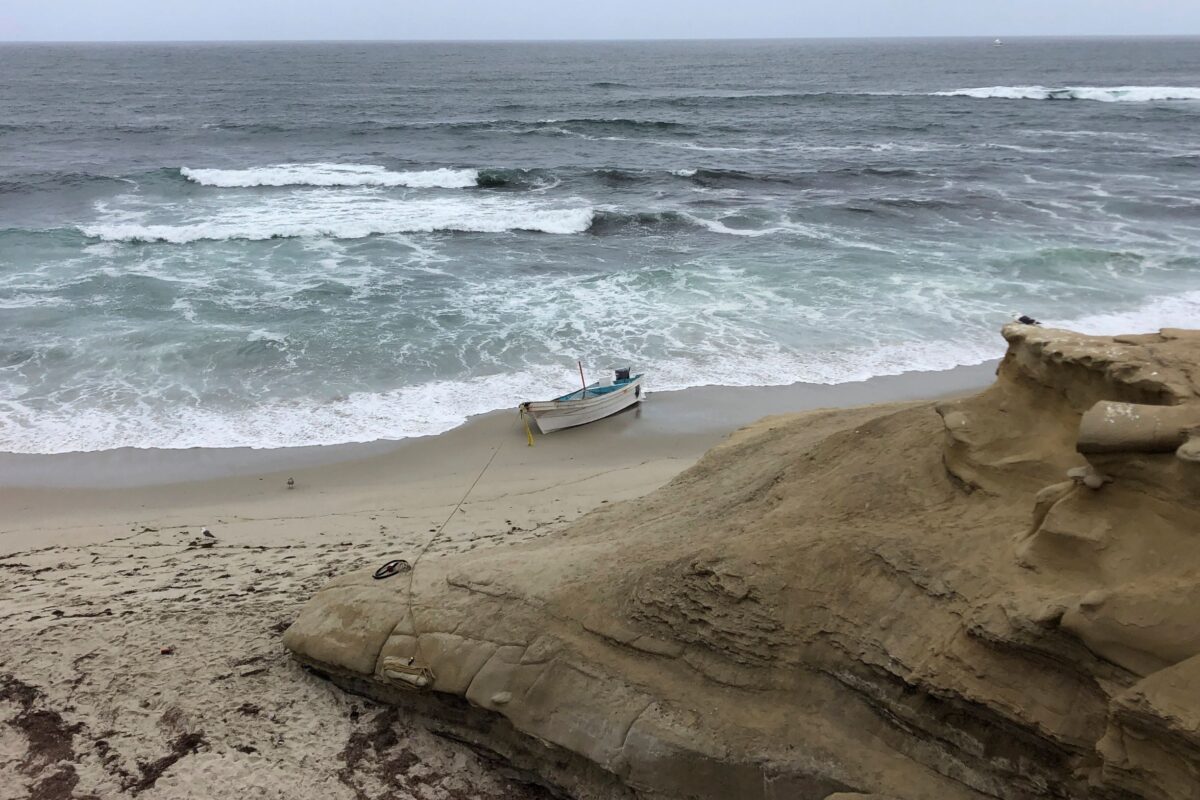