Canada could fall far short of the number of doses promised by the Trudeau government by the end of June based on new comments from the new head of Canada’s vaccine rollout.

In her first news conference in the lead role for the national vaccine plan, Brig.-Gen. Krista Brodie pegged Canada’s vaccine haul by the end of next month at 8-10 million doses less that previously promised.

“We are on track to deliver more than 40 million doses to provinces and territories by the end of June,” Brodie said.

Later in her comments, Brodie would say that Canada will receive up to 40 million doses by the end of June.

The Trudeau government has previously promised to be be able to move up delivery schedules and boasted that we will receive more doses than originally expected by Canada Day.

“That is going to lead us to the larger part of between 48 million and 50 million doses by the end of June,” Procurement Minister Anita Anand said in the House of Commons a month ago.

So far, a total of 23,083,012 have been delivered and just shy of 20 million doses have been administered. This week 4.5 million doses are being delivered as provincial programs ramp up, but all of that could be derailed if the drop in deliveries stays in place.

Despite spotty deliveries of Pfizer in February, then an unstable Moderna supply and erratic AstraZeneca deliveries, the Trudeau government has been able to bolster the national rollout by moving up deliveries in recent weeks.

Between now and the beginning of July, Canada’s weekly shipment of Pfizer is expected to stay steady at 2.4 million doses per week. There are no scheduled shipments in June for Moderna or AstraZeneca.

There has been a single shipment of 300,000 doses of Johnson & Johnson, but those doses have not been released for use by Health Canada yet due to concerns over safety. 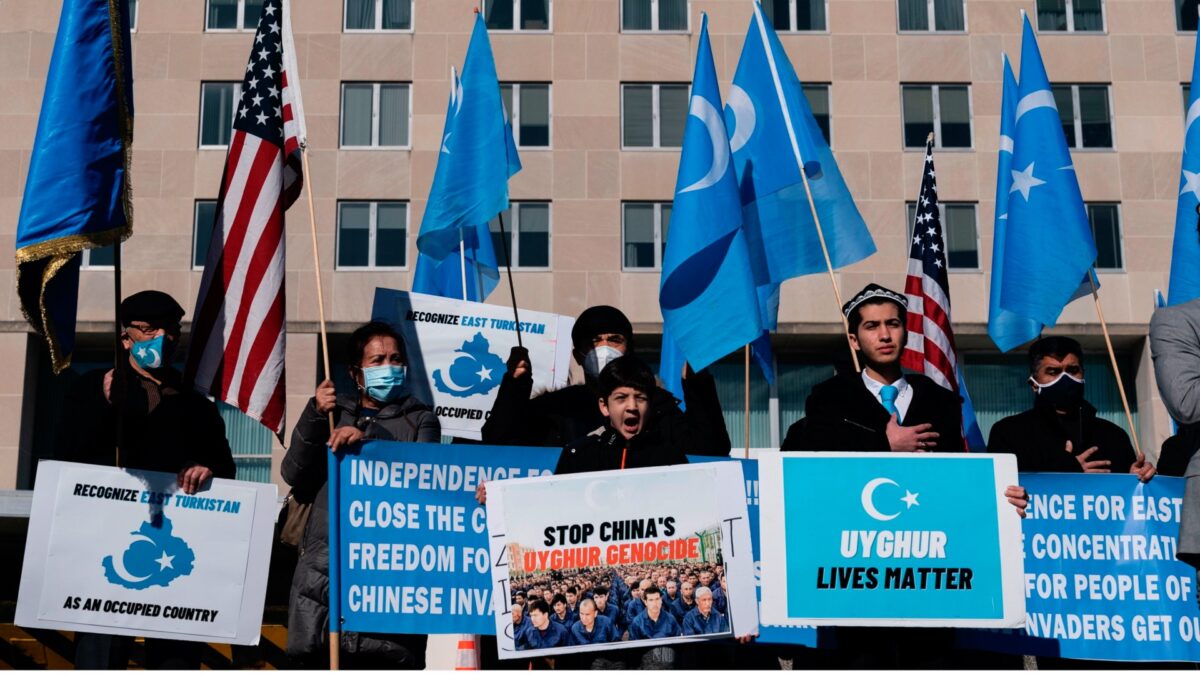