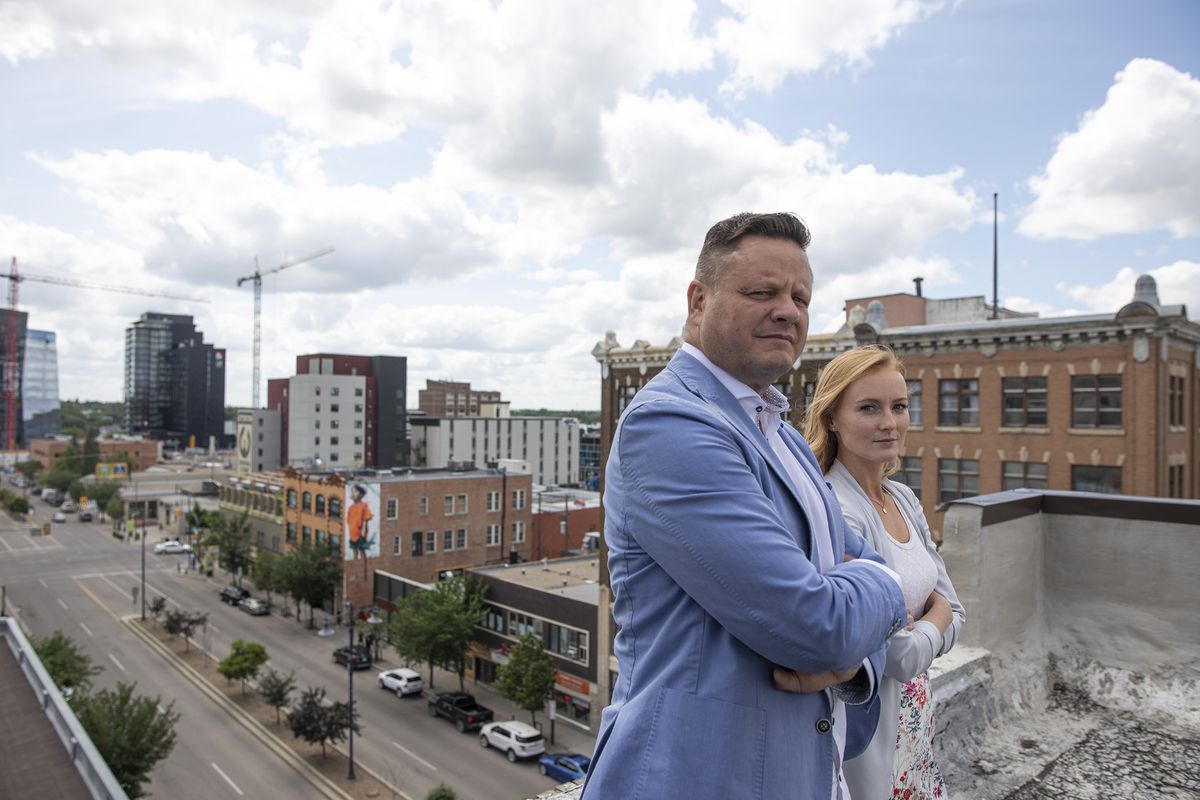 Saskatoon-based Vendasta, which sells digital tools to companies that serve small businesses, was scheduled to price its IPO last week and start trading this week, but neither has happened and the deal is now in limbo, according to three people familiar with the transaction.

Management must now consider pricing the company’s shares below their marketing range of $14 and $16 apiece or pull the transaction altogether. The Globe and Mail is not identifying its sources because they were not authorized to speak publicly about the deal.

Vendasta’s IPO woes follow MDA Ltd.’s decision last week to slash its deal size by 20 per cent to $400-million and to price its shares at $14, below their initial marketing range. Shortly before that, IPO candidates Boat Rocker Media Inc. and ABC Technologies Holdings Inc. both made similar pricing revisions to their own deals.

While Canada’s IPO market is far from dead, with recent deals for Telus International (Cda) Inc. and Dialogue Health Technologies Inc. both selling well, a recent sell-off in growth stocks – many of which are technology companies – has dulled the exuberant IPO demand that persisted through the fall and winter. At the time, investors happily adopted a venture-capital mentality that focused on growth potential, not profit.

Lately, however, bankers say investors are showing more of an appetite for quality businesses that will attract stable, long-term capital. Because of the changing winds, Canada is past the peak demand for small cap technology names that struggle to make money or that hardly generate revenue.

The types of investors willing to purchase shares in Canadian deals is also changing. For many months, IPOs from early-stage companies were quickly purchased by American hedge funds that were happy to ride the early momentum once they started trading. Dye & Durham Ltd. went public at $7 a share last year and soared to $52 in February. But those quick wins aren’t as easy any more. Dye & Durham’s share price, for instance, has dropped 23 per cent from the peak.

The growth stock sell-off has hit a number of large cap technology companies, including Shopify Inc. and Tesla Inc., as institutional investors cash in profits after a stellar run and redirect their money to companies that went unloved while tech was in the spotlight. Canadian banks, for one, have watched their shares pop since mid-February.

Like MDA, Vendasta may decide to lower its IPO price in order to get the deal done. But should management decide to pull the deal altogether, it is likely to be able to continue raising money in private markets that are flush with cash. Vendasta secured the largest venture-capital investment ever by a Saskatchewan tech company in 2019 and has experienced steady growth since a short-term lull early in the pandemic.

The company, which could not be reached for comment, has about 500 employees and generates about $50-million in annualized revenue by offering tools that help small businesses speed up digitization efforts in such areas as e-commerce, remote collaboration and online learning.