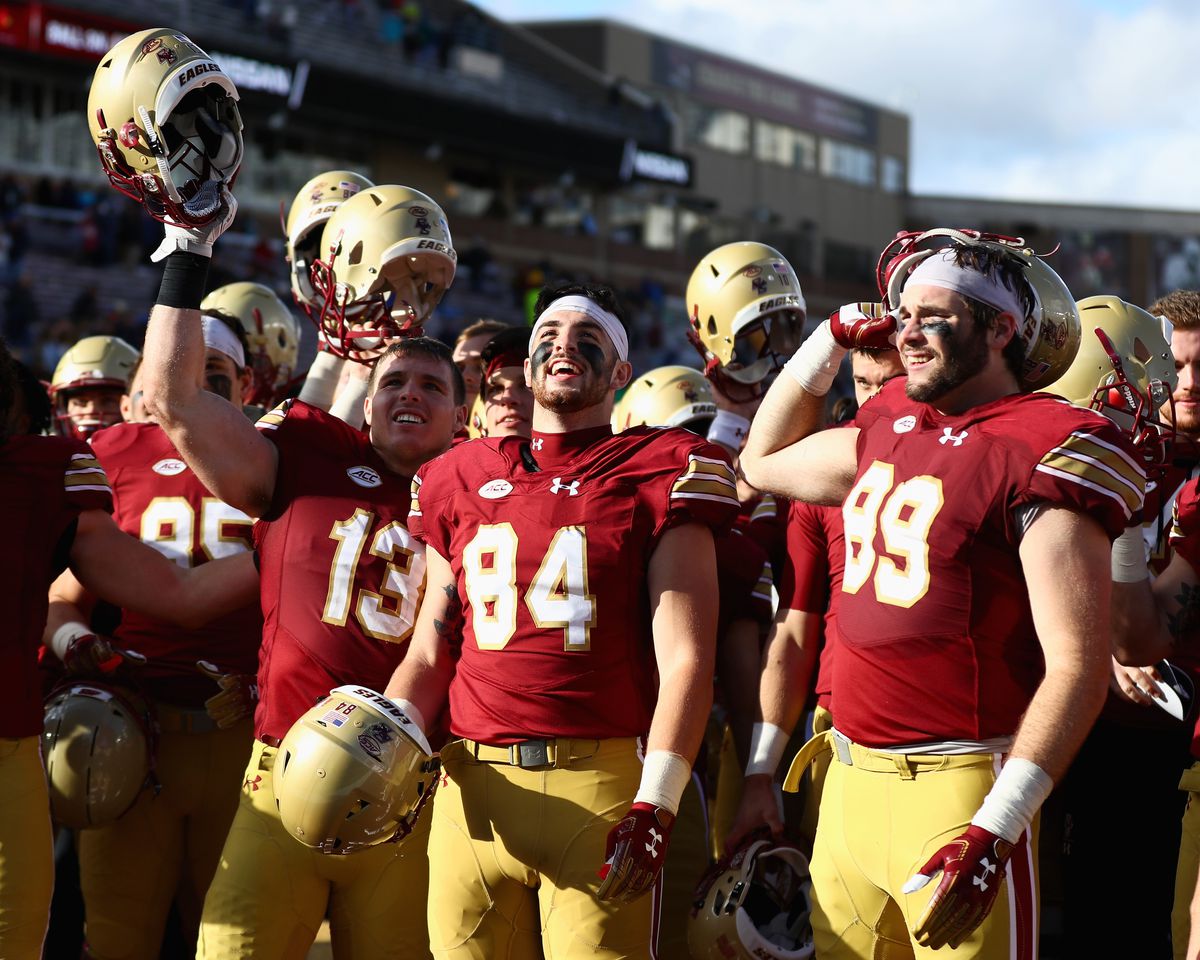 The former Boston College player was a late addition to the draft. The six-foot-five, 245-pound Burt was born in Regina and remained there for about four years before relocating to Boston with his family.

Burt appeared in 36 career games at Boston College, registering 23 catches for 307 yards and two touchdowns. After being bypassed in the 2020 NFL draft, Burt signed as a free agent with the New England Patriots, spending the entire season on the practice roster before becoming a free agent this off-season.

Burt’s situation is very similar to that of linebacker Alex Singleton. A native Californian who played collegiately at Montana State, Singleton spent time in 2015 with Seattle, New England and Minnesota before being deemed eligible for the ’16 CFL draft because his mother was Canadian.

Singleton was taken sixth overall Calgary and quickly blossomed into a CFL star. He was twice a league all-star and in ’17 was named the league’s top defensive player before helping the Stampeders win the 2018 Grey Cup.

Singleton joined the NFL’s Philadelphia Eagles in 2019 and re-signed with the club in March.