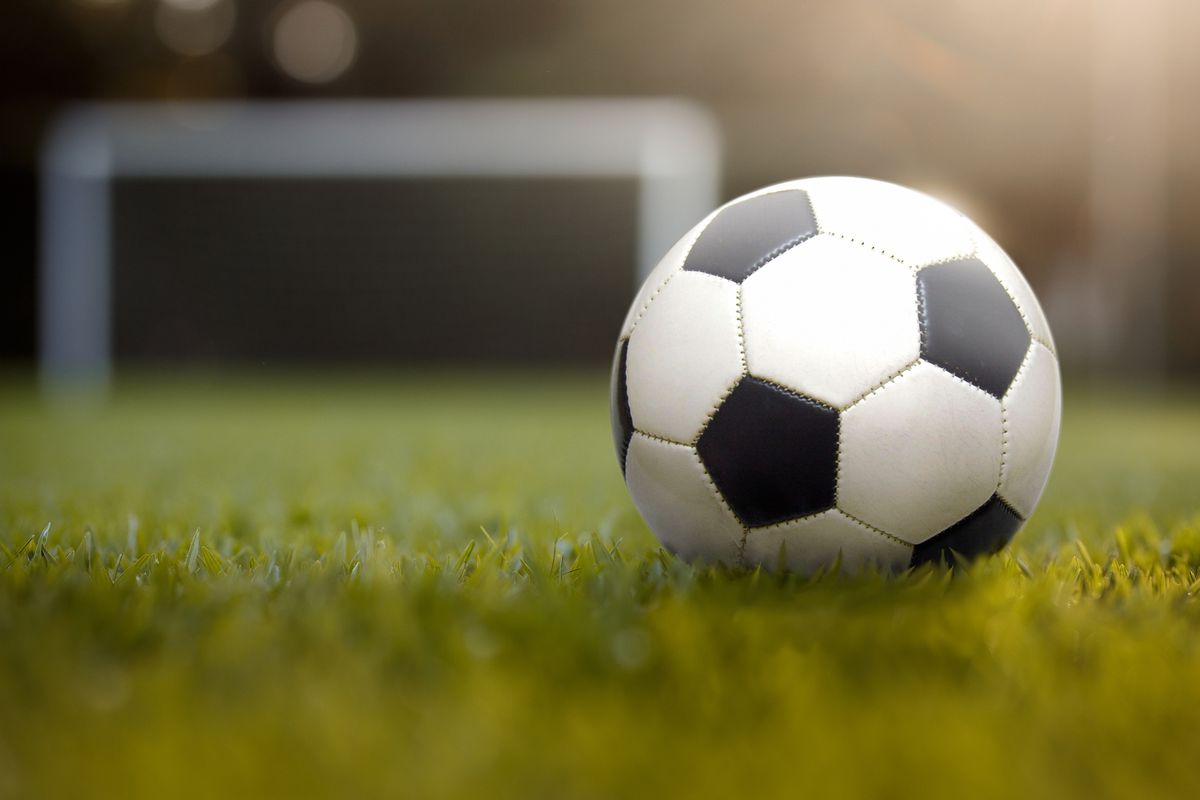 Canadians Gloire Armanda, Kyle Hiebert and Noah Jensen are among the 15 semifinalists for the 2020-21 MAC Hermann Trophy, awarded to the top NCAA soccer player.

The semifinalists were chosen in voting by NCAA Division I men’s and women’s soccer coaches. Three finalists will be announced May 12, with the winner to be revealed May 27.

Amanda, who earned All-Pac-12 first team honours this year, had 15 goals and seven assists to set the Oregon State record for points in a season with 37 and tie Alan Gordon for the second-highest goals total in a season with 15.

The junior forward from Edmonton led NCAA Division 1 in both goals and points, and matched the fourth-most goals in Pac-12 history. Amanda ranks sixth in Oregon State history for both career goals (25) and points (61).

Hiebert, a senior defender at Missouri State, started all 13 matches of the 2021 season to extend his overall streak to 67 consecutive starts.

The native of La Salle, Man., was named Missouri Valley Conference Defensive Player of the Year for the second straight season and helped the MSU defence post six shutouts and register a .687 goals-against average this year.

Jensen, a senior midfielder at Oakland University, was named Horizon League Player of the Year and earned All-Horizon League first-team honours. The native of Courtice, Ont., led NCAA Division 1 ranks in assists (14) and assists per game (1.56).

He scored four goals, with three from the penalty spot.

The awards are presented by the Missouri Athletic Club.

Past Canadian winners include Kadeisha Buchanan (West Virginia, 2016) and Christine Sinclair (Portland, 2004 and ’05).

Canadian-born Teal Bunbury won the men’s award (Akron, 2009). The son of former Canadian international Alex Bunbury has lived in the United States since he was 10 and represents the U.S. internationally.