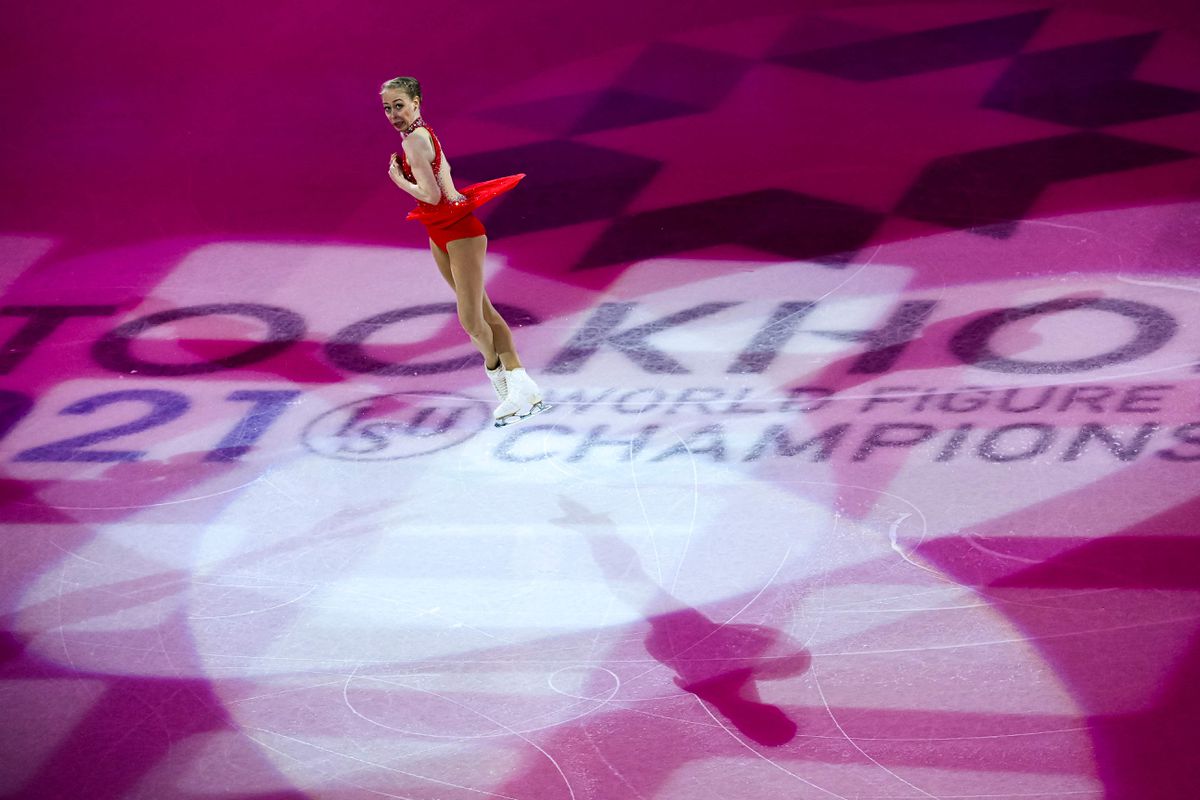 Skate Canada hopes to bring the world figure skating championships to Montreal, four years after they were cancelled due to COVID-19.

Figure skating’s national governing body announced Tuesday it will submit a formal bid this month to host the 2024 world figure skating championships in Montreal. Canada has hosted the event 10 times.

Canada last hosted the world championships in 2013 in London, Ont. The Montreal world championships were cancelled on March 11, 2020, less than a week before the event was scheduled to start and the same day the NBA shut down due to COVID-19. It was one of the first global events that was erased by the global pandemic.

The world championshps attract more than 300 million television viewers worldwide throughout the week and features 200 skaters from 50 countries.

The 2021 world championships were held in front of no fans last month in Stockholm. Canadians Piper Gilles and Paul Poirier won bronze in ice dance.

The International Skating Union is expected to announce the 2024 host later this year.